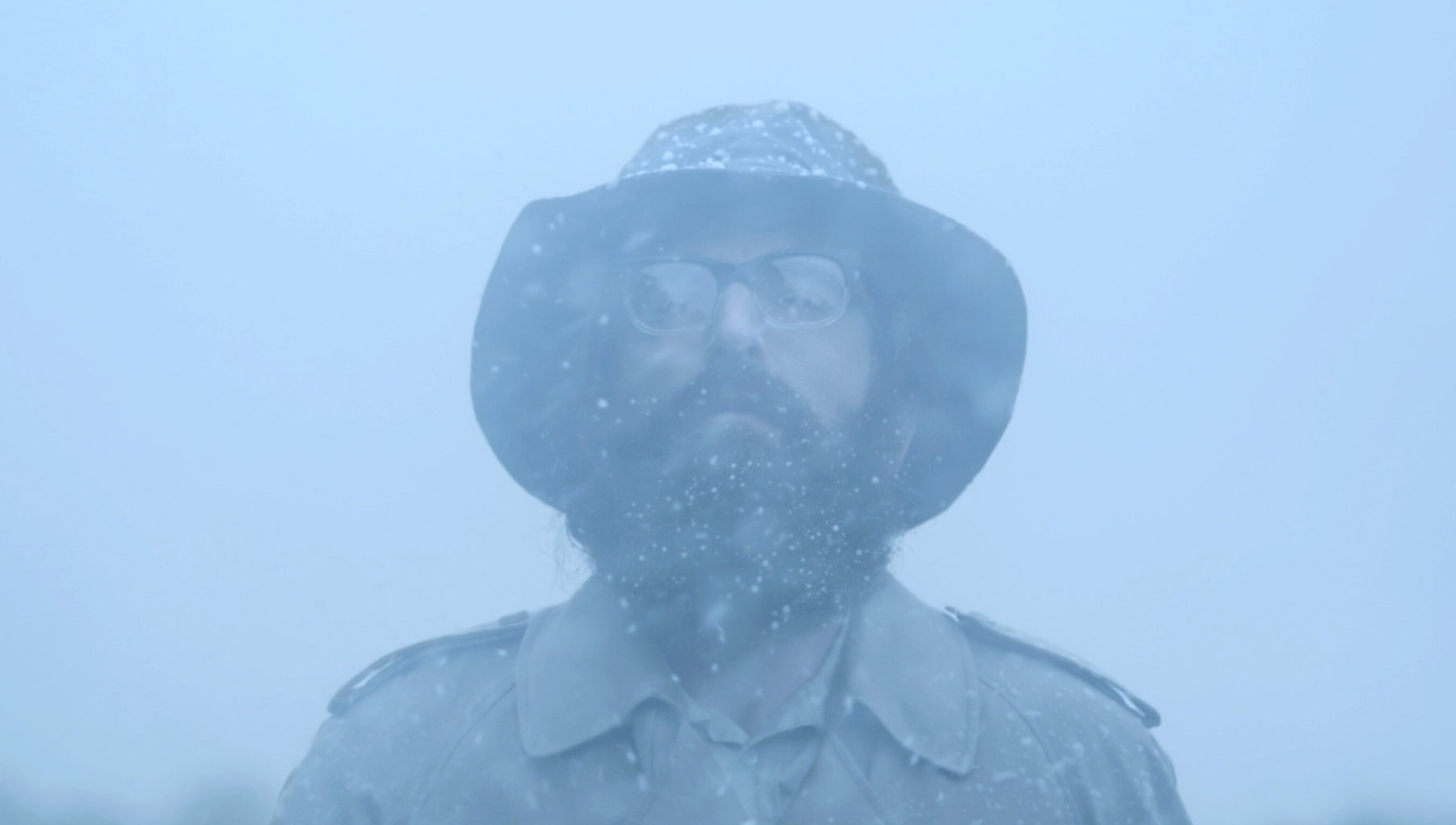 His sight lost, the theologian John Hull found a new way to know the world

‘The pictures in the gallery of my mind have dimmed somewhat.’

The theologian John Hull (1935-2015) recorded these words in an audio diary he kept for three years beginning in 1983 when he became fully blind after several years of progressively losing his sight. His accounts of this period, which he also wrote about in several books, including Touching the Rock: An Experience of Blindness (1990), brim over with percipient observations and descriptions that give a deep sense of his agile mind and constant quest for meaning and understanding. But they’re also notable for the foreboding, panic and profound doubt brought on by his blindness, an experience of loss that Hull expresses with wrenching intensity.

The short film Notes on Blindness by the British filmmakers Peter Middleton and James Spinney, limns these themes by pairing Hull’s audio diaries, and some by his wife Marilyn, with dramatisations and impressionistic visual renderings of the recordings. Following the process that the neurologist Oliver Sacks, in a review of Touching the Rock, describes as ‘the steady loss of visual memory, visual imagery, visual orientation, visual concepts’, the film uses Hull’s words to explore the reverberating effects of his blindness, beginning with what he lost in relation to his family and progressing onwards to confronting existential questions.

Agonising and honest, Hull’s language about losing his sight and his visual memory is, paradoxically, filled with vivid imagery that anchors his experiences in terms that sighted people can grasp: a snowstorm that brings on frightening solitude and doubt, an asthma attack that represents a state of entrapment, an unstoppable coal car hurtling into a mine that makes palpable a sense of horrible inevitability.

Middleton and Spinney gracefully weave the dramatisations of Hull and his family with abstract images that evoke an aching, yearning that reaches back into the past and magnifies the sense of loss. And then there is a shift – in the film’s soundscape and in Hull’s words – that moves into a more present-tense mode and into a sense of potential. The sound of rain ‘brings out the contours of the environment’, he says, and, as we listen to drops on different surfaces, we’re given a hint of what he means – a hard-won, but wonder-filled recognition of the beauty of the manifold ways in which it’s possible to know. As Hull says: ‘Cognition is beautiful. It’s beautiful to know.’