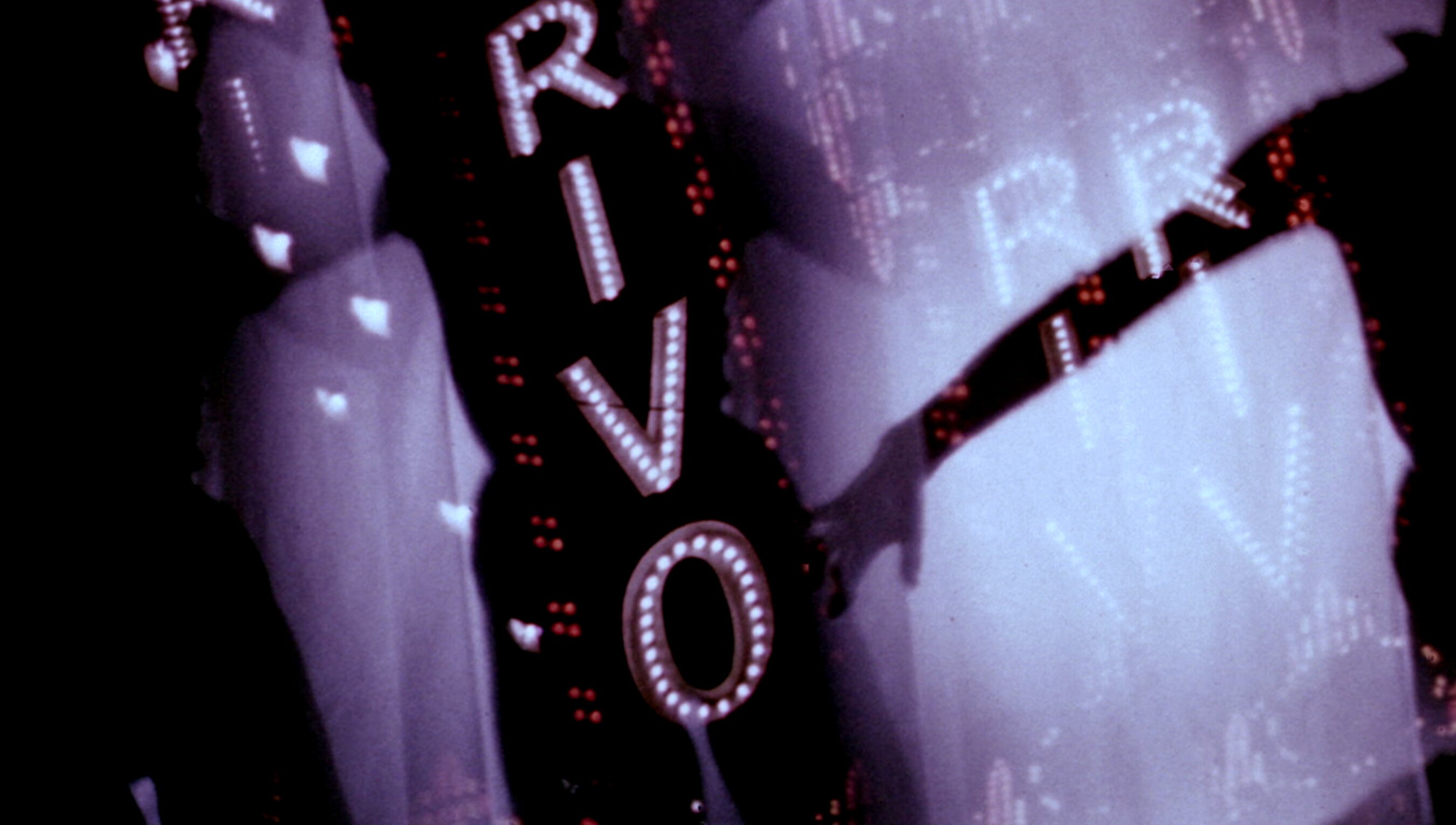 Among cinema’s many obsessions, cities figure prominently. In the 1920s, an entire genre sprang up: the ‘city symphony’, which crystalised this fascination just a few decades after the medium’s birth, and has rippled through filmmaking ever since. Among the cities that have most enchanted, intoxicated and possessed filmmakers, New York stands above the rest. There’s at least one iconic New York film – and often many – for every decade of the past 100 years – King Kong (1933), The Naked City (1948), On the Waterfront (1954), Taxi Driver (1976) and Do the Right Thing (1989), to name but a few. Nestled around the midpoint of the 20th century is a cinematic vision of the city as distinctive as any before or since – the short experimental documentary N.Y., N.Y. (1957) by the American filmmaker Francis Thompson (1908-2003).

Thompson worked on the film for eight years, deploying a dizzying array of cinematographic techniques, including, according to the American filmmaker and scholar Bruce Posner, a ‘camera specially rigged with “secret” mirrors, kaleidoscopes and even reflective car hubcaps’. With its marvellously deconstructed day-in-the-life structure, the film refracts and reimagines the city into a kinetic, Escher-like metropolis – or a funhouse of mirrors on a giant scale. The author of The Doors of Perception (1954) Aldous Huxley called the film a ‘new form of visionary art’.

Though Huxley might well have given some credit to others, including the Soviet avant-garde filmmaker Dziga Vertov – whose films, especially Man with a Movie Camera (1929), opened new vistas for cinema to transform its subjects in startling ways – the more specific point is sharp. In brief, Huxley admires how Thompson’s filmmaking isn’t mere recording, but a profoundly creative act in its own right. He writes: ‘I was amazed to see that virtually every pictorial device invented by the old masters of non-representational art and reproduced ad nauseam by the academicians and mannerists of the school, for the last 40 years or more, makes its appearance, alive, glowing, intensely significant…’

Indeed, N.Y, N.Y. gives credence to the notion that visual experimentation can create meaning. In one sense, the film is a way of understanding a metropolis – both New York City in particular, and 20th-century urban spaces in general – that turns its unfathomable vastness and complexity into something that we can grasp, however fleetingly. Any given frame of the film contains multitudes, simultaneously familiar and strange, offering a way of seeing urban life that gives new meaning to the iconic lines that end The Naked City: ‘There are 8 million stories in the naked city. This has been one of them.’

Film made by Francis Thompson