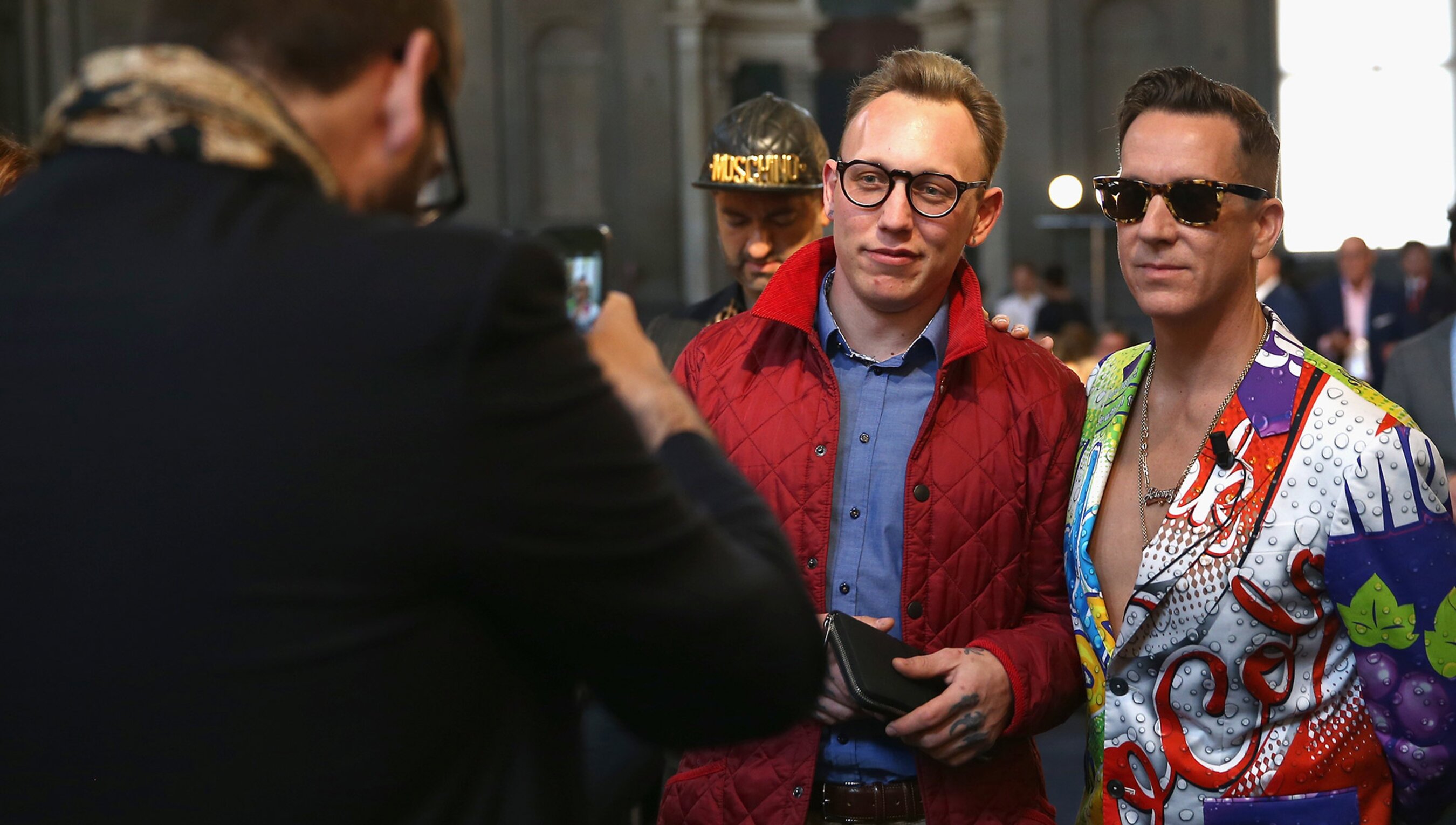 Adam Smith warned us about sympathising with the elites

is a collegiate assistant professor at the University of Chicago. His research, focusing on the French East India Company, has appeared in scholarly journals such as French Cultural Studies and the Journal of the Economic and Social History of the Orient, as well as popular media such as The Wire and The Appendix.

In his Theory of Moral Sentiments (1759), Adam Smith developed a theory of psychology based on ‘sympathy’ and outlined a way of living based on ‘reason and philosophy’. These ideas not only banish the (already disappearing) stereotype of Smith as a pioneer of free-market policies, but challenge some of our most cherished ideas about the sources of happiness.

Published 17 years before The Wealth of Nations (1776), Moral Sentiments begins by rejecting the idea that people are basically self-interested. ‘How selfish soever man may be supposed, there are evidently some principles in his nature which interest him in the fortune of others,’ Smith declares. We are often motivated, and indeed dominated, by our emotional involvement with our ideas about other people, which Smith calls ‘sympathy’.

It’s easy to misunderstand what Smith is getting at. ‘Sympathy’, taken etymologically, comes from Greek roots meaning ‘feeling with’. In our everyday speech, we often take sympathy to be a process driven by emotion. In his book Against Empathy: The Case for Rational Compassion (2016), the psychologist Paul Bloom cites Moral Sentiments many times, arguing that by ‘sympathy’ Smith means what he himself means by ‘empathy’: ‘feeling other people’s pain and pleasure’. But this is not at all what Smith means.

Sympathy, Smith believed, was inseparable from imagination and from reasoning. We can’t access what other people feel. Instead, we imagine what other people must be feeling, or rather what we believe that we would feel if we were in their position. Consider a mother listening to the cries of her sick infant. The baby ‘feels only the uneasiness of the present instant’. The mother, however, not only suffers from the pain she believes that her baby feels, but also from the ‘unknown consequences of its disorder’. She sympathises not with her child but with this ‘image of misery and distress’, created by her imagination and her inferences about the future.

Scholars have tried for generations to square Smith’s emphasis on sympathy in Moral Sentiments with his apparent endorsement of selfishness in Wealth of Nations. Moral Sentiments, however, presents a paradox of its own. While Smith argued that sympathy is a key to our psychological life, he also warned that it’s the cause of superstition, political and economic inequality, and everyday misery.

Sympathy often leads us to feel and act in ways that diminish our freedom and happiness. We sympathise with the dead, imagining how unhappy we would be if we were deprived of life’s pleasures. Our belief in the afterlife, Smith suggests, arises out of this ‘illusion of the imagination’ that sympathises with those who no longer suffer.

We make a similar mistake, he warns, when we think about the ‘the rich and the powerful’. We imagine the happiness they enjoy, and share in that imagined happiness so strongly that we come to believe they deserve it. We grieve for ‘every injury that is done them’, although we feel ‘indifference’ for the ‘misery’ of the poor. Thinking about their lives gives us no vicarious happiness.

But the rich and powerful, Smith argued, are neither happier nor morally superior to other people. They are often miserable and vicious. And they use our illusions about them to justify their privileges. Elites benefit from inequalities of wealth and power in our society because the basic structure of our emotional life, sympathy, leads us to identify with our oppressors.

While philosophy seems to be reserved for a minority, anyone can have a glimpse of it by falling into sickness or depression

Sympathy drives us to ambition as well as superstition and oppression. Smith invited readers to contemplate a ‘poor man’s son, whom heaven in its anger has visited with ambition’. Such a person sympathises with the rich and powerful, working hard to become like them. He sacrifices ‘the real happiness of life’, which consists of ‘ease of body and peace of mind’. He makes himself miserable trying to imitate the rich, who are not happy themselves.

There is an alternative. Smith suggests that we can free ourselves from sympathy by adopting ‘reason’ and ‘philosophy’. Nowhere in Moral Sentiments did he define these terms. Tracing the way he used them throughout the book, however, it appears that they refer to a way of thinking and living that dispels the illusions that sympathy creates.

This path requires certain character traits, ‘solid’ virtues of self-restraint, scepticism and sobriety. These ‘great and awful’ attributes make people who live philosophically appear unfriendly, dull and stern to others. ‘A philosopher is company to a philosopher only,’ Smith observed. Developing the qualities of ‘reason and understanding’, although ‘useful to ourselves’, might lead us to neglect the qualities of ‘humanity, justice, generosity, and public spirit’ that are useful to our friends and neighbours.

More troublingly, if our friends and neighbours accept cultural norms based on the spiritual, political and economic illusions that sympathy generates, they are likely to see our turn to philosophy as an attack on their most cherished beliefs. Philosophers might appear to be the enemies of a social order based on sympathy.

Smith himself backs away from the radical consequences of his analysis. After describing the misery of the ‘poor man’s son’, he concluded, ‘it is well’ that sympathy deludes us, since ‘this deception … keeps in continual motion the industry of mankind.’ Economic life, at least as it exists in our society, depends on people being ambitious, deluded and miserable. Likewise, Smith argues that belief in the afterlife, ‘while it afflicts and mortifies the individual, guards and protects the society’. Philosophers, unless they favour a revolution, should keep their insights to themselves.

While philosophy seems to be reserved for a minority, anyone can have a glimpse of it by falling into sickness or depression. When our vital energies are weakened, Smith claims, our sympathy also diminishes, allowing ‘splenetic philosophy’ to reveal that most of the projects central to our lives have no other basis than the imaginary pleasures of sympathy. Seen in an ‘abstract and philosophical light’, gossip about the rich and powerful or striving for economic advancement no longer seem meaningful. Most people, however, forget this lesson as soon as they recover, and resume chasing illusory pleasures.

Choosing to see the world as we do when we’re ill might seem absurd. Smith’s account of sympathy and philosophy in Moral Sentiments, however, implies that we often mistake ourselves for others, the dead for the living, and illness for health. Indeed, it might be that our everyday experience of the world is sick, and the philosophical life is the cure.