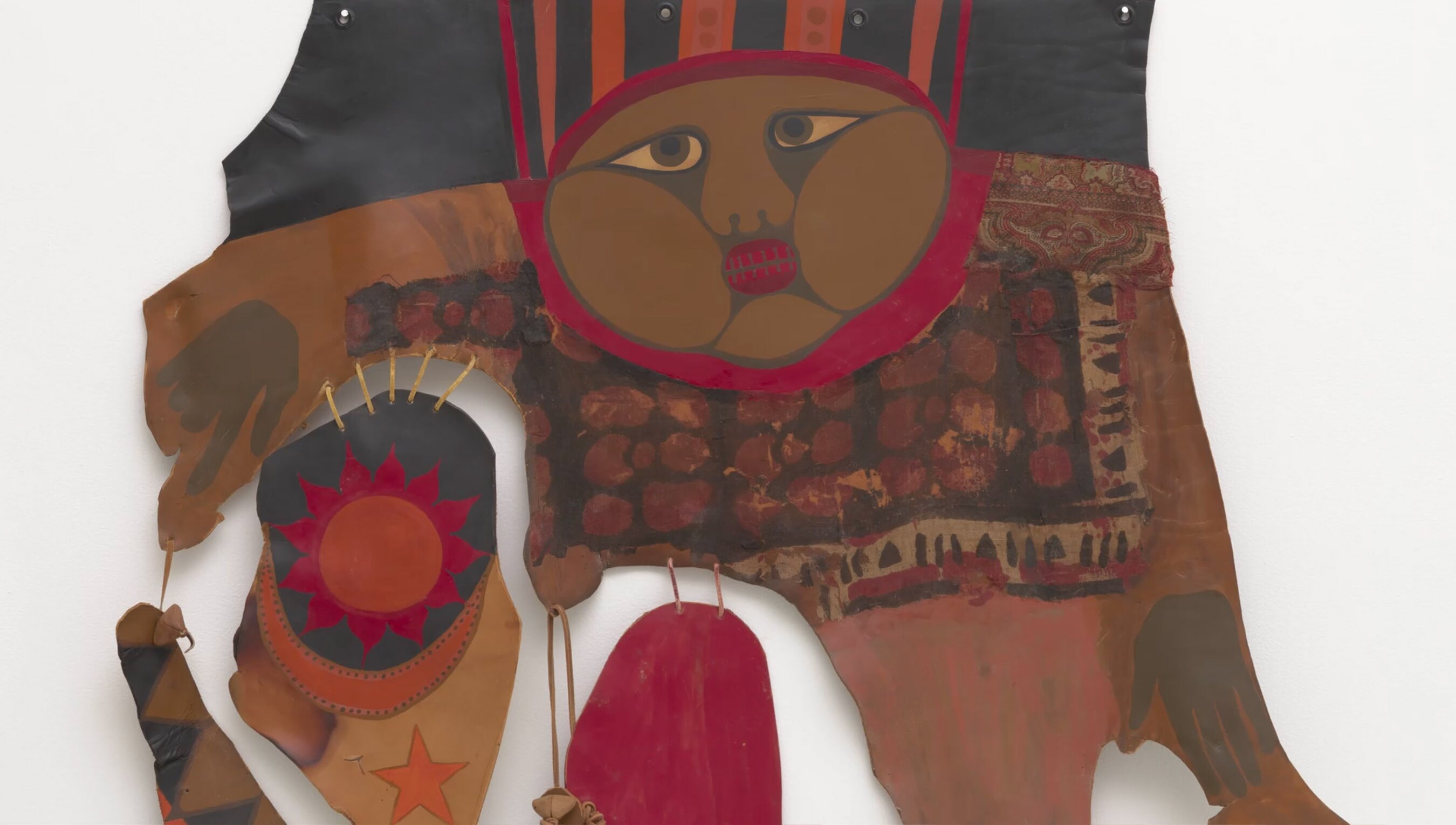 There are many things to say about a woman who, at 93 years old, is a working artist, has had solo shows at museums around the world, whose work is featured in numerous prestigious collections, who was a key figure in the Black Arts Movement of the 1970s, and whose radical critique of derogatory images of African Americans is but one of her significant contributions to contemporary American art.

But that artist, Betye Saar, has a pleasingly simple way of describing herself: ‘I’m a person who walks looking down, because you can find lots of great things on the ground. I’m basically a recycler… I find other people’s stuff and junk, and recycle it into my stuff and junk.’

Taking Care of Business, a short documentary made for the Art + Film initiative of the Los Angeles County Museum of Art, is composed of fragments of Saar’s past and present – an approach that echoes her own work with collage and assemblage – to convey her vitality, her lifelong political convictions and her sense of humour. Evoking Saar’s energetic commitment to be constantly creating, the film gives a sense of the lived experience of the artist through her work’s themes and aesthetics.

Saar’s distinctive relationship to objects, an enormous range of which go into her art, rests in her belief that an object carries its past. Her work transforms and reinvents these pasts in ways that give them new life and new meanings. At times, the aim was overtly political, such as The Liberation of Aunt Jemima (1972) in which she empowered the racist ‘Mammy’ caricature by giving her a rifle and a grenade; at other times, the aim was connected more to Saar’s longstanding interest in mysticism and alternative beliefs, such as Spirit Catcher (1977), a sacred ritual object of her own creation.

Saar gives her art weight and physicality – both metaphorical and material – and yet also imbues it with a kind of buoyancy that is perhaps the result of her own élan. Without undermining the seriousness of the issues to which she’s dedicated her life, Saar is able to say: ‘There’s a very selfish reason that I make art: because I like doing it.’ And in pursuing this ‘selfish’ act, she gives us new ways to see the world, a generous and deeply humane act of creation.