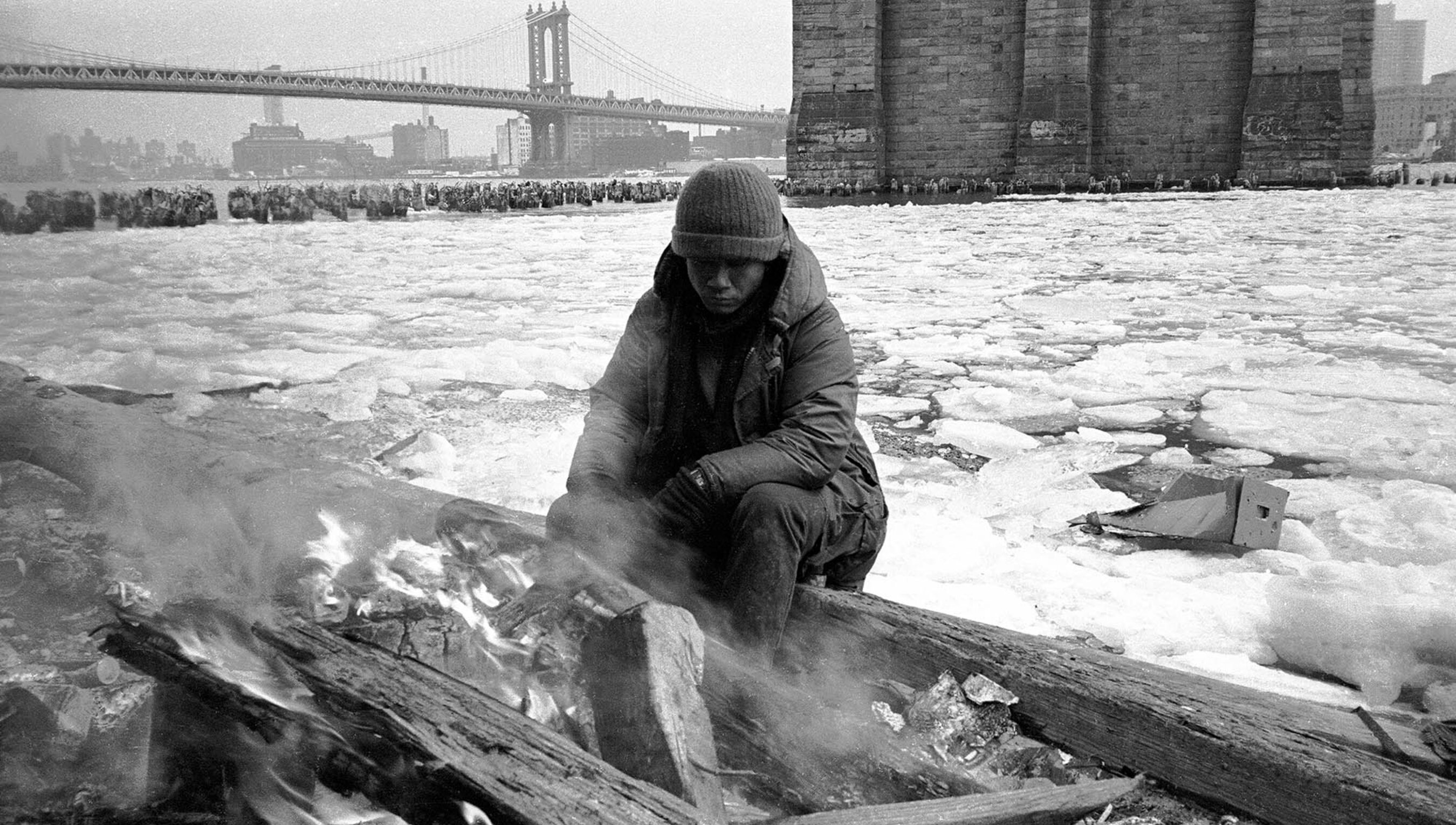 The astounding performances of an artist making art and life simultaneous

On 26 September 1981, the Taiwanese-born artist Tehching Hsieh began a performance work in which he committed himself to remaining outdoors in New York City for an entire year. At the time, he was an undocumented illegal immigrant to the United States, and this was the third of five year-long performances that he undertook between 1978 and 1986, each of which he documented through photos, film, audio recordings or maps.

Although these performances gained Hsieh recognition in the dynamic art scene of downtown Manhattan in the 1970s and ’80s, the very nature of his work makes it difficult to access. The short documentary Outside Again, directed by Adrian Heathfield and Hugo Glendinning, is one of several initiatives that have sought to bring Hsieh’s remarkable and unique body of work to a broader public. Created for the exhibition Doing Time, which was presented at the Taiwan Pavilion of the 57th Venice Art Biennale in 2017, the film is the most recent instance of Heathfield, who is a British curator, writer and performance creator, collaborating with Hsieh. Heathfield, a professor of performance and visual culture at the University of Roehampton, London, curated Doing Time and wrote Out of Now (2009), a monograph on Hsieh.

The simple premise of the film – to return with Hsieh to some of the sites of his performances several decades later – yields an illuminating perspective on the artist’s practice and ethos. Hsieh shares his memories and observations on present-day visits to sites in New York and Taipei, which are layered with carefully selected images from the artist’s own archive, and everything is bound together with Heathfield’s own narration. His deep engagement with Hsieh’s work imbues his curatorial commentary with warmth and curiosity, which allows it to be both an informative guide and a catalyst for our own reflections on these inimitable performances. What emerges is a thoughtful and unconventional portrait of an artist whose approach to creating represents a uniquely rigorous commitment to ‘making art and life simultaneous’

Hsieh’s own words on his life and work – usually pithy observations and unadorned accounts of his memories – have a grounding effect in relation to Heathfield’s musings. Where Heathfield speaks eloquently of subjection, rules, deprivation, extremes, memory, identity and relations, Hsieh describes his work as being about staying alive and wasting time. These two discursive threads intersect and diverge in ways that roughly mirror the relationship between Hsieh’s sites as they appeared when Outside Again was made and the way they look in his archives of the performances. There’s always a clear connection, yet certain unbridgeable gaps reflect not only changes over time, but also the impossibility of fully accessing performance art through the vestiges that remain in documentation. Still, just as Hsieh saw the necessity of creating an archive as a testimony to the existence of his art, Heathfield’s film lets us peer, however imperfectly, through time and across that gap between what Hsieh did and the traces of it that remain. Squinting, we might just catch a glimpse of the experience that Hsieh provocatively describes as ‘some kind of freedom’.