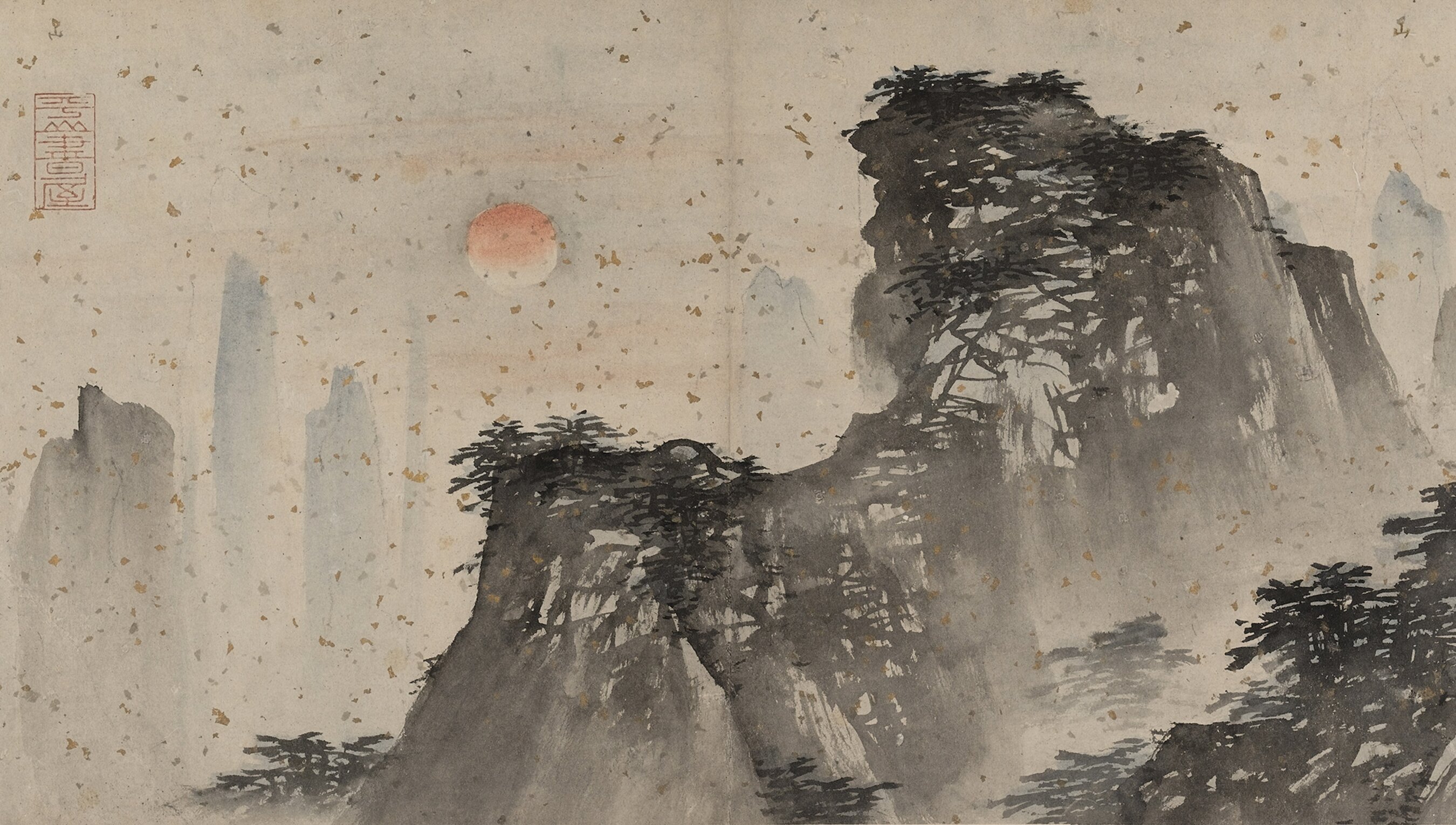 is associate professor in the Department of Philosophy at the Chinese University of Hong Kong. He is the author of Zhuangzi and the Becoming of Nothingness (2019), and the editor of Dao Companion to Xuanxue [Neo-Daoism] (2020) and Daoist Encounters with Phenomenology (2020).

Daoism is one of the formative schools of thought in ancient China, and its conception of time remains one of the most ingenious in human history. By considering how Daoism conceives time, we can better grasp its argument that many of the convictions we hold about the world are incomplete and contingent upon a particular approach to thinking. The primary contribution Daoism makes to our understanding of time lies in its view that time is not linear but circular. What is more, the central concept of Daoism – the Dao – cannot be said to exist within or beyond time, which would imply it either has being or is without being. Rather the Dao is concurrently being and non-being.

So Daoism rejects the belief that time is human-centric, arguing instead for the natural temporality of the universe. This cosmological time, however, must be compared to something else if we are to know it, and that otherness is non-time of the Dao. The Zhuangzi, Daoism’s central text, explains what this is:

We can illustrate the above by way of the four seasons. While each season has its own traits, all of them exist in a state of continuous change. Where one arises, another declines, where one peaks, another has already bottomed out. Given that one season cannot occur without the disappearance of the one preceding it, this cycle of change is not only self-perpetuating, it occurs in a spectrum of time unknowable to those who mark time in halting, linear steps. Indeed, human-measured time is premised on the artificial distinction between self and other, progression and regression, being and non-being, and so forth. These distinctions don’t occur in Daoism.

Time is thus a metaphor for a person’s closeness to the Dao. This is because the natural world doesn’t know of human-measured time; it only knows the unnamed, undifferentiated milieu of the cosmos. The closer a thing is to the Dao, the less important time becomes. Conversely, the more distant a thing is from the Dao, the more reliant it is on absolute distinctions to inform its life choices. The myriad creatures of the world are an example of the former, while human beings are an example of the latter.

Let us return to the example of the four seasons. How we order them affects how we judge them, and how we judge them affects how we view the world. All of these decisions, however, are coloured by our preferences and prejudices. Those who favour winter will see it in more positive terms than the other seasons. Within this group of winter-lovers, those who feel at home in the snow will stand apart from those who disdain it. What’s more, winter that lasts only one or two months will pale in comparison with that which stretches on for six months. So the conditions and durations we use to define ‘winter’ are no more than the result of our own, limited perspectives.

This is why Daoism argues that humanity’s perspective of reality is inherently limited, so long as we engage things from the standpoint of our own being. Human-measured time is but a mental construct designed to ease the anxiety we feel over our own mortality. Daoism holds such anxiety to be illogical in that all things are born and all things perish. The difference between ourselves and the natural world is that the latter doesn’t question the timing of its birth and death, nor attempt to alter its fate. Human-measured time, therefore, is unable to account for the variegated changes that happen in the world because some of them help to prolong life while others work to shorten it. Our linear way of thinking is hence shattered when we encounter a situation wherein time can’t be counted or visualised. This cosmological time is more genuine than human-measured time insofar as it dissolves the need for a carefully delineated temporal order to which we can attach the names past, present and future.

To be clear, cosmological time is not an altogether different kind of time. Rather, it’s a new way to experience time, a way of seeing through the convention of human naming that forces our limited perspectives on to the natural world. There’s a story in the Zhuangzi about the death of Zhuangzi’s wife. When asked by a friend why he stopped grieving her, Zhuangzi replied:

There has never been a time when Zhuangzi’s wife didn’t exist. Even though her corporeal presence has come and gone, what makes her existence (and non-existence) possible is the Dao. The Dao doesn’t create things ex nihilo but uses the nothingness that’s its own resting to create a clearing into which things can emerge. This is why Daoism frequently speaks of voids, hollows, clearings, stillnesses, quietudes and so forth. The Dao is inseparable from things, including the Universe, and Daoism says that human beings becloud their awareness of the Dao by pursuing things that are unnecessary to life, such as fame, wealth and avoiding death. If life and death are simply two perspectives of time, what better way to conjoin them than to do away with human-measured time?

This is why we should observe things on the level of cosmological time. In the nameless harmony that is cosmological oneness, time persists, but at a level too subtle for humans to recognise. The reason for this is that we’re inherently limited in what we can know (physically, mentally, spiritually). By retraining ourselves to reside in the in-betweenness of things, we can release ourselves from the notion that time is being-centric, and consider the alternative: time is the resting nothingness of the Dao. This non-being is not a nihilistic threat to being but its natural counterpart. As the root of being and non-being, the temporal and spatial nature of the Dao cannot be limited to either of these terms. The Dao, therefore, operates in the time of non-time and resides in the space of non-space.

This all might sound rather mystical. Indeed, early Sinologists labelled Daoism as much. However, describing the Dao and its connection to the myriad things of the world in this manner does not mean the Dao is unknowable. In fact, quite the opposite. Prior to human beings, the Dao was unnamed and undisturbed, and the Universe existed in perfect equanimity and quietude. Cycles of change and processes of transformation fulfilled themselves without obstruction and the fate of things was unquestioned. It was human beings who introduced the practice of naming and the concept of time to interrogate the nature of the Dao and justify our self-elevated standing in the world. This is why Daoism shines a spotlight on the sage, for only the sage is able to live without names, desires, moral norms, and dwell in the non-temporality of nothingness.

The sage also teaches us that the future is not a progression of the past and the past is not overcome by the present. Indeed, past and future as designators of motion can be replaced with an emerging from and a returning to cosmological oneness. Standing in the non-time of the Dao is thus to stand in the pivot between being and non-being, and having relocated ourselves to this position of no-self, we can know what it means to be simultaneously in and out of time, alive yet dying. Indeed, the objective of Daoism is to educate humanity about the fallacy of many of our convictions, especially those that endanger ourselves and the natural world. Given that time is one of the most misunderstood aspects of reality, is it any wonder Daoism tried so hard to shatter our illusions of it?

Spirituality and religionThe nature of realityThinkers and theories
17 February 2021