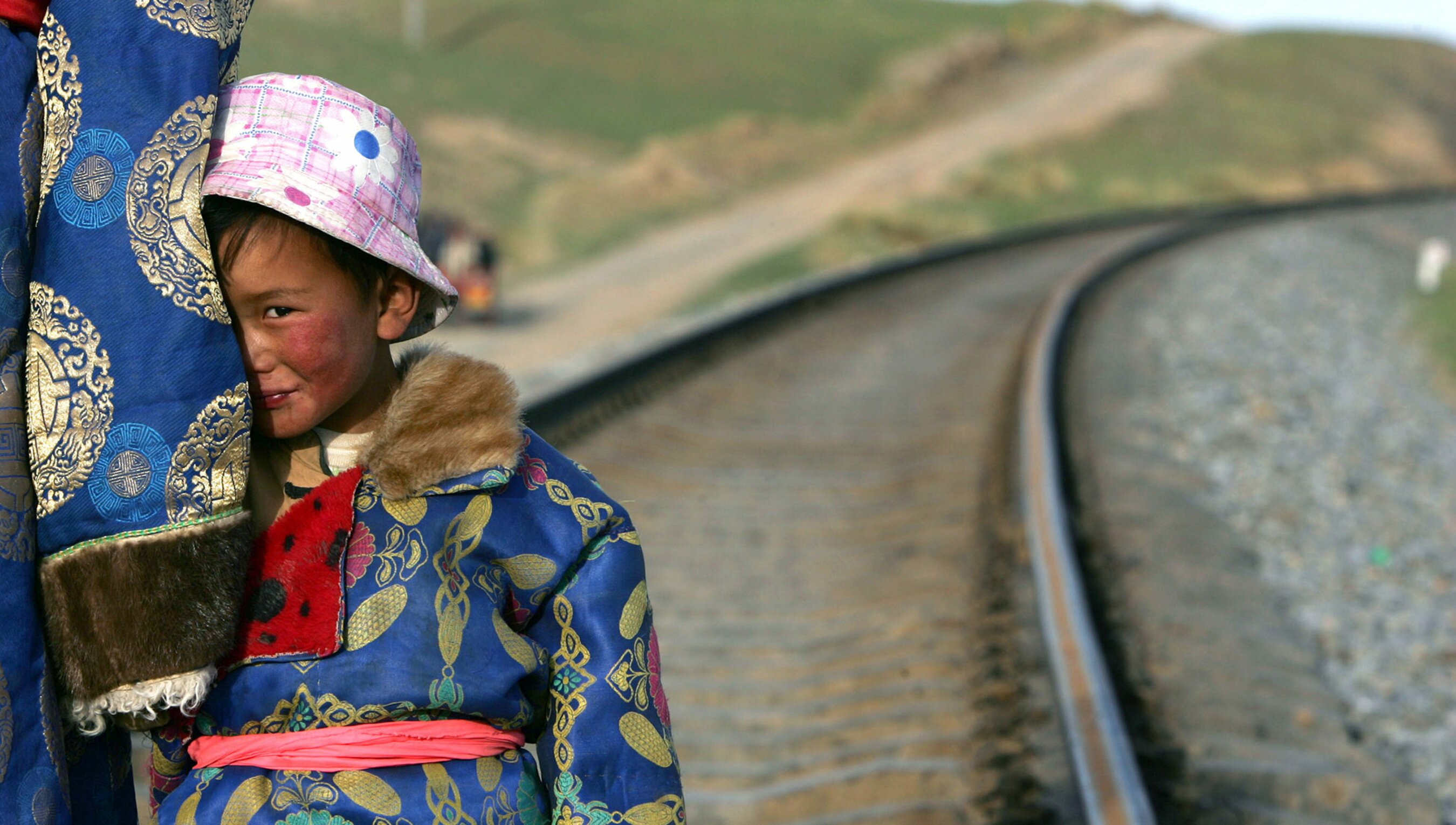 is a PhD candidate in the clinical psychology programme at McMaster University in Hamilton, Canada. Her research focuses on the influence of temperament including shyness and self-regulation on social, emotional and psychological adjustment in childhood.

is a postdoctoral fellow at the University of Waterloo, Canada. She studies children’s socioemotional development, with a focus on the origins and outcomes of temperamental shyness.

On her first day of school, a six-year-old girl stands on a patch of grass outside, fearfully clinging to her mother’s leg. Her teacher works with her parents to coax the child into the school. As the girl learns she will be separated from her parents to enter a new building filled with new people, she begins to cry. She stops crying only when she notices that others are watching her. During the first couple of weeks in her new classroom, the girl does not volunteer to speak when her teacher asks the class questions. At recess, she stands by a wall, watching the other children running around the playground. When she gets home, though, her behaviour is different: she can be heard laughing and chattering away, louder and bolder than at school. As the school environment becomes more familiar, her behaviours there will more closely resemble her behaviours at home. This first-grader is shy.

If you are a parent, a caregiver or an educator, you might know a child who reacts to unfamiliar people and social contexts in a similar way. Although definitions vary, shyness is most often characterised by wariness, fear or inhibition in new social situations. The element of novelty is important: as in the above example, we would expect shy children’s behaviours in a new context to look more like their behaviour in a familiar context over time. In many places, especially in North America, sociability and exuberance are positively valued, and children are encouraged to speak up in different contexts, connect with their peers and trust their teachers. As a result, childhood shyness is often pathologised by parents and teachers, and identified as a negative trait to be overcome.

It’s been estimated, however, that as many as 10 to 15 per cent of children consistently exhibit shyness, and we know that the tendency to display fear and avoidance in the presence of unfamiliarity is found across species, across cultures and across generations. Unlike social anxiety disorder – a diagnosed psychiatric disorder that results in substantial impairment in daily living – shyness is typically considered a normal personality trait by researchers and mental health professionals. The ubiquity of shyness suggests that it likely possesses some adaptive functions, or it probably would not have evolved and been maintained. Indeed, there is evidence that shyness is not always a disadvantage or a problem, and that it can be adaptive in some situations.

Shy children might be more primed to perceive and detect social threats in their environment compared with non-shy children, research finds. When faced with a novel social situation – for example, being introduced to a new peer or adult – shy children are likely to perceive this as frightening. Accordingly, they might display vigilance (eg, staring closely) or avoidance (eg, averting their gaze) as behavioural strategies to either learn more about the potential social threat or to protect themselves from the perceived social threat, respectively. Shy children’s behavioural responses in novel social situations are likely supported by changes in their bodies and brains. For example, when a shy child enters a new social situation, it is likely that they experience a racing heart or start to feel hot. Differences in behavioural, neural and physiological responses when shy individuals encounter social novelty might underlie other, related characteristics – such as cautiousness, which has been associated with shyness in women.

Although heightened threat detection and cautiousness might seem like negative characteristics, they can serve important adaptive functions for children because humans are an extraordinarily social species. In addition to facing potential physical threats in the environment (such as starvation or violence) humans also face potential social threats (such as ostracisation). Because shy children tend to ‘look before they leap’, they are more likely to detect possible threats, which could prompt them to act more carefully in social situations. For example, a shy child might more readily notice an unkind peer or bully because of her lower threshold for threat detection. She might refrain from immediately disclosing personal information about herself and engage in careful decision-making about whether to become friends with the person. Here, maintaining distance could protect the shy child from becoming a bully’s target. These factors might help shield shy children from social conflict and negative social evaluations.

The observant, vigilant style that many shy children exhibit while watching peers from the sidelines might serve a function in sociocognitive development. For instance, researchers have examined theory of mind, one aspect of social cognition that involves being able to consider another’s point of view, by reading children stories and asking them to describe and explain why characters made certain choices or performed certain actions. This work has found evidence that young children’s shyness is related to more advanced explanations related to the stories. By carefully observing the peer group and being good listeners in social situations, some shy children might better learn and understand how social situations unfold. As children navigate social interactions, these skills can be helpful for developing and maintaining friendships.

Shy children can also be perceived by their peers, teachers and parents as having positive qualities related to their shyness. Common behavioural expressions of shyness, such as coy smiling and blushing, might signal that shy children are interested in social interactions but that they are nervous and concerned with how others view them. Given that many shy children would prefer to avoid social conflict or punishment in order to stay out of the spotlight, they might be more likely to adhere to social norms. Qualitative research has previously suggested that shy children are often seen as well behaved, diligent and compliant, characteristics that could lead to more positive social evaluations.

Despite these potential advantages to shy children, it is important to note that it can indeed cause impairment for some individuals. If we imagine that the six-year-old introduced at the beginning of this article did not warm up to her environment after being at school for several weeks or months, it is possible that she would be more likely to experience psychosocial difficulties, such as symptoms of social anxiety. However, shyness is not a sentence for a lonely or difficult life in and of itself. In fact, at least some of the negative consequences associated with shyness could be a result of the cultural value placed on sociability in North America. In China, for instance, where shyness has traditionally been more positively evaluated, some aspects of shyness have been related to positive psychosocial adjustment – including a positive association with social acceptance and a negative association with loneliness. Cross-cultural research indicates that societal and parental perceptions of shyness might have an influence on the risk associated with it.

For the parents, caregivers and educators who are concerned about the shy children in their lives, we propose an alternative to viewing shyness as a pathology – a reframing of shyness as the yin to sociability’s yang. Rather than trying to push children out of their shyness, it could be helpful to think about how individual variation in personalities is what makes for vibrant and rich social relationships. By considering the adaptive functions of shyness, we can relax some of the concern about it and begin to see shy children in a more positive light.