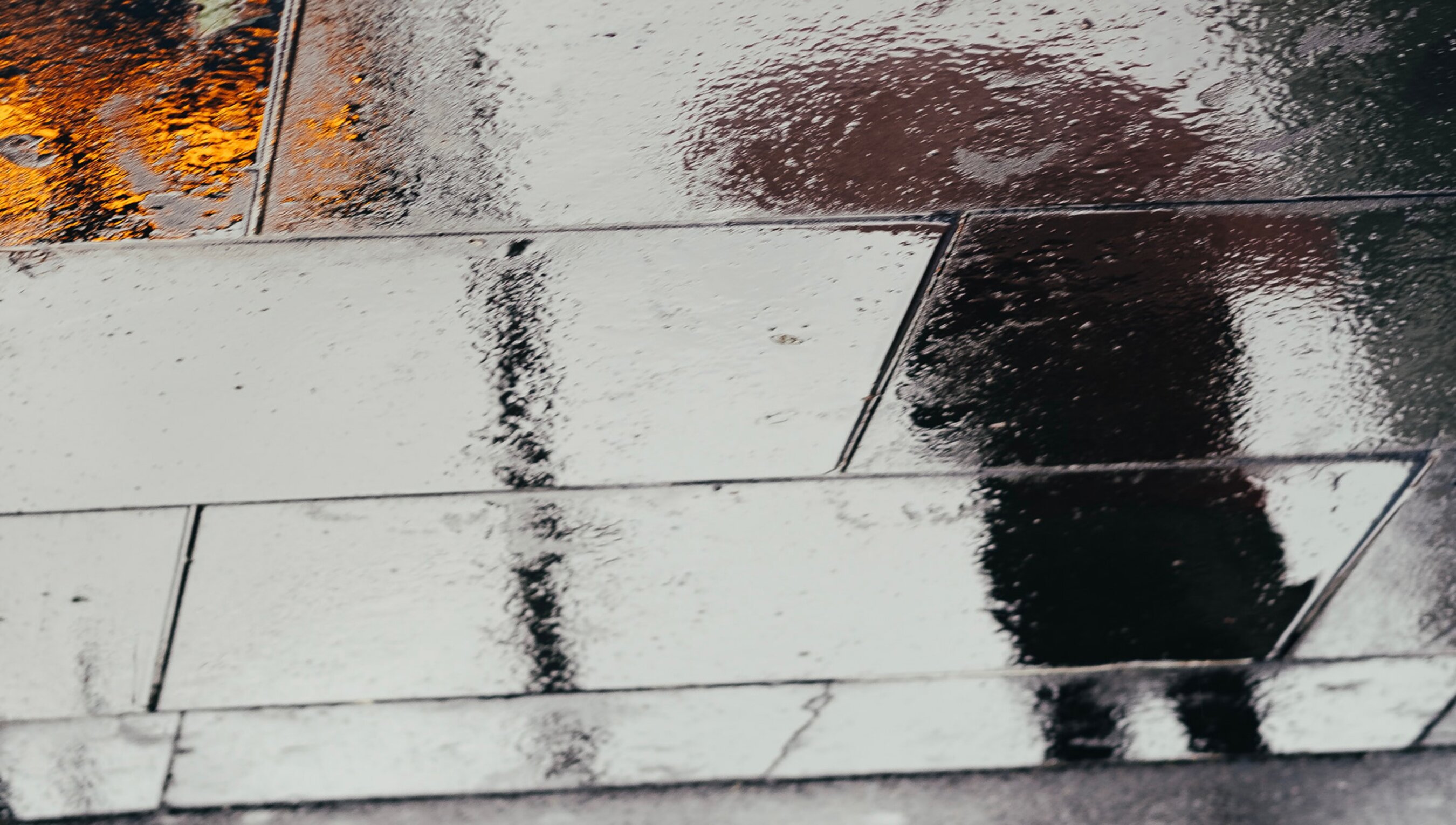 Personality disordersThe selfLoneliness and solitude
3 May 2021