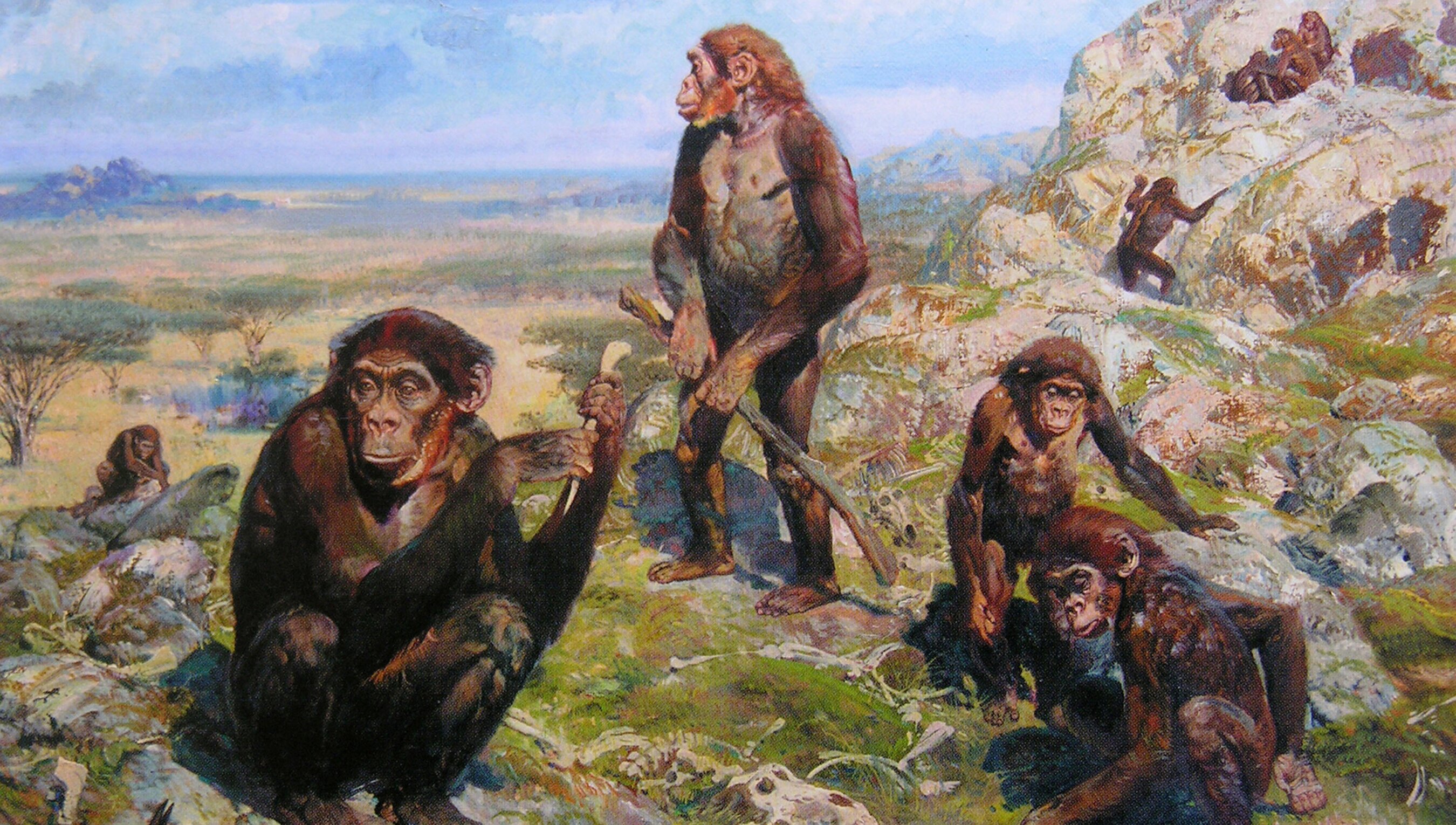 is a lecturer on the history of science at Harvard University. She is the author of Constructing Scientific Psychology: Karl Lashley’s Mind-Brain Debates (1999) and Race, Racism, and Science: Social Impact and Interaction (2004), co-authored with John P Jackson, Jr.