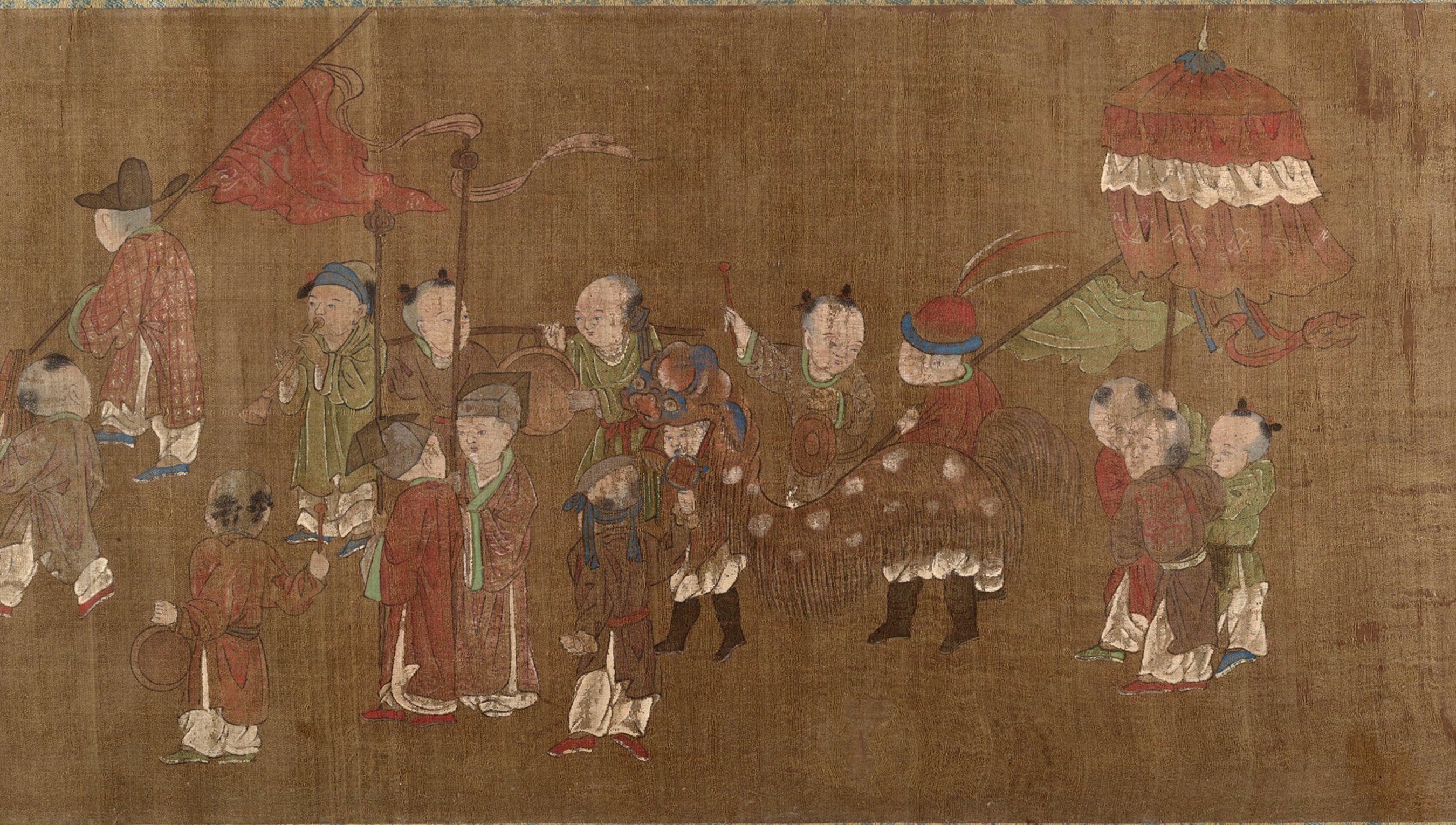 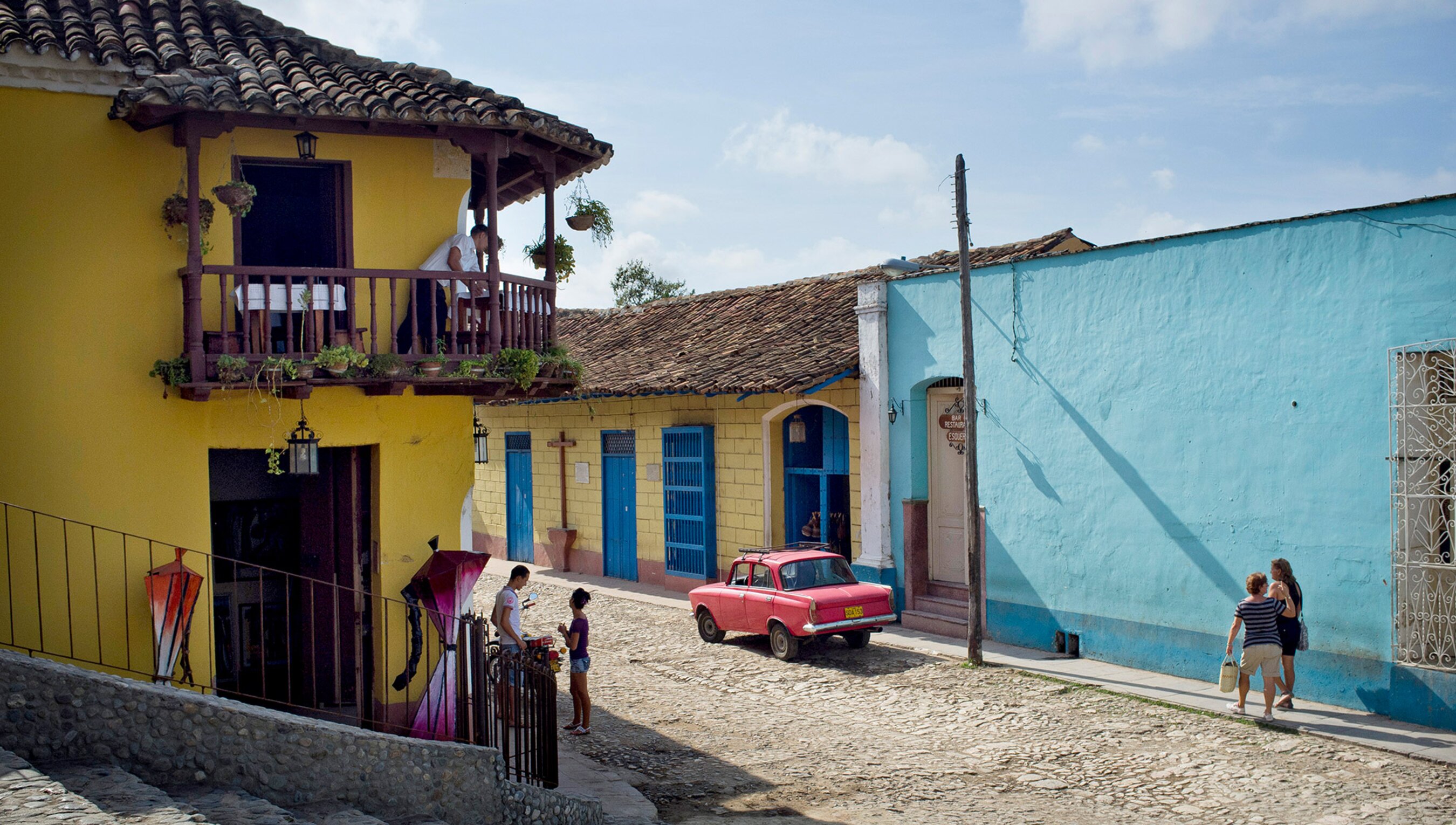 What is a minimally good life and are you prepared to live it? 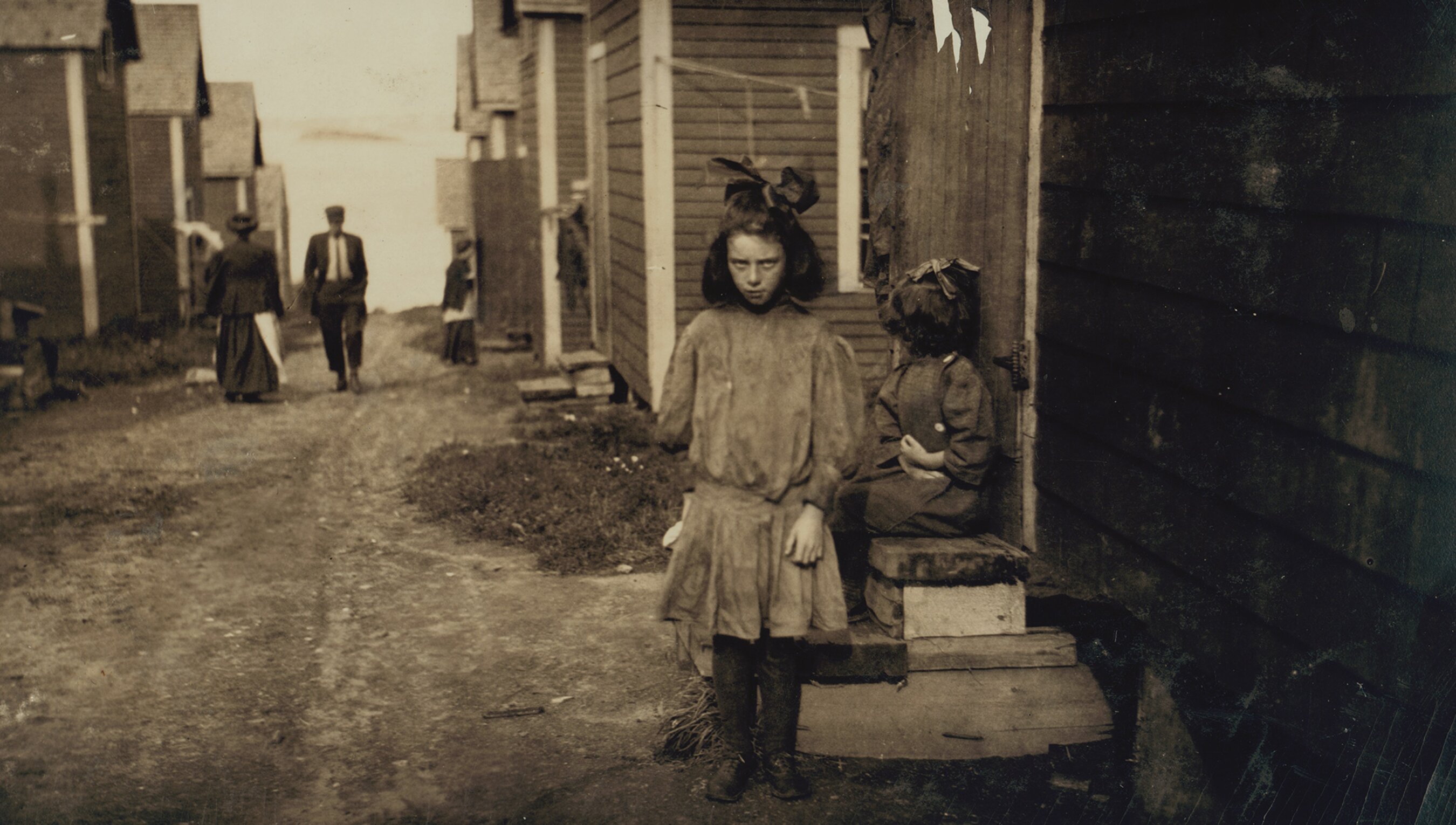 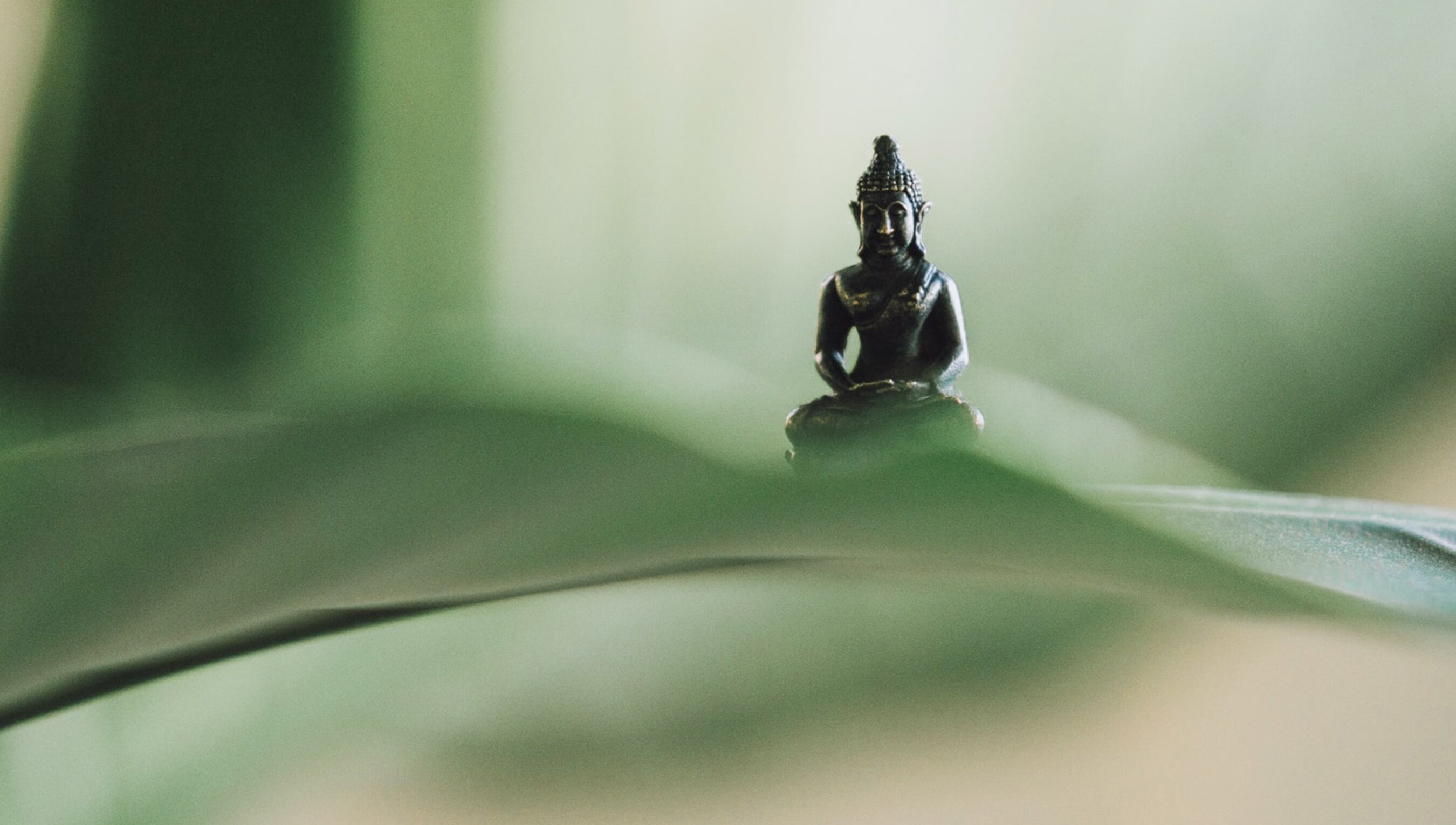