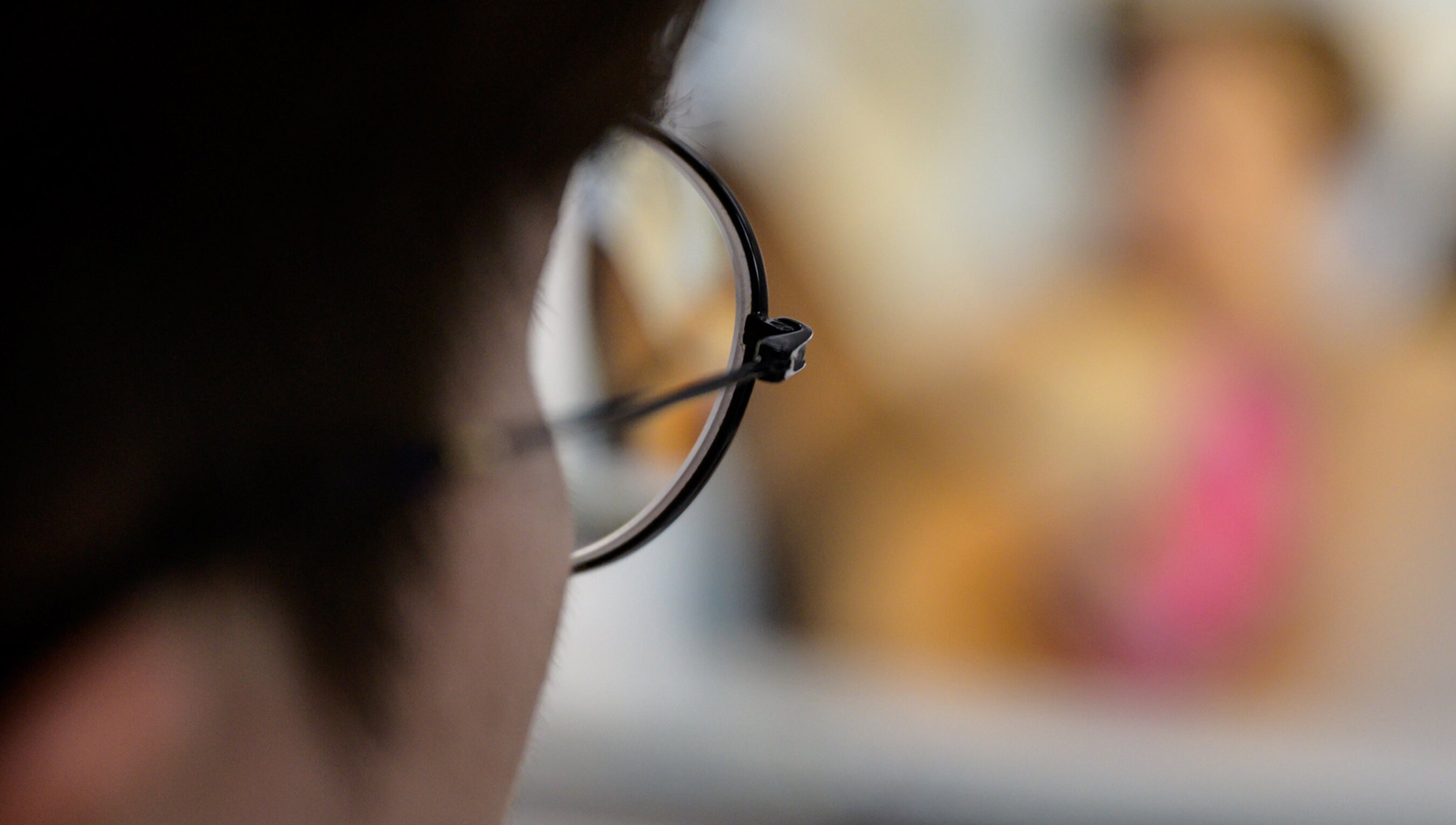 is an SNSF Ambizione Lecturer in social psychology in the LIVES Center at the University of Lausanne, Switzerland. His research interests focus on the psychological consequences of income inequality, achievement motivation, and multilevel modelling.

is a researcher and lecturer in psychology at the University of Geneva, Switzerland. His research mostly focuses on intergroup relations and social influence, in the context of gender norms and gender equality.

What is the impact of pornography on the sexual lives of young people? Many researchers have tried to answer this question, as young adulthood is a key period in the development of a person’s sexuality. Yet research has not offered a clear, simple answer.

We assessed sexual functioning from several complementary angles: we used a validated scale to measure participants’ sense of being sexually capable (with questions like ‘I am confident about myself as a sexual partner’) and a clinically recognised screening tool to assess other dimensions, including sexual arousal and biological functioning (eg, erection or lubrication) during sexual activities. Of course, the use of these self-reporting measures might be somewhat limited in how much they can reveal about people’s actual sexual functioning. So we asked partners who both (independently) participated in the study to report their own levels of sexual satisfaction. We then connected the responses within couples so as to gauge people’s sexual functioning through the eyes of their partner.

Although we cannot yet say for sure what psychological mechanisms account for the gender differences we observed, we can rely on other research to speculate.