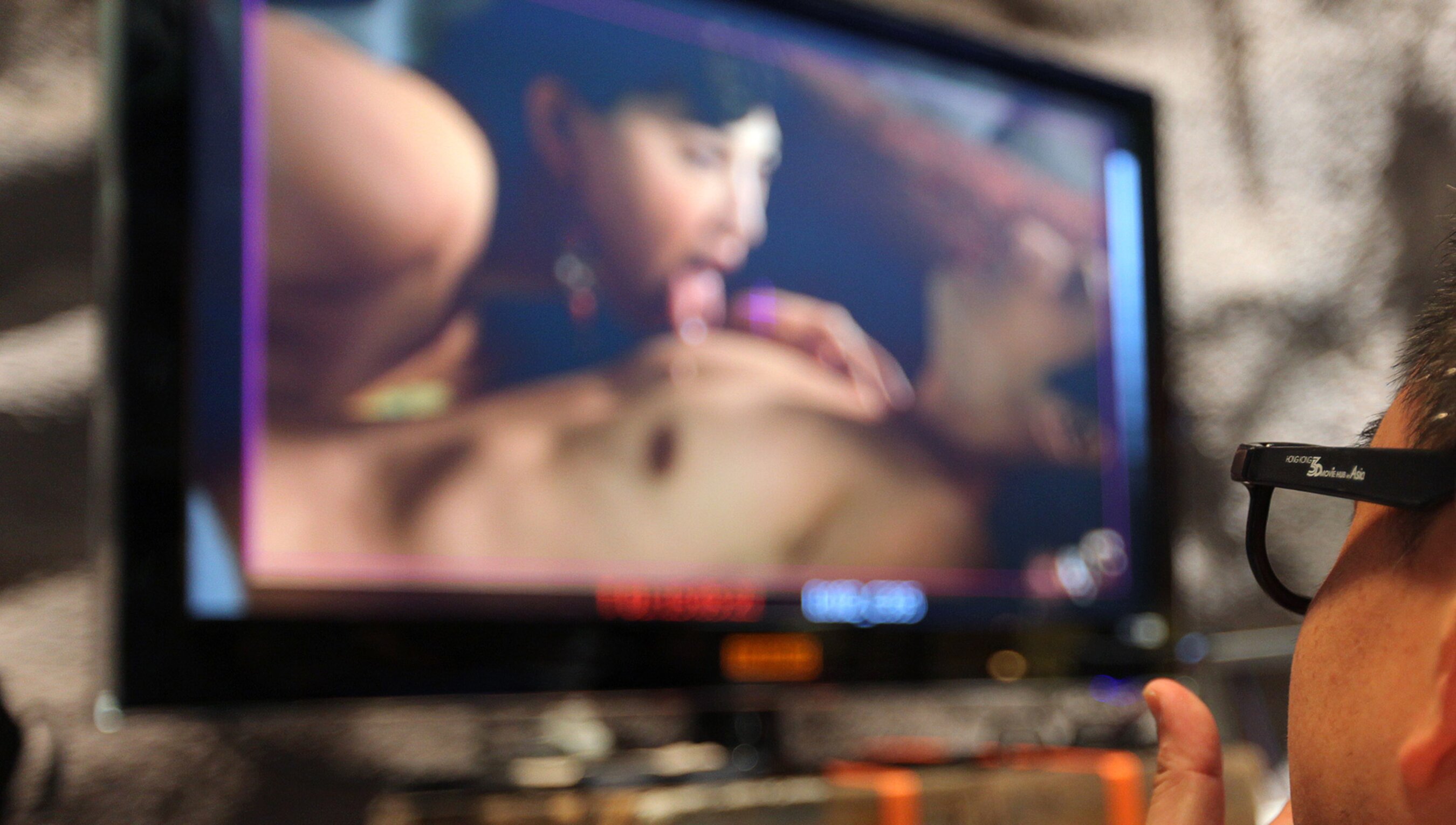 is an assistant professor in the APA Accredited Clinical Psychology PhD programme at Bowling Green State University in Ohio.

My colleagues and I have written a great deal about this notion of ‘moral incongruence’ in pornography use – the discrepancy between people’s beliefs about pornography and their own pornography use. What we generally find is that, for people who use pornography despite finding it morally objectionable, that incongruence between belief and behaviour seems to be driving self-reports of addiction. People report feeling addicted because they feel as if their behaviour is out of sync with their values.

The question, then, is what should people do if they’re unhappy about their pornography use?

When it comes to pornography, these struggles can be difficult – feeling unhappy about pornography use can lead to relationship problems, feelings of anxiety or depression, and difficulties in one’s religious and spiritual life. Yet calling this behaviour an addiction doesn’t help people reconcile these struggles, and it likely blurs the lines between people with genuine out-of-control behaviours and people who simply feel guilty or ashamed that their behaviours don’t match their morals. If someone believes that pornography use is morally wrong and believes that they shouldn’t view it, then attempting to reduce or stop viewing pornography altogether is a reasonable goal. But falling short of that goal doesn’t make it an addiction.

For some people, reducing or stopping pornography use might always be an ideal, but such ideals shouldn’t come at the expense of wellbeing every time the ideal isn’t met. What might be more helpful, and kinder, is for such people to consider the morals and values that are causing them distress, and consider whether or not that distress is actually helping them get closer to those values. If not, they might be better off reducing that distress by learning to accept their own flaws and shortcomings. Then, they can work toward the values that actually matter – this will help someone much more than calling themselves ‘addicted’. Lastly, some individuals might reconsider whether watching pornography is a ‘flaw’ at all, or whether it might be – for many people at least – a source of simple pleasure in a complicated life.

AddictionSex and sexualityValues and beliefs
28 April 2021