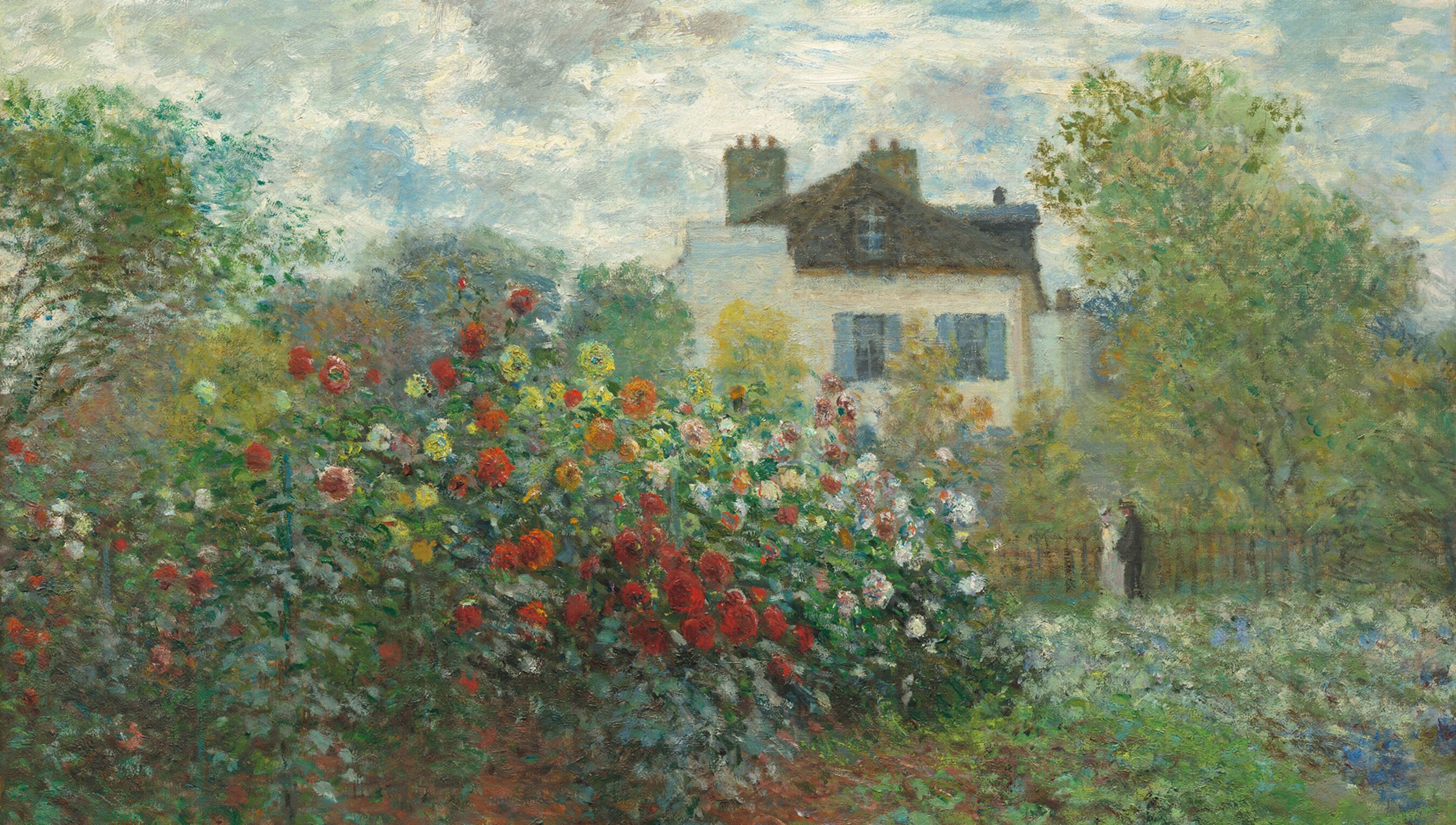 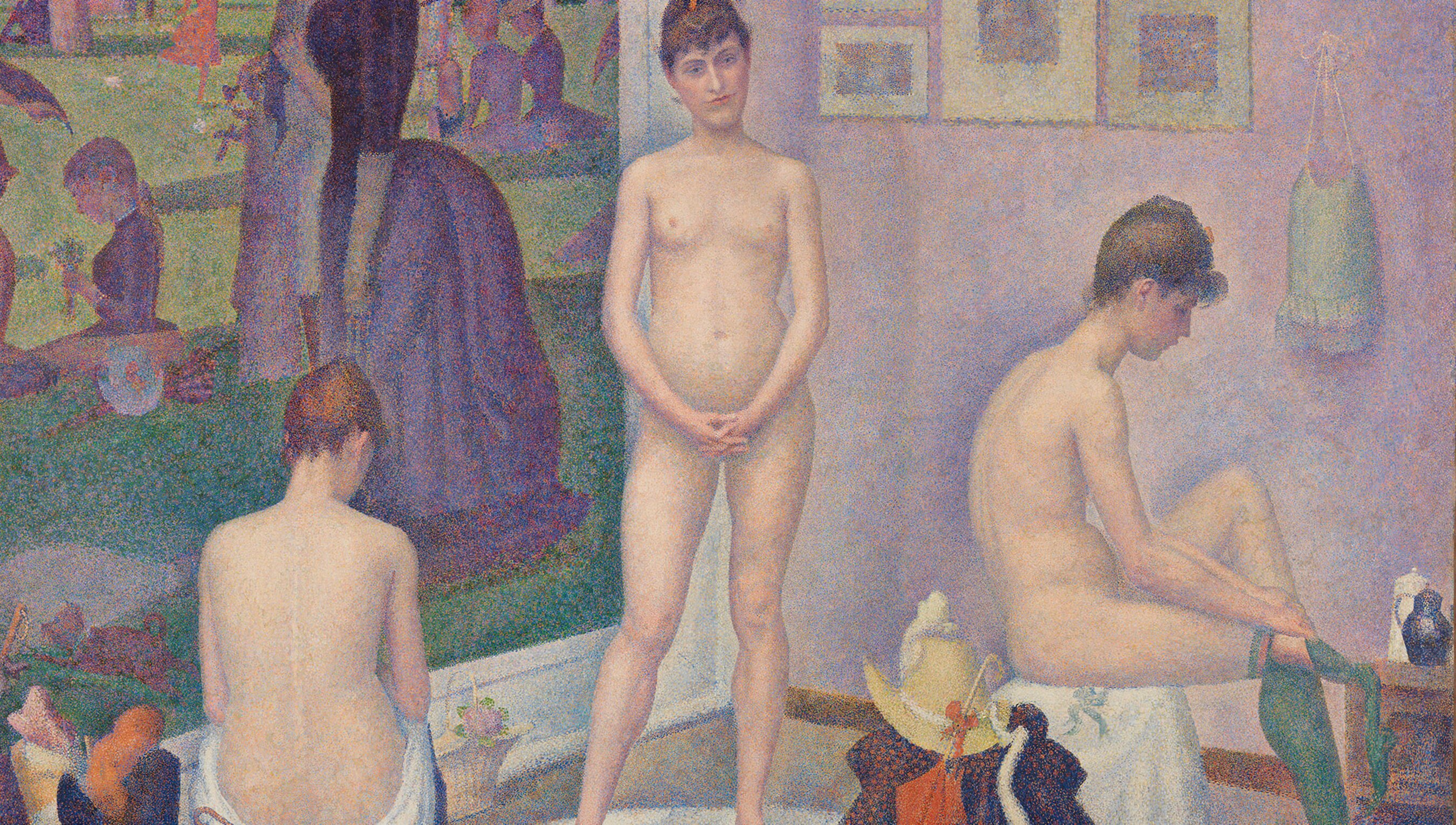 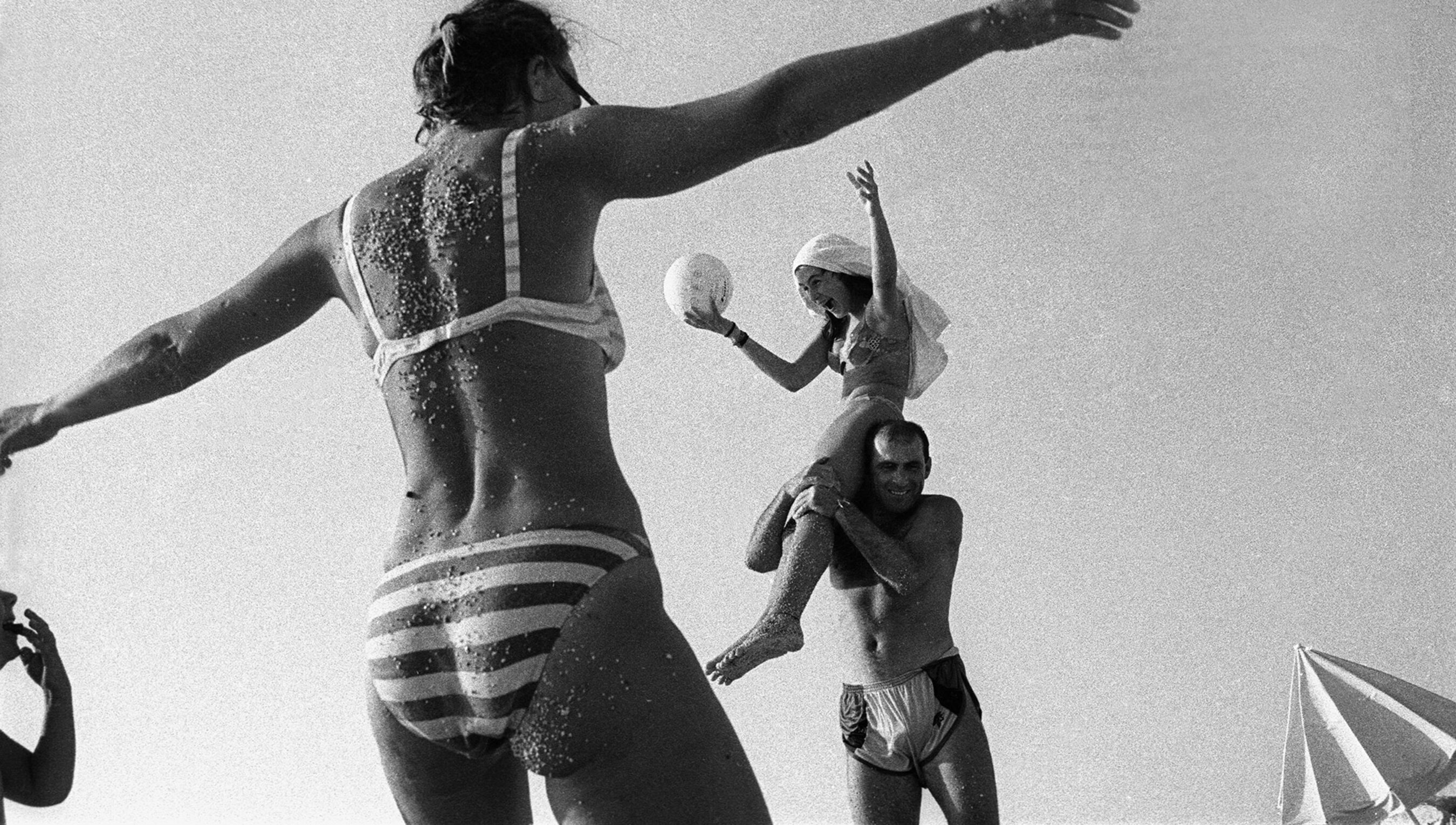 The journeys taken by emotion words shape our inner lives