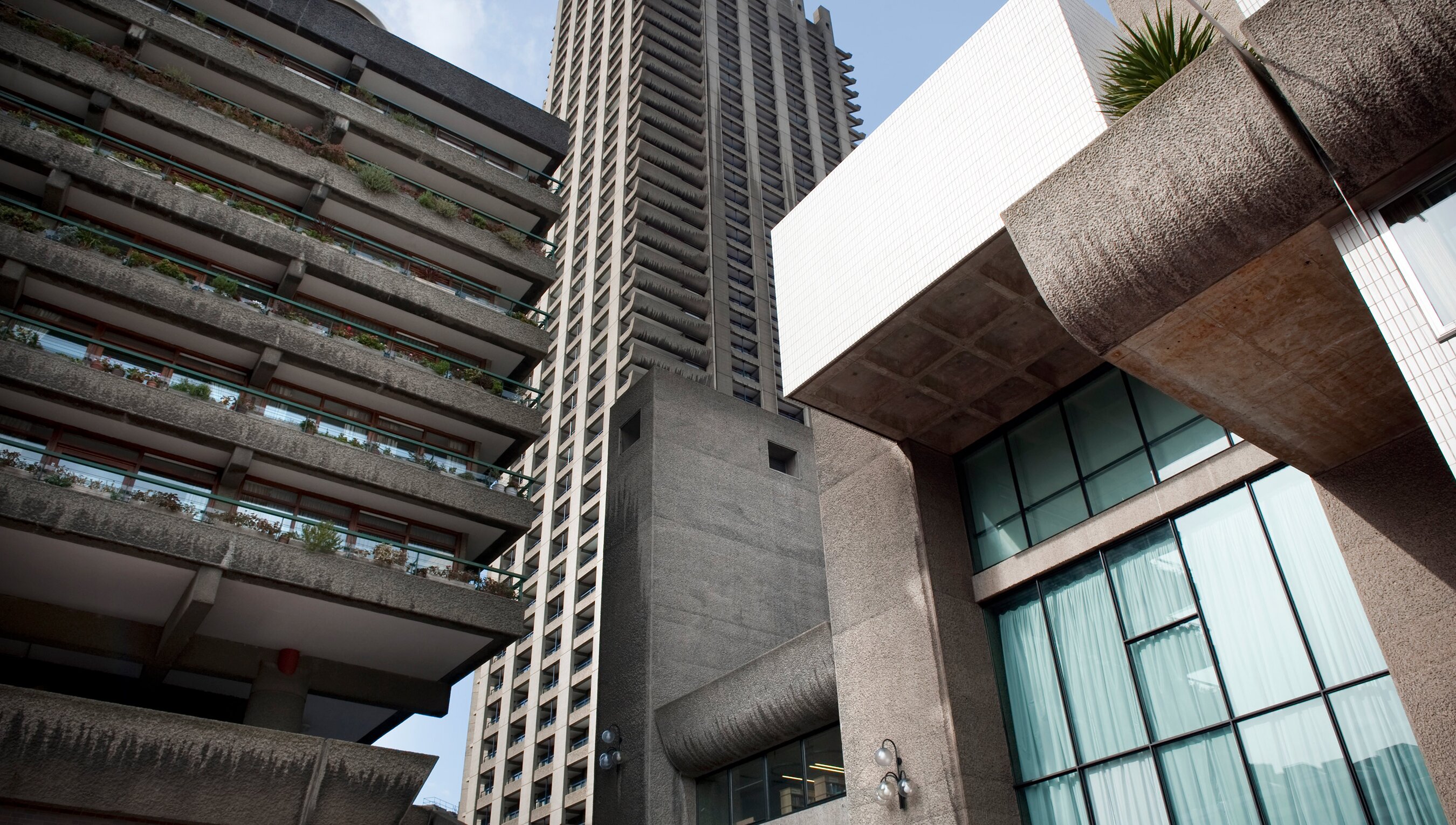 Rough, cold and politically charged: why do we love to hate concrete?

is a PhD student in the Department of American Studies at the Columbian College of Arts and Sciences in Washington, DC.

We encounter concrete daily: our high-rise residential complexes are built from the material, we walk and drive on its sturdy surfaces, and we sit on its cold and rough finish. Although we rely extensively on concrete – made by mixing cement, water and a desired aggregate – we also regularly express distaste for how it looks, what it feels like and how it performs. Sometimes people express negative feelings for concrete through everyday resistance, for example, with acts of public urination or graffiti. Other times, people are more organised and political. Indeed, most recently, the United States President Donald Trump expressed a desire to establish a federal architectural style rooted in the classical tradition – a move that, if successful, would abolish the use of exposed concrete for government buildings. His proposition is not especially novel: beginning in 2010, Skopje, the capital city of North Macedonia, covered Japanese architect Kenzo Tange’s 1960s concrete masterpiece, the MEPSO building, with a white classical veneer (see Figure 1 below).

Such efforts to hide concrete can have consequences. In 2017 in London, 72 people perished in a major fire that was entirely preventable. Five years earlier, the tenant management organisation had responded to local gentrification trends by renovating Grenfell Tower, a public housing project built in the 1970s. By installing coil-coated aluminium sheets to cover the original concrete exterior, the organisation aimed to make the building more acceptable or pleasing to its more upper-class neighbours. However, the selected sheets turned out to be highly flammable and, in the early hours of Wednesday 14 June, a fire in one of the apartments spread, finding its way to the exterior and setting the whole tower ablaze.

So why do we love to hate concrete, even when the consequences are severe and potentially life-threatening? What does concrete represent, and for whom?

Scholars and historians of all stripes have long discussed the origins, causes and nature of hatred. The feminist scholar Sara Ahmed examined how hatred generates a desire to expel that which is different – the other. She argued that hatred isn’t a passive ugly emotion, and should instead be read in terms of its effects upon the bodily reactions of those people overcome by the feeling. Similarly, the writer Audre Lorde distinguished hatred from anger by describing the former as an emotion whose ‘object is death and destruction’.

While the destruction of concrete might promise a kind of rebirth, the material was also used to rebuild society

Our reactions to concrete are shaped by these emotional frameworks that move us to project our hatred of particular social conditions upon architectural surfaces. We feel empowered when we tag or chip away at concrete surfaces; we experience relief when we demolish concrete housing, office buildings or unsightly parking garages. These erasures in our built environments imbue us with a sense of possibility, seeming to offer a chance to move in a different direction. And while snide comments might appear insignificant, these remarks often turn into votes and, eventually, successful campaigns for demolition.

In central and eastern Europe, people rejoiced over the tumbling down of concrete structures, ranging from the Berlin Wall to scores of municipal, industrial and residential buildings, because it signified a political embrace of democracy. The structures represented oppressive political regimes that stood in the way of Western modes of political and social life. It is no surprise, then, that the US president Ronald Reagan along with thousands of Germans and tourists took it upon themselves to chip away at the Berlin Wall: scores of people with chisels, hammers, mallets, pickaxes, sticks and large rocks dramatically attacked the concrete monster in front of them. Their goal was to rid Berlin of both the wall and the concrete as codependent symbols of oppression.

While the destruction of concrete might promise a kind of political and social rebirth, it’s important to remember that the material was also historically used to simultaneously rebuild architecture and society. In the US and the United Kingdom, for example, contractors used the inexpensive material to construct public works projects that often benefitted disenfranchised communities, including minority and low-income inhabitants, who were in dire need of public or social housing, public services and educational opportunities. Indeed, few US universities managed to skirt the construction of concrete libraries or dormitories as part of efforts to expand and democratise higher education. Used to construct monumental architecture at low cost, concrete became a symbol of federal government. Efforts to modernise cities and communities, however, often involved the demolition of established neighbourhoods to make way for highways or public housing projects. The latter, also made from concrete, often became dangerous and unsightly due to neglect of maintenance.

Supporters of recent efforts to rid US urban landscapes of concrete public services infrastructure have highlighted issues of appearance and inherent structural flaws (see Figure 2 above). Those who dislike the material often describe concrete buildings as examples of the Brutalist style – though often they are not – and hence ugly and unfriendly elements of our built environments. Developers and politicians who play the ‘structural flaws’ card aren’t necessarily wrong, but they often fail to take into consideration the long-term material and environmental costs of demolition and new construction.

Hating and demolishing concrete feels so good because eliminating concrete as a remnant of 20th-century experiments in social government – from liberal to totalitarian – creates literal space to erect buildings that reflect new values. In the case of the US, concrete represents state buildings. By tearing down government centres, public housing complexes, hospitals and educational facilities, we remove buildings and projects that aimed to make governments serve as many people as possible. As the contemporary US embraces neoliberal politics that puts the burdens of life – from healthcare and housing to education and employment – upon individuals, evidence of government support becomes increasingly unsightly.

It’s important to take our love-hate relationship with concrete seriously. It offers insight into our personal and public values and is, therefore, especially important for understanding and shaping the contemporary transformations of our cities. Indeed, concrete is not universally bad, oppressive or ugly. These are categories that we have ascribed to it in response to changing historical dynamics. Only by taking charge of this history can we better plan our built environments, with or without concrete.