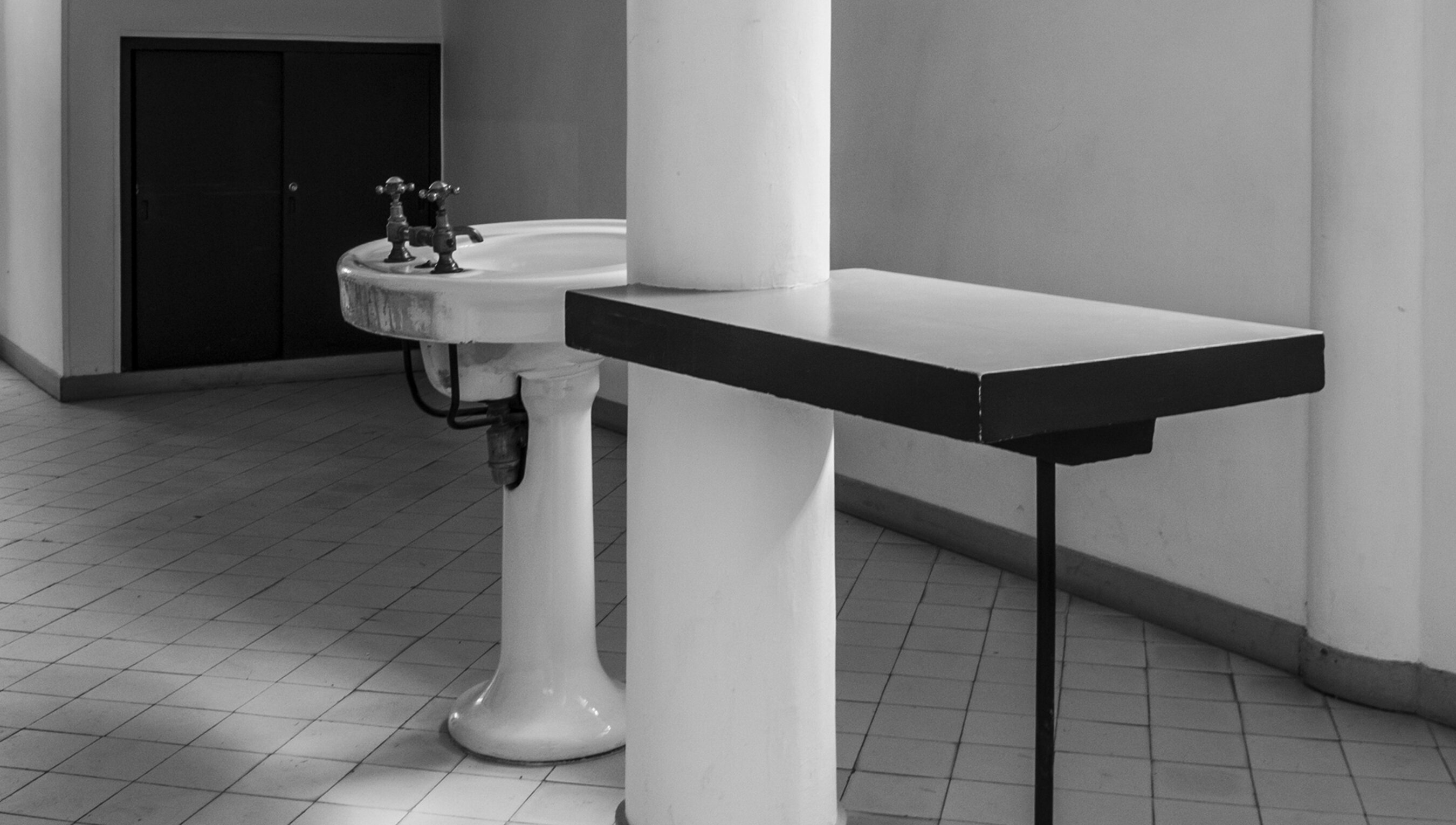 The sink in the hall: how pandemics transform architecture

is a staff tutor in engineering and innovation design at the Open University. She lives in Warwickshire, UK.

Just after the First World War, a pandemic transformed architecture. While some designers reacted to the destruction and trauma with luxurious decoration, modernists took a radically different direction, modelling many of their domestic spaces on something reminiscent of a hospital ward. Strangely, the Spanish Flu of 1918, which wreaked devastation across the globe, was rarely spoken of once it finally lost its stranglehold, but its legacy lived on in concrete and glass. The suppressed horror of around 50 million deaths from an unseen enemy found its expression in designers’ preoccupation with hygiene, which gained traction as it merged with the technological developments of the new century.

The 1920s and ’30s saw a boom in interest in health and fitness. Bathrooms became fashionable features of households, reinvented in shiny, easily cleanable china, enamel and chrome, and there was a desire to strengthen the body, morally as well as physically: a new man (or woman) for the new age. In 1911, an International Hygiene Exhibition had been held in Dresden; it proved so popular that a museum was conceived, opened and still stands in its permanent location, celebrated by the staging of an equally successful second International Exhibition in 1930. Its founder, a mouthwash manufacturer, intended it to be an educational facility where the public could learn about anatomy, cleanliness and healthy living.

Modernist architecture and town planning bolstered this new obsession, doing away with what architects saw as dark, filthy, disease-infested city centres to replace them with open squares and light-infused, gleaming white buildings both public and private. The 19th-century’s dust-filled carpets, heavy curtains and intricately carved furniture were ousted from interiors to be replaced with low-maintenance, easy-clean linoleum and furniture that was functional and sculptural.

Why all those sinks and bidets in such prominent places?

By the early 1920s, the visual and written language of architecture was directly reflecting current medical practice. Without antibiotics, and with viruses barely understood, the millions of tuberculosis and influenza sufferers could only pin their hopes on the contemporary belief that exposure to sunlight and fresh air would save them. Pure white, light-reflecting, visibly sterile walls, sun-drenched balconies, big windows and sleeping porches replaced the dingy closed wards of the Victorian infirmaries; even their name, ‘sanatoriums’, held promise of health and recuperation. Their design features were echoed in domestic dwellings and holiday resorts.

Alvar Alto’s Paimio Sanatorium (1933) in Finland, for example, barely differs in design or setting to Adolf Schneck’s Haus auf der Alb, built in 1930 near Stuttgart, which offered a retreat for workers in accommodation that would have comfortably treated the ailing. Sparsely furnished individual rooms with an all-important sink by the door, each with a balcony looking out over a verdant valley, combined with a regimen of exercise and healthy food, connected the ‘holidaymakers’ with nature, and fed both the body and soul. It offered efficiency and hinted that living a healthy life was a moral duty. With hindsight, of course, we can see that, in Germany at least, this was moving society in precisely the opposite direction from that intended. However, it is interesting to note that, while putting health at the forefront of their concepts, architects didn’t specifically refer back to the Spanish Flu as the driver that had surely helped to frame them.

The link between the rise of modernism and the ravages of a disease that hit the world on a biblical scale has become increasingly clear as we watch the impact of the current pandemic unfold. Politics aside, I have always admired many of the ideas of the Swiss French modernist architect Le Corbusier, although his fastidiousness puzzled me. Why all those sinks and bidets in such prominent places? I had always assumed it was a personal obsession, and one only just tolerated by his long-suffering wife, who knitted a tea cosy for the bidet he installed in the marital bedroom. But another of his idiosyncratic ideas, the sink he placed in the hall of the Villa Savoye outside Paris (1928-31), had been playing on my mind. It no longer looked quirky. I wanted one! It made absolute sense.

Le Corbusier doesn’t mention the Spanish Flu, and yet with his hygiene preoccupation, and living in France where at least 200,000 people died from the 1918 influenza virus, it could not have passed him by. We can hear the trauma, subliminally, in his choice of words in Vers une architecture (1923). For sure, his words reflect the horrors of war, but there is a medical slant as he talks about ‘surgery’, ‘diagnosis’, and ‘charnel houses’. His design principles offered an antidote to the destruction wrought by disease, and still offer valid solutions for pandemic living, even if not consciously built for that purpose at the time.

Porches and doorsteps have been requisitioned for precious conversations

Lockdowns and quarantine have made us reconsider our domestic needs, and we could learn from his approach. Le Corbusier’s Unité d’habitation in Marseilles (1947-1952), although vilified by some, is now a UNESCO World Heritage Site and much loved by those who live within its 337 apartments. Suspended on sturdy pilotis, it separates itself from contamination from the ground, although not quite so elegantly as the Villa Savoye, which appears to float on its protective stilts. Along its socially distanced ‘streets in the sky’, each residence has its own access hatch for food and milk deliveries, and a sunny self-contained balcony overlooking the Mediterranean. In its upper reaches there are shops, a hotel (originally a hostel) and restaurant, an educational space and children’s art school, and then an open roof terrace with a running track and paddling pool. Le Corbusier’s aim, he said, was to ‘provide with silence and solitude before the sun, space and greenery, a dwelling which will be the perfect receptacle for the family’. How well this would work as a quarantine ‘hotel’, or simply a hygienically safe space for people to live within a large ‘bubble’, with dedicated areas to exercise and take the air, and for children to learn and play. It has everything a family would need in lockdown, and is self-contained.

The pandemic has made us all rethink how we live and use the spaces available to us, whether these be personal or public. We have had to reconfigure them into a combination of workplaces, schoolrooms, gyms, TV rooms and decontamination stations, but it is the liminal areas, often rather unloved, that have taken on a new significance. Porches and doorsteps have been requisitioned for precious conversations, and for stilted interactions with people delivering us parcels and food, although in Britain these small spaces tend to compare poorly with the wonderful veranda-style porches of the United States and Australia. The US architect Steve Mouzon described them poetically as ‘magical intermediate zones’ where people can stop by to chat safely with neighbours. In Britain, it is perhaps our back doors that have more often seen a rise in status as the route to garden meet-ups. The humble outside toilet – another once-maligned feature – might also be in line for a renaissance, though that could prove too retrograde for most.

For everyone, though, our thresholds remain our bastion of sterility. Delivery drivers announce their arrival and stand back as the portcullis is opened, depositing their consignment as though it was radioactive. How useful would it be to have one of Le Corbusier’s delivery hatches! The Japanese have an elegant entryway solution through their tradition of the genkan: a neat, clear transition zone between the outside and the interior dwelling. Still considered a ‘public’ space, here people greet visitors who then remove their shoes to prevent any dirt tracking into the living quarters if they enter. Such a space would offer a useful opportunity for decontaminating anything that’s been in contact with the outside world, especially if there were a washroom alongside.

Some public buildings, such as restaurants and theatres, have been experimenting with spraying disinfecting mist on people as they enter. But there are better ways of managing this, on both a domestic and a more industrial scale. We know that UV light can destabilise the virus: those doctors at the sanatoriums were unknowingly ahead of their time. UV radiation is already used in hospitals as a sterilisation agent, and, over the past year in China, buses are parked in UV-illuminated depots at night. While normal UV light (UVA and UVB) can damage the skin and eyes, and therefore can’t be used when people are present, shorter wavelength far-UVC at 207-222nm appears to be safe for human tissues but can still effectively deactivate a range of viruses including influenza and coronaviruses. Various companies are currently developing small devices that can be fitted in domestic lighting and other appliances that can then purify a space in minutes. Install one of these in our version of a genkan and we have our own high-tech equivalent of Le Corbusier’s sink in the hall.

The pandemic has taught us many things, but our brave new post-COVID-19 world has much to gain from building on the lessons of our percipient modernist past.

ArchitectureHomeProgress and the future
5 July 2021 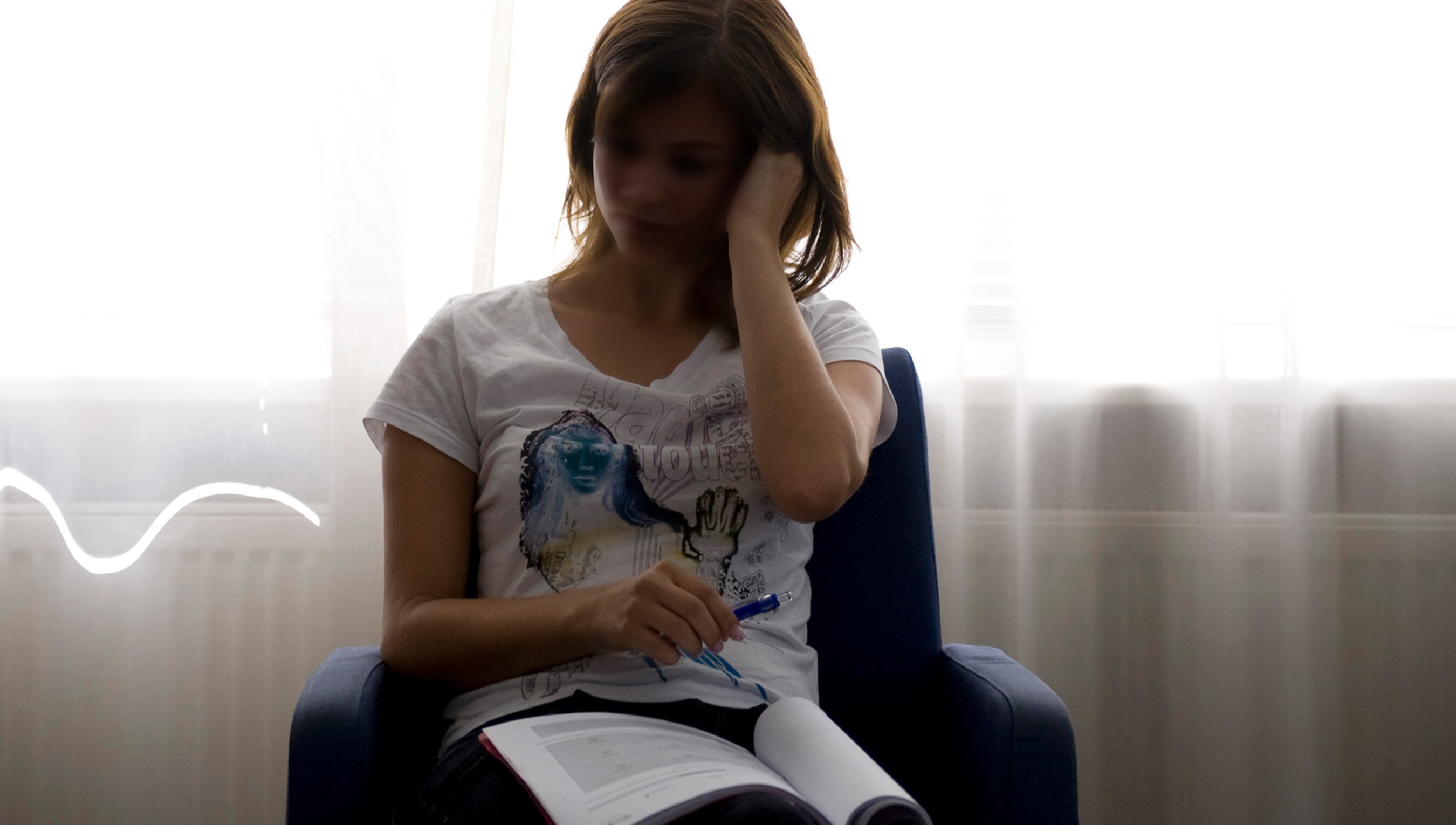 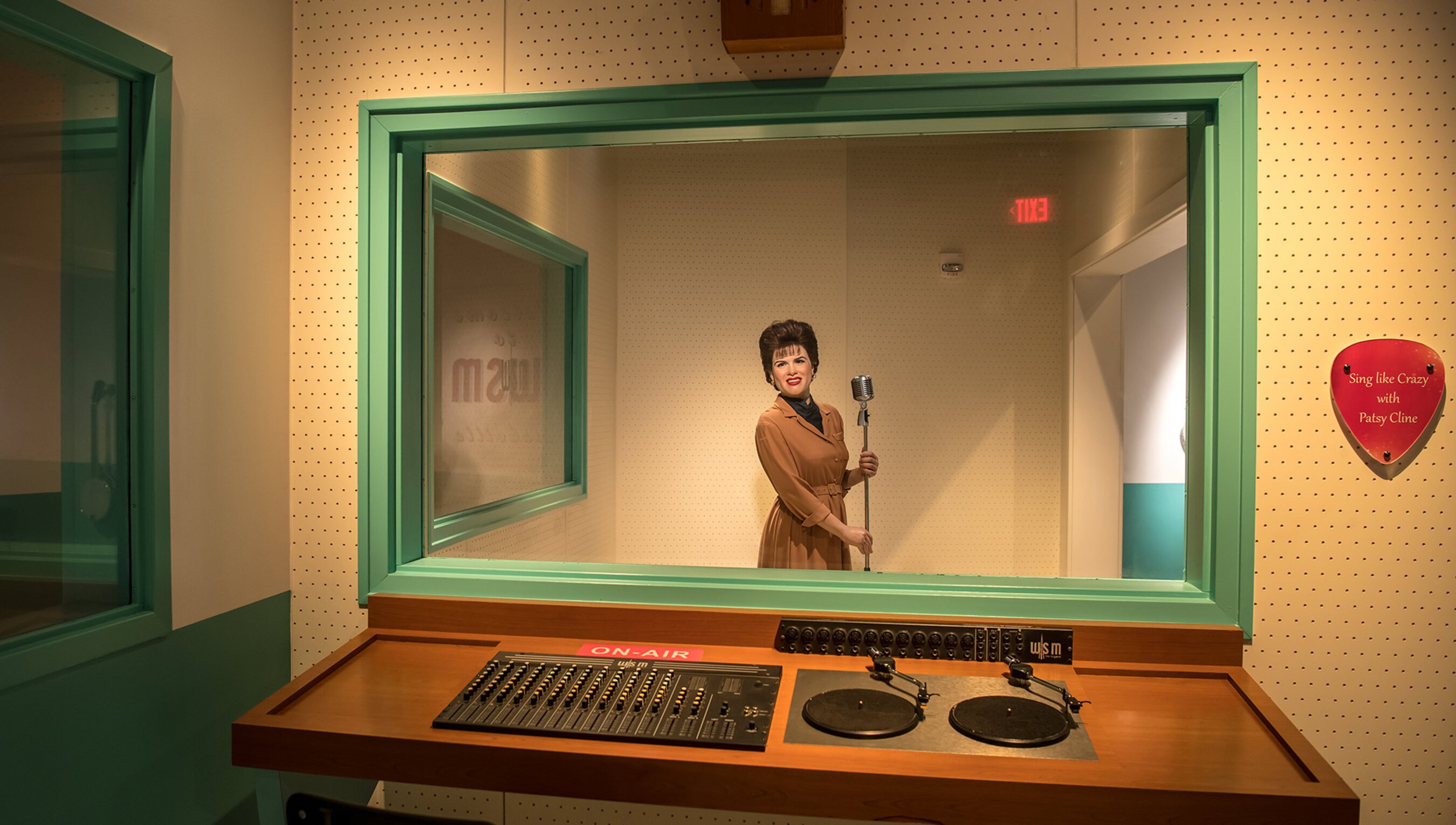