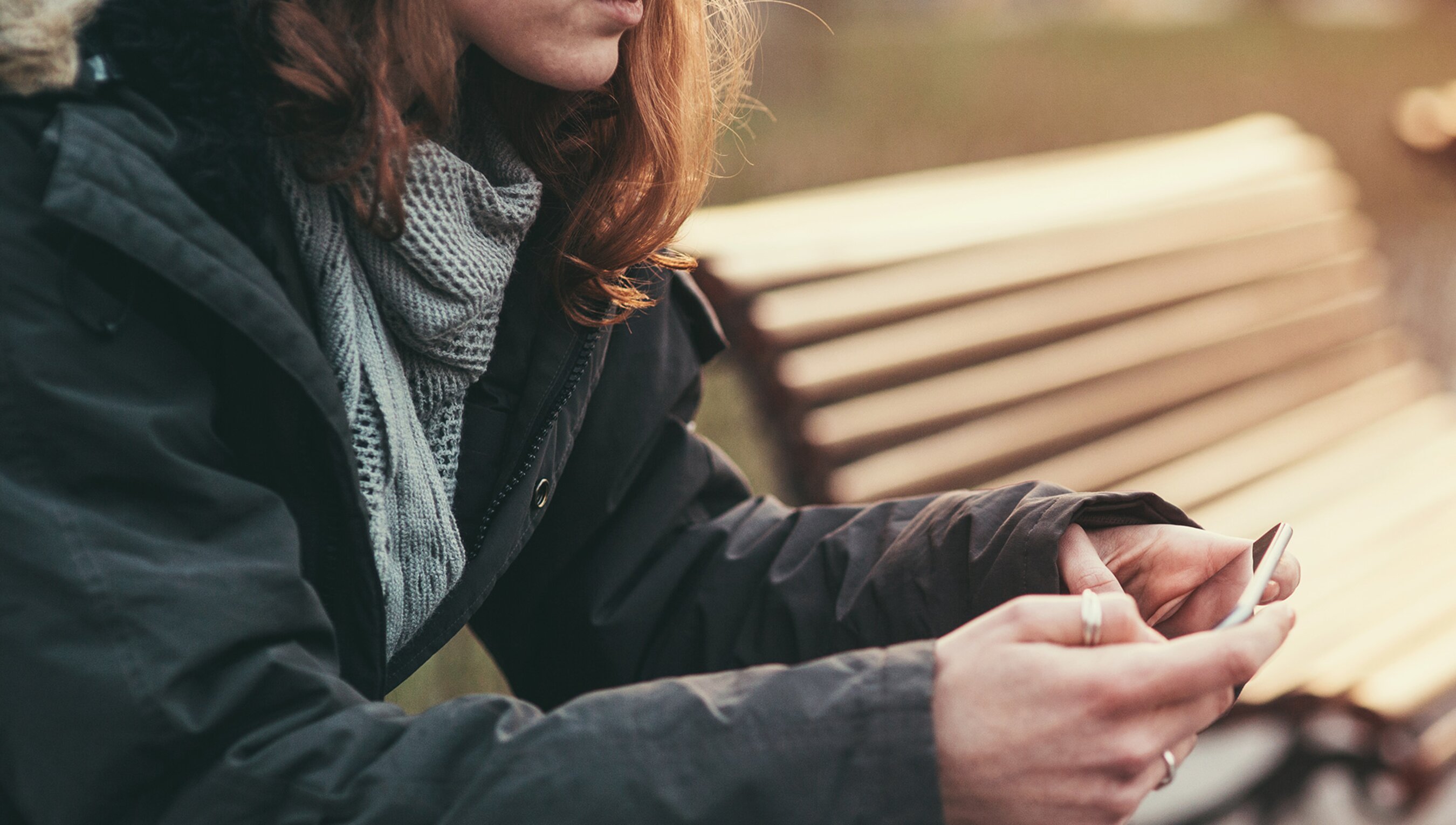 Telephone therapy is convenient and it works. Let’s use it more

is professor of clinical psychology at Hull York Medical School and the Department of Health Sciences, University of York.

is a reader in health services research based in the School of Nursing, Midwifery and Social Work at the University of Manchester.

is chief executive of Anxiety UK. She is also founder of SelfHelp services, a user-led mental health charity in the northwest of England and Director of Mental Health for the Big Life Group.

is services coordinator at Anxiety UK. She lives in Manchester.

Psychotherapy is time-consuming. Clients need to make time not just for the session itself – around an hour – but for getting to and from the therapist’s office. If it’s across town, that can involve a costly half-day off work. There are practical barriers too: some people will struggle to find childcare; others have physical or psychological conditions that make it hard to take transport or leave the house. It would be much easier to just have talking therapy at home, via a humble bit of tech: the telephone.

One of the most common and evidence-based therapies used today is cognitive behavioural therapy (CBT). By the time that the psychiatrist Aaron Beck developed CBT in the 1960s, the telephone was ubiquitous in offices and homes. But there was little suggestion that the therapy should be delivered in any other way than face to face. Now, there are pockets of established use, such as the provision of brief treatments. But for most standard types of therapy, it is used only if face-to-face treatment is very difficult, such as when delivering treatment in rural locations. Or, of course, during a global pandemic: when the world was in lockdown because of COVID-19, many therapists picked up the phone.

This lack of use is surprising, because telephone therapy works. For adults with depression, CBT delivered over the phone is as effective at reducing symptoms as CBT delivered face to face. Two trials looking at CBT for obsessive compulsive disorder (OCD) – one in adults and one in young people – also found no differences in effectiveness. Telephone treatment is cost-effective too: the improvements in quality of life represent good value for money, broadly comparable with face-to-face therapy.

People who receive telephone-delivered therapy are happy to have treatment that way. One interview study looking at depression and anxiety, for example, found that most people were broadly content with it, particularly saying how convenient it was. The trial of CBT for OCD in adults, discussed above, also found comparable and high levels of satisfaction with treatment delivery in either manner.

Telephone therapy works well, and patients find it helpful and convenient. Yet pandemic aside, it remains a rarity. Why?

It might come down to concerns about the therapeutic alliance – the trusting relationship that develops between therapist and patient. This is important, because we know that the quality of the therapeutic relationship predicts how much people benefit from therapy. One concern voiced by therapists is that it might be much more difficult to develop a warm relationship with someone they’ve never met in person.

But this worry hasn’t been borne out by the evidence. In some ways, the effectiveness of telephone therapy deals with the concern by itself. If the therapeutic relationship was impeded by the use of the telephone, then telephone treatment would lead to worse outcomes – yet this isn’t the case.

Studies that look directly at the therapeutic relationship in telephone treatment are reassuring too. One review looked at six aspects of the therapy sessions, such as how attentive and empathic the therapist was, and how much the patients shared about themselves. Of the six different features of the interaction, the only consistent difference was the length of sessions: they were a little bit shorter in telephone-delivered treatment. No aspect of the therapeutic alliance was negatively affected.

Some therapists do report finding it harder to empathise with patients over the phone, but independent raters who listened to the calls found that levels of displayed empathy were similar to those shown in face-to-face treatment. Overall, the alliance – the quality of the relationship that develops in therapy – didn’t differ.

It might be that we just need to promote these findings a bit better, to patients and therapists alike: they might be concerned that they can’t develop a warm and effective relationship over the phone, but the data suggest that this isn’t true. Indeed, the fact that they can’t see each other could even be an advantage: in one study, patients reported that they liked the anonymity that a faceless phone call can provide.

This anonymity does bring its problems. Some therapists are concerned about the assessment of risk. It might, for example, be more difficult to do this over the telephone because there’s no non-verbal information. A therapist must assess and manage a variety of risks, such as self-harm, suicide, physical neglect and violence to others. But for most of these, a risk assessment is predominantly verbal – simple questions such as: ‘Do you have thoughts of wanting to take your own life?’ In theory (although we don’t know for sure), these risk assessments should be just as accurate over the phone.

Of course, a person might feel unwilling or unable to answer questions truthfully over the phone. If they don’t want to admit to thoughts about suicide, for example, a therapist might need to rely on visual clues to spot this. But a large body of work on non-verbal communication suggests that humans are poor at detecting deception this way (in general; there’s little information on therapists specifically).

Being with someone face-to-face would be helpful for spotting physical neglect – such as if a person hasn’t washed or is wearing dirty clothes. For this, you might need to see someone face-to-face. The same might be true for domestic violence. But outside of these specific examples, being with someone in person might not offer therapists any more information than being on the phone. All this is to say that, bar some specific concerns about risk, there are few clear arguments against telephone therapy.

We’re not suggesting that all therapy should be delivered over the phone. Most of what we know about telephone treatment comes from CBT. We don’t know much about the effectiveness of other types of psychological treatment, such as psychodynamic psychotherapy, delivered over the phone. We also don’t know much about how the telephone compares with other forms of remote delivery, particularly video calls. This is important because, alongside the telephone, video-based therapy became popular during the COVID-19 pandemic. While there might be advantages to video calls, such as the ability to assess physical neglect, the anonymity that the phone offers could be lost. At the moment, it’s too early to say how these pros and cons will balance out.

For now, in the telephone, we have a treatment that works just as well as face-to-face treatment (at least for CBT), represents good value for money, seems to be acceptable to people who receive it, and might make effective psychological treatments more widely accessible. If we want a treatment that is widely available to all – not just to those who can afford to take a half-day off work to attend therapy across town – then perhaps it’s time to reconsider this routine piece of kit. 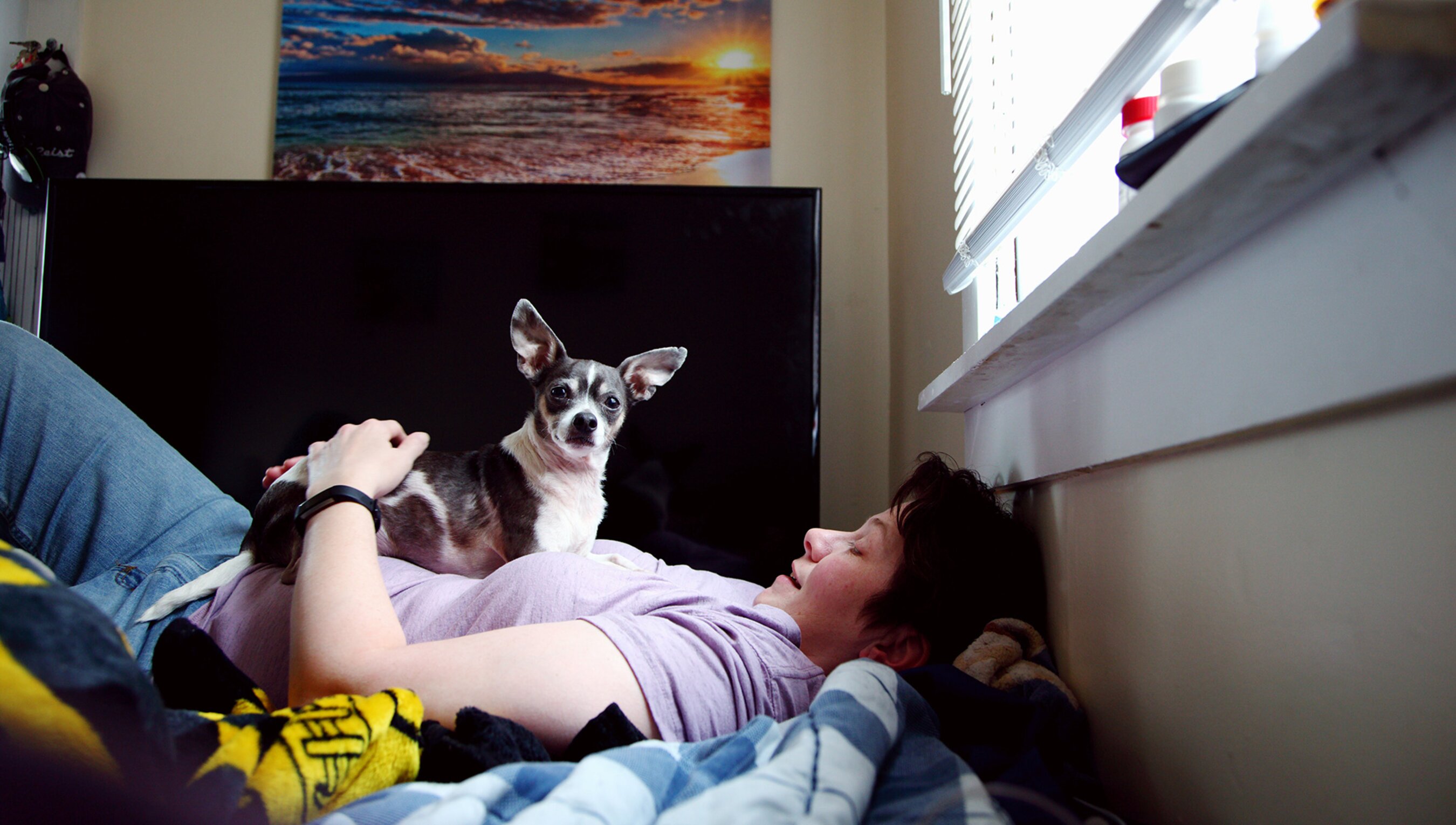 The media bias against antidepressants is harming patients