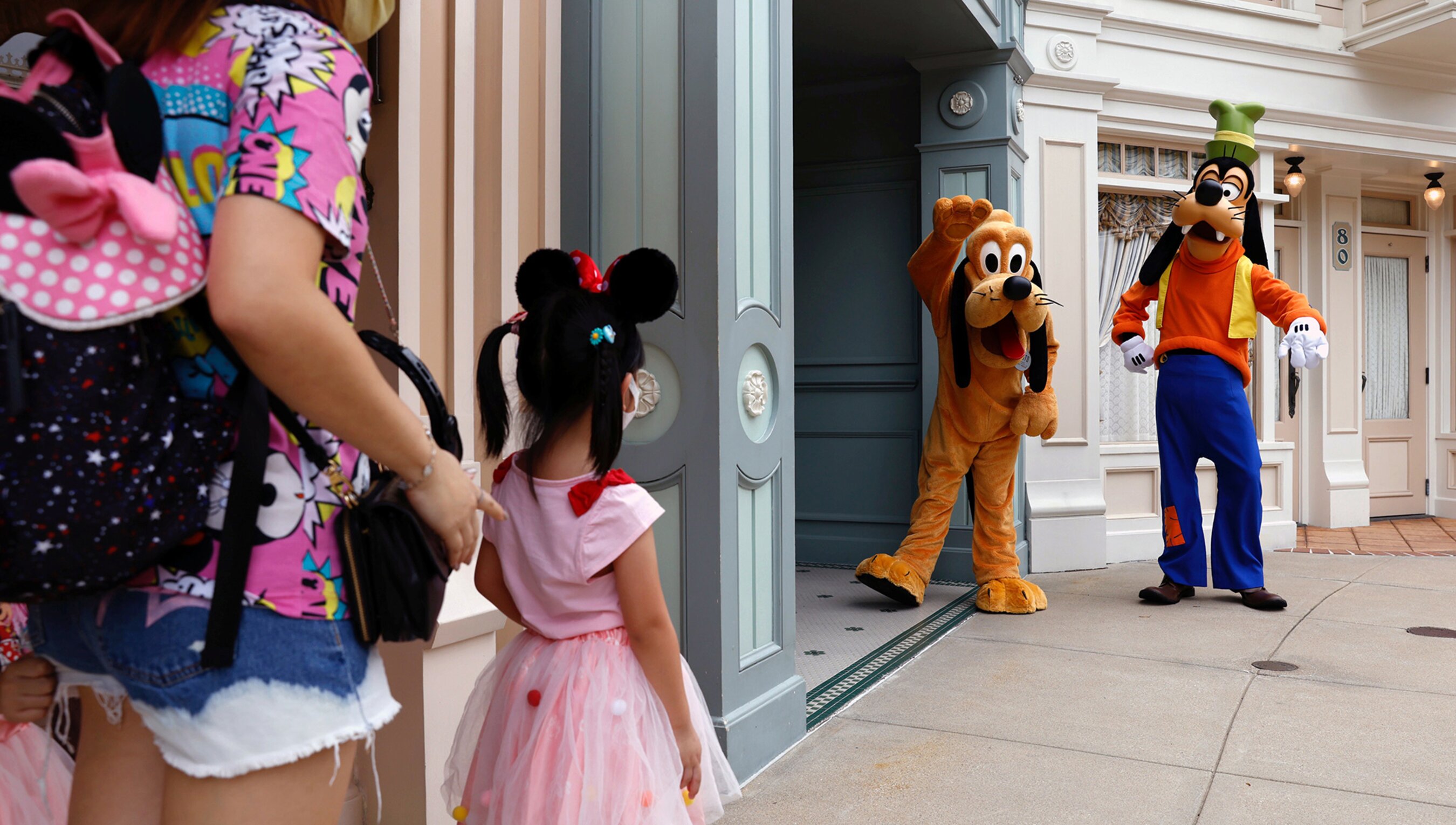 is an assistant professor in psychology at Skidmore College in New York state.

It all started with Goofy blowing lewd kisses at my mom. I was a five-year-old at Disney World, happily exploring with my parents. Happily, that is, until I entered what seemed like an adulterous nightmare. My mom started to flirt back with Goofy – poking his waist, petting his pectorals – and my dad just watched. My heart seized up with dread and my brain sounded the alarm: Mom would leave Dad for Goofy. I spent the rest of my vacation worrying that, if we saw Goofy again, the affair was inevitable. We had to avoid him at all costs. I steered clear of exciting attractions and felt incredibly distressed all day, ruining my appreciation of a fun (and expensive!) day out.

As an adult now, I can see the humour in the story. Of course, my worry was highly improbable and unrealistic. But it was torment for my child self – and it perfectly captures what worry is all about. Worry is defined as an expectation that an event will turn out poorly in the future, and a thought process that involves identifying and focusing on a potential upcoming threat. The vast majority of people worry from time to time, but the frequency and severity of these worries exist on a spectrum. Some people’s worries are infrequent, less persistent and more realistic, and cause them a fairly low amount of distress. For others, worries are uncontrollable, relentless, unrealistic and emotionally overwhelming. At this extreme, such worries can form part of debilitating anxiety disorders.

People who worry a lot (whether or not they have an anxiety disorder) tend to believe that worrying is useful – despite the distress, exhaustion, and frustration it can cause. They hold what psychologists call ‘positive worry beliefs’. These include believing that worry helps you effectively prepare for and prevent future challenges, increases motivation for upcoming tasks, and helps you solve problems. Those who have higher levels of worry tend to hold these beliefs more strongly, but many people think that worry is useful on some level. But is that right? Is worry actually helpful?

In some respects, yes – to a degree. Worry helps the mind scan for potential future problems and threats, then uses unpleasant, anxious feelings to fuel preparation for and prevention of those problems. When the threat is realistic, this can be helpful. For example, when living through a pandemic, some worry is beneficial. Reasonable worry about catching or spreading COVID-19 might increase the likelihood that someone would wear a mask in public places or turn up to their vaccine appointment. Yet worry is not a flawless tool, nor is it a free one. Worry bears consequences – a high price that often far surpasses its returns.

To start, the things that people worry about rarely actually happen. Compared with infrequent worriers, frequent worriers predict that negative events are more likely to occur, come up with more reasons why they would occur, and predict that the outcomes would be more harmful. According to research, these predictions are very often proven false.

When predictions are driven by worry, people tend to magnify the threat’s power while downplaying their own ability to cope – falsely

My colleague Michelle Newman and I recently carried out a study in which we assessed how often worries come true for people with generalised anxiety disorder (GAD) – a disorder characterised by high levels of excessive, uncontrollable worry. We asked undergraduate students with GAD to record their worries every day for 10 days. These participants then tracked whether the things they worried about actually happened in the following month. We found that 91.4 per cent of all worries didn’t come true. In fact, for individual participants, the most common percentage for worries that didn’t come true was 100 per cent. Furthermore, those who had the most worries that did come true tended to worry about doing poorly on exams. Other studies have shown that such worrying actively interferes with academic performance. In cases such as worrying about school, worry actually creates its negative outcome. But, even if it doesn’t do this, these findings suggest that the energy and distress involved in worrying is most often a waste of time.

People who worry a lot tend to believe that they couldn’t handle the negative outcomes if they did occur. They engage in what psychologists call ‘catastrophising’ – not just thinking that the worst will happen, but also thinking that the consequences of a worry coming true will be disastrous and unmanageable for them. But this is another area where worry plays tricks on us. Because even when worries do come true, people often handle the fallout much better than they expected – even those highly prone to worry. Much research on ‘affective forecasting’ has shown that when upsetting things happen – such as not getting a promotion or not getting the desired result on a pregnancy test – people tend to experience them much less negatively than they predicted they would. Moreover, another study tracking the worries of people with GAD found that when participants’ worries did come true, they reported coping better than expected in the majority of cases (79 per cent). Put simply, when predictions are driven by worry, people tend to magnify the threat’s power while downplaying their own ability to cope – falsely.

Clearly, worry is inaccurate and unhelpful in multiple ways. So why keep paying for this shoddy fortune-teller?

More specifically: worry might help people anticipate possible problems, but it isn’t helpful for solving those problems. After you initially come up with all the ways that events could go sour, worry’s benefits go straight downhill. Even so, worry repeats again and again in the mind. Thus, worry often far outlasts its minimal usefulness, going on and on after identifying a problem.

Worry is worse than useless, because it also racks up significant costs along the way. For example, do you feel good when you worry? Of course not! Worry generates distress in-the-moment, then maintains that distress over time by repeating itself. People find worry unpleasant, and it increases physiological stress. There’s a sick irony here: worry creates misery in the present to prevent misery in the future – future misery that hardly ever even happens!

If I worry that women will reject me, I never ask anyone out. If I worry that my normal aches are always cancer, I miss work for unnecessary doctor’s appointments

It also actively interferes with thinking and decision-making. When you worry, it takes up your mental attention and depletes your ability to think well. Frequent worrying is associated with difﬁculty concentrating, poorer memory, slowed and impaired learning, and delayed decision-making. If you’re trying to solve a problem, worry isn’t helping you prepare for the worst. It’s harming your chances of success.

Worry can also mean we avoid or miss out on activities that we value. If I worry that women will reject me, I never ask anyone out. If I worry that my body’s normal aches are always cancer, I end up missing work for unnecessary doctor’s appointments. If I use up lots of mental energy worrying during quality time with my loved ones, I don’t fully connect with them or enjoy the moment. In short: when we succumb to worry, it can coerce our behaviour into creating futures that are worse than the ones we fret about.

If you’re counting up the costs here, you’ll see that worry is emotionally distressing, messes with our thinking, and makes us miss out on life and the things that matter. It’s also highly inaccurate and provides little benefit to problem-solving. In short, it’s a bad deal. Don’t get me wrong: there are certainly times when brief, realistic worry is productive and necessary. Yet even when worrying fits the situation, it’s best to worry just enough to identify a possible problem. Afterward, turning to calmer objective thinking and implementing solutions is more useful. When there are no solutions, it might be best to first accept the presence of the thought (because trying to push it away can make it come back), consider challenging its accuracy, then turn one’s attention to something more meaningful and worthwhile. In most cases, our worry doesn’t serve us well enough to justify its price. As the abundance of research suggests, worry’s benefits simply don’t outweigh its costs. Worry just isn’t worth it.

The trouble is, even if you know this, it can be difficult to just stop worry by force of will. Often, it’s a strongly conditioned ‘bad habit’ that takes heavily repeated countermeasures to break. Fortunately, there are many resources and therapeutic approaches for effectively reducing your worry. Some, such as mindfulness practices and acceptance and commitment therapy (ACT), focus on accepting worries and not struggling against them. These practices involve noticing your worries in a nonjudgmental way, and refraining from analysing, resisting or acting on them. Worries are observed as though from a distance: you let the tumbleweed of worry roll by without getting tangled up in it.

In contrast, approaches such as cognitive behavioural therapy (CBT) attempt to actively change worry and its effects. For example, the practice of challenging worrisome thoughts involves using logic and evidence to argue against the claims of a worry. This might include determining the realistic probability that the worry will come true, and/or your means and likelihood of coping if it did. Lastly, practices for relaxing the body – such as progressive muscle relaxation or steady breathing – can relax the mind as well, reducing worry’s frequency and grip.

Whatever method you use, it might be time to ‘break up’ with worry. Worry is like having a bad boyfriend or girlfriend. It lies, makes you feel bad when you’re around it, and never lives up to your expectations. Despite all that, you keep going back to it over and over for reasons that aren’t worth the trouble. And, just like clinging to a worthless lover, it might help to realise that worry’s pains eclipse its gains. Breaking up with worry isn’t easy, but many people benefit from doing so. I highly recommend leaving this costly life strategy behind. Dump worry while you still can. 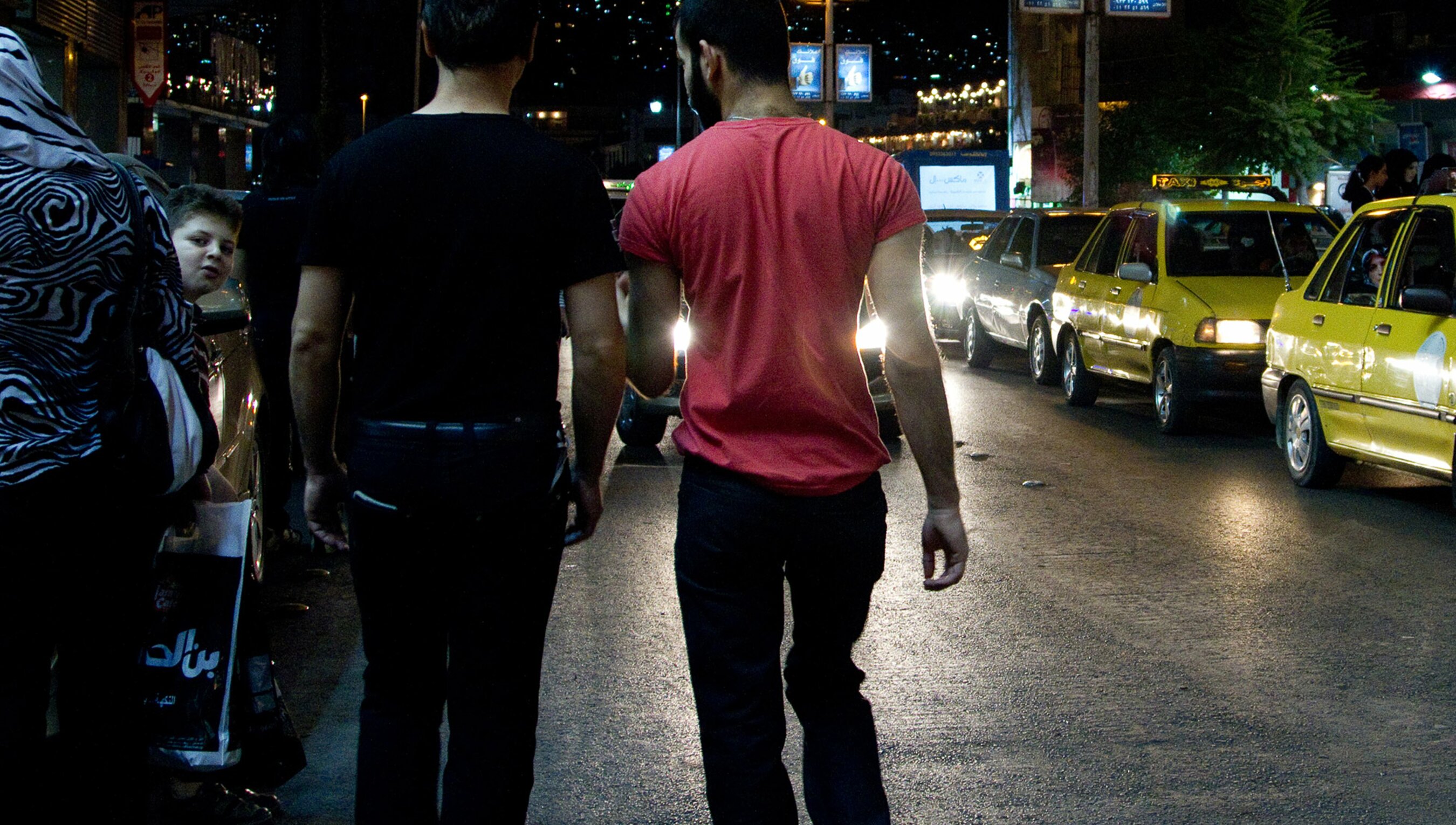 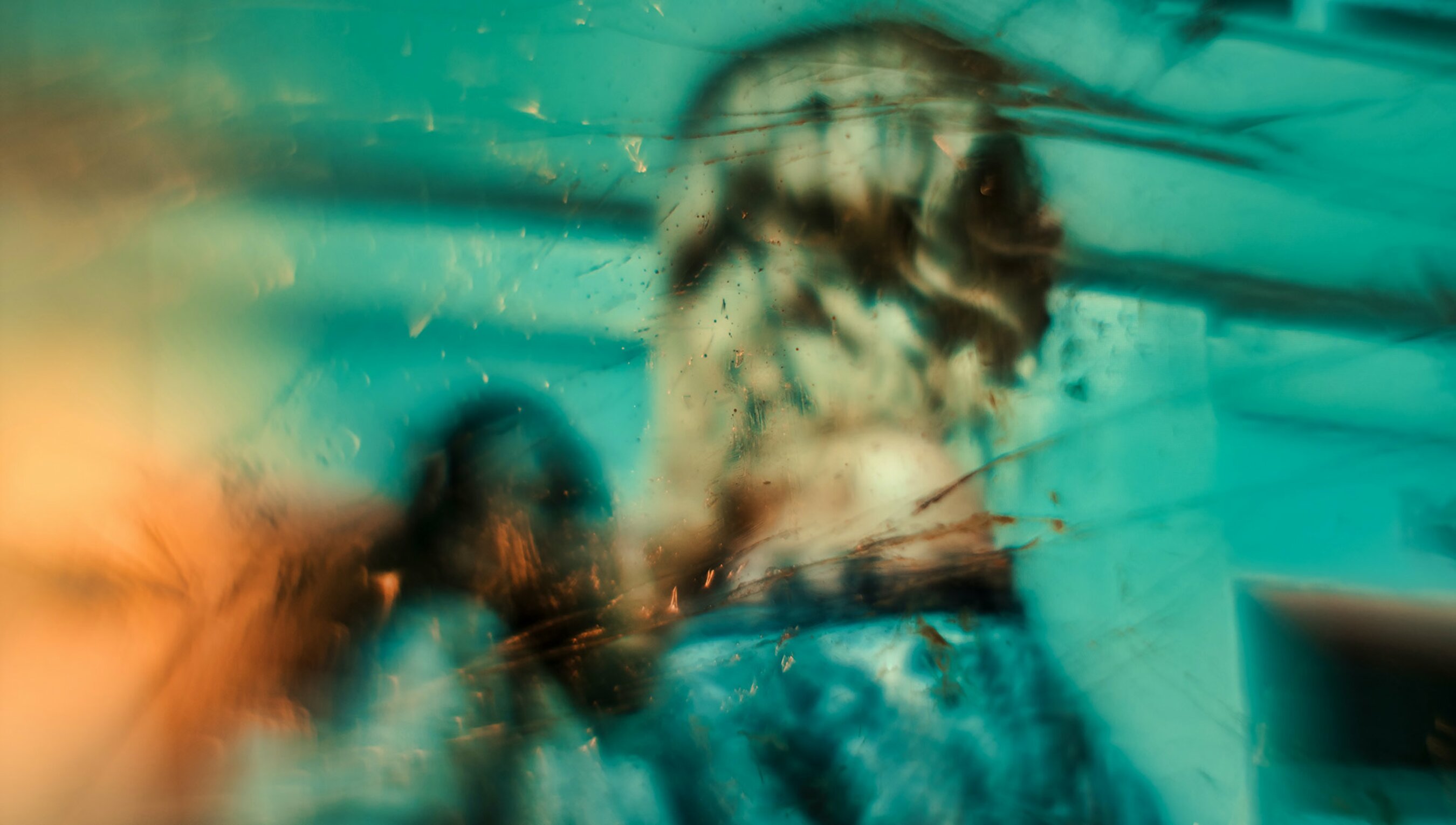