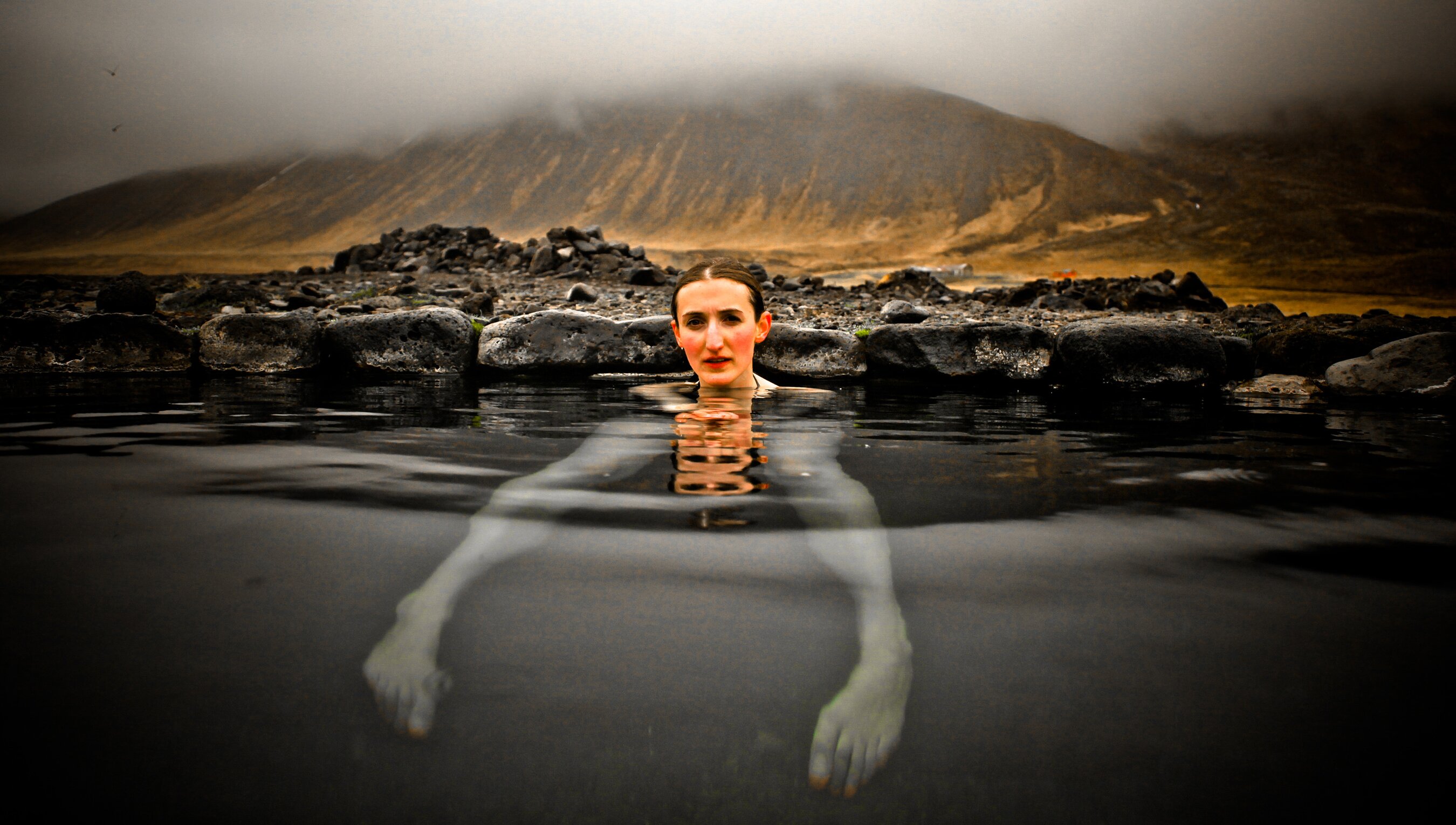 One photo per day for more than a year, exploring how rituals affect memory

On 27 August 2009, the US artist Jonathan Harris turned 30 and began a project that he called Today. The idea was simple: each day he took one photo and posted it to his website before going to sleep. He kept this up for 440 days, then stopped. A few weeks later, his friend Scott Thrift made the short documentary, also called Today, about the project. The film’s concept is simple too: each of Harris’s photos appears for one second, in the order that he posted them, while we hear him reflect on the intentions and effects of this ritual.

Harris began the project as a way to enrich his experience of time – both to be more present in the moment and to capture it, describing himself as ‘obsessed with memory’. There’s a familiar tension there, the vexation that arises when you turn your camera to document something and then feel that doing so actually removes you from the moment you’re hoping to hold on to. Harris recounts a macro-level version of this when his whole endeavour started to feel like a performance for an audience. Wondering how people would respond to each new post pulled him out of the flow of the experience he’d created, and this psychological pressure prompted him to stop. But he also thinks that he undertook more personal growth during those 440 days than in any previous year of this life. His ritual practice provided insights that productively challenged his self-concept, above all in the form of the humbling, perhaps healthy, realisation of knowing very little.

What it’s like to watch the film is a revealing juxtaposition with Harris’s own experience of his ritual. As viewers, we could give ourselves over to the flow of images, letting them fly by as if striding through a photography show in a gallery or scrolling through someone’s online curation. We might admire – or find frustrating – the apparent arbitrariness of the succession of pictures. Or we might try to find patterns and motifs, perhaps spotting the recurrence of owls, swimming pools, fire and a certain young woman with blonde hair. Regardless, unless you pause the film, you get only one second with each photograph (except the last one), which renders the images fleeting and ephemeral. For the viewer, Harris’s notion of having created an archive of memories through his practice might be interesting, but it’s not an experience that the film itself offers.

This gap points to what’s perhaps most compelling in Harris’s self-discovery. Even though he describes his project as generating an archive of memories, he laments that, just weeks after ending it, he already senses his memory atrophying. There was something about doing the ritual – an active engagement that remains at a remove for the film’s viewers – that was essential to committing experiences to memory. This brings to mind the science writer Lynne Kelly’s argument that the powerful mnemonic techniques of so-called ‘non-literate’ Indigenous people far outstrip anything imaginable for most members of societies that use writing. Her primary example is illuminating:

Australian Aboriginal memory palaces are spread across the land, structured by sung pathways referred to as songlines … A songline is a sequence of locations, that might, for example, include the rocks that provide the best materials for tools, to a significant tree or a waterhole. They are far more than a navigation aid. At each location, a song or story, dance or ceremony is performed that will always be associated with that particular location, physically and in memory. A songline, then, provides a table of contents to the entire knowledge system, one that can be traversed in memory as well as physically.

The act of moving through physical space stands out here in relation to Today. Indeed, in his own description of the project, Harris notes that he was travelling a great deal that year and that ‘the daily practice was a kind of emotional companion along the way’. It seems also to have been a fragile, imperfect and very personal memory method.

Perhaps it didn’t quite work because, like the written word, photography is a technology that abstracts the world in a particular way, ‘moments more or less illusorily abducted from time’s continuum’, as the US photographer Sally Mann put it in her memoir in 2015. The US neuroscientist Rosalind Cartwright offers a connective clue: ‘Memory is never a precise duplicate of the original … it is a continuing act of creation.’ It’s no wonder then that, when Harris ceased his ritual, his relationship to his memories lost acuity – the act of creation was gone. But we might also wonder what each of us could discover in creating our own memory practices.