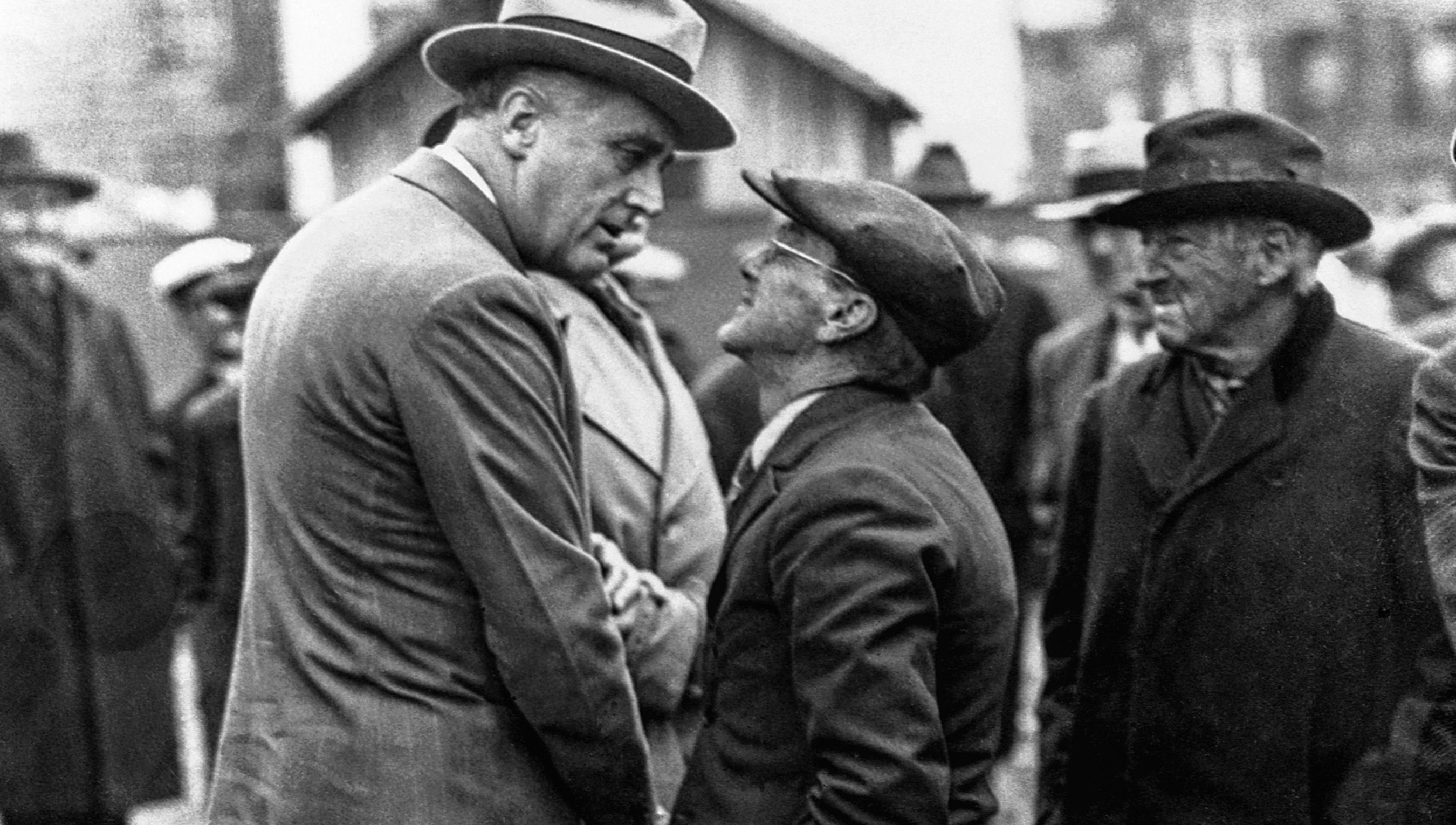 As the Ancient Greeks knew, frankness is an essential virtue

In public debates, should the word of a huckster count as much as that of a well-educated aristocrat? Classical Athenian democracy was based on the premise that it should. Every male Athenian citizen enjoyed an equal right to speak on all subjects discussed in the popular assembly. Ancient Greeks called this parrhesía, a word based on the roots pas/pan (everything/everybody) and rhésis (speech/saying). Proponents of democracy hoped that the summation of contributions from many different individuals would lead to the best decision. But the history of parrhesía demonstrates that it’s still an open question whether it should be based on a right attributed to every citizen or a virtue of the better-educated.

After Athens lost the so-called Peloponnesian War (431-404) against Sparta, however, the principle of parrhesía came under fire: many observers attributed the defeat to the popular assembly, under the guidance of ‘evil demagogues’, making bad decisions. Plato opposed the democratic order of his time, in part because of exaggerated freedom of speech. Plato’s teacher Socrates seems to praise the rhetorician Gorgias for his lack of bashfulness, an apparent example of parrhesía; but the philosopher intends it as a damning characterisation of a man lacking any sense of responsibility, a flaw that Plato depicted as characteristic of Athenian democracy. In contrast, Plato’s prominent younger contemporary Demosthenes defined parrhesía as his particular virtue, claiming that he possessed superior knowledge and that he was willing to risk telling the truth.

Despite their different views on the merits of democracy, Demosthenes and Plato shared the conviction that it was not enough for anyone to simply say anything, rather the competence to speak meaningfully should not be simply based on equality but must be connected with personal and intellectual authority. With the emergence of large monarchical states in the Mediterranean world since Alexander the Great (336-323), democracies lost in importance. Correspondingly, parrhesía developed into the virtue of an elite, and especially of philosophers. They were of course men – few ancient writers deemed women capable of acting (speaking) with parrhesía – who possessed both the intellectual capacity and the personal authority to use parrhesía. They could do this in public, but their main field was personal relationships. Thus, frankness became an interpersonal virtue.

The Epicureans and Plutarch (usually not a friend of the Epicureans) both insisted on the duty of friends to exhibit parrhesía. One had the obligation to not just frankly criticise the moral mistakes that friends committed, but also to accept frank criticism from friends without any anger or vengefulness. Plutarch did, however, differ from Epicureans when it came to the way in which parrhesía should be expressed. Epicurean philosophers deemed it necessary to endure even the most vicious criticism as long as it was cogent; Plutarch stressed that criticism had to be tactful and well-timed. The parrhesiastaí (those doing the criticising) were expected to risk losing their friends.

Parrhesía remained an important political virtue in this epoch. Acting with parrhesía became a positive trait of royal counsellors. Every orator would underline that he spoke with parrhesía, yet this move could in some cases be nothing more than a rhetorical device to flatter the supposed recipient of the candour: claiming to use parrhesía implied that the criticised was virtuous enough to hear and weigh criticism. At the same time, cynics were notorious for their provocative frankness that spared neither friend nor foe and could even be aimed at the emperor. Sometimes punished, the cynics often received high praise for their courage. Perhaps, most of all, their love of truth commanded respect.

Many Hellenistic and Roman aristocrats strove to live up to philosophical ideals and the ideal of parrhesía. It allowed for the public display of at least two important philosophical virtues: courage and self-control. Conversely, by acknowledging their faults, those criticised showed that they were no tyrants. In this way, frankness was useful for the reprimanded one, too. They played a parrhesiastic game.

The French philosopher Michel Foucault was fascinated by this kind of true speech. Specifically, by the role of the parrhesiastés, expected to disregard personal interests and overcome fear in order to tell the truth. To describe this idea, in 1983 Foucault coined the word véridiction (truthtelling). It is remarkable that Foucault – who understood power of discourses better than anyone – attached so much importance to this independent role, which played a crucial function in his genealogy of freedom. Foucault was not (and didn’t claim to be) a historian. Rather, he wanted to explore what made certain modern concepts possible and therefore ignored historical developments that seemed to be dead ends – for example, the history of parrhesía in late antiquity.

In the age of Hellenism, Jews defined an additional resource of parrhesía: trust in God. The true believer was able to act with parrhesía before God and mankind. Christians followed this line of thinking. The martyrs served as exemplars of this concept: they publicly pronounced their convictions knowing that they would die for them. Having shown parrhesía in life, they came before God and could speak with parrhesía to him in order to save the souls of other Christians. From both Jewish and Christian perspectives, women could demonstrate this trust in God as well as men – an important departure from the classical world.

In the 4th century when Christianity became the imperial religion, Christians were far less likely to be martyred. Instead, the monks, and especially ascetics, became renowned for their parrhesía. Late-antique Christians made a point of underlining that their heroes of frankness were not from the educated class, but ordinary people, often not even able to speak Greek. Nevertheless, Christianity elevated them, to be considered real philosophers because they lived and died for their beliefs. Suffering under their self-imposed asceticism, the monks proved the strength and sincerity of their belief. The basic feature of the parrhesiastic game remained the same as it had always been: the ascetics would confront even emperors who didn’t dare attack them; doing so, the ascetics displayed their courage. The emperors who were seemingly humiliated showed their piety listening patiently to the reprimands. Two Christian virtues were staged in such a context. This idea of virtuous frankness was so crucial for Christians that parrhesía became a loanword in Aramaic (Syriac), Coptic and Arabic.

The history of frankness in the classical sense reveals a dilemma of the role of public speech. Freedom of speech is a basic civil right, but nobody can ignore how easily this right is misused. Lack of knowledge and the lack of responsibility make freedom of speech a risky right. Yet, even if a speaker possesses these qualities, even if he or she is listened to, the parrhesiastic game can start again.

Today, a girl who doesn’t smile and even shows signs of evident distress has become our most popular parrhesiastés. Greta Thunberg is the truthteller who relies on the authority of scientific knowledge to explain to us how to decide on our future. The power of this role in history, in its importantly different guises, is certainly one of the reasons for her dramatic impact. In her role, however, she also provides an opportunity for those she reprimands to stage our willingness to listen and to applaud to our rigid critic in a long-standing tradition. But this can only be the first step.

Engagement and activismHistoryVirtues and vices
18 May 2020