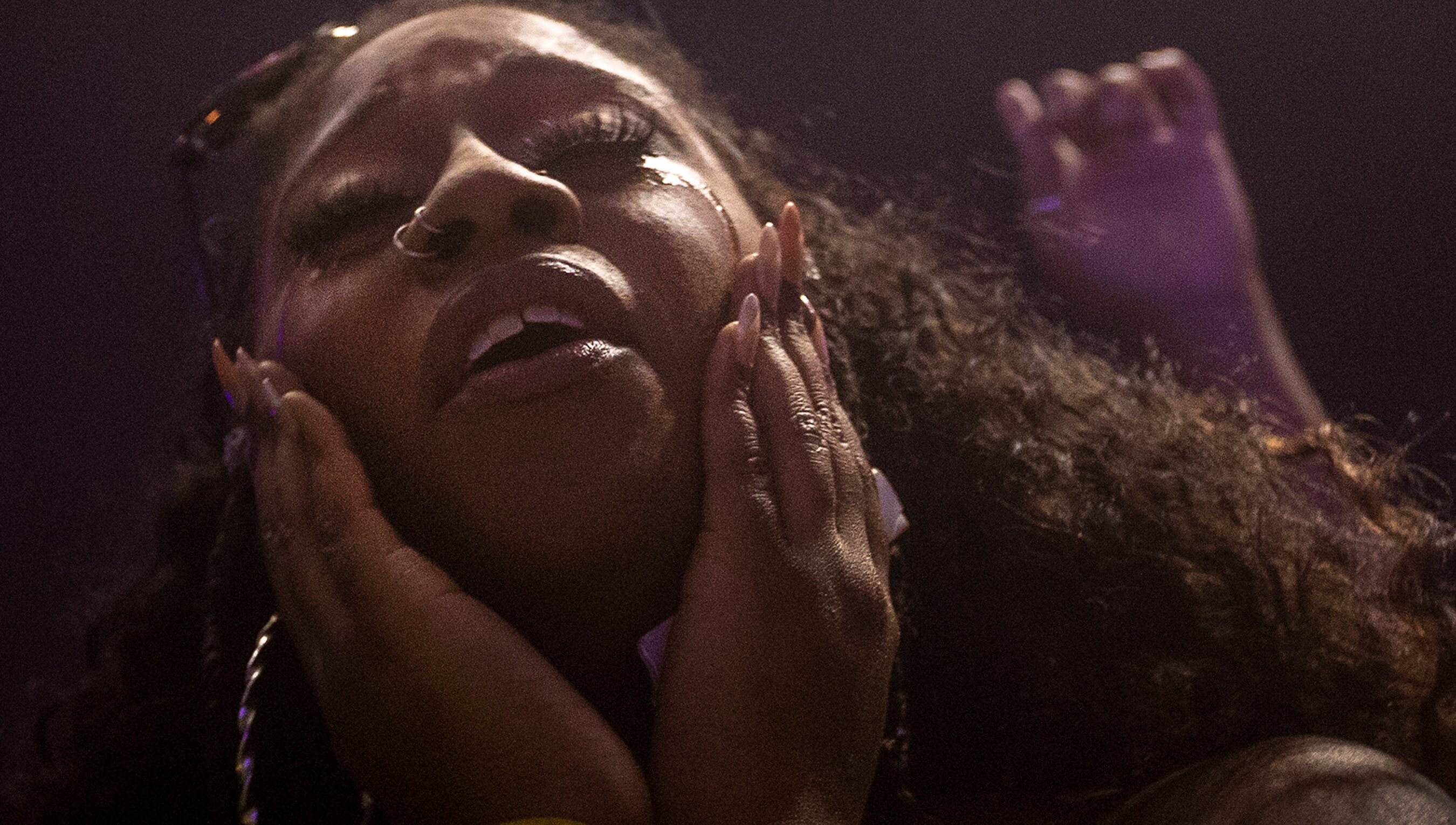 Can you ‘feel’ the music? You’re probably an empathetic person

is assistant professor in the Department of Psychology at Southern Methodist University in Dallas, Texas. His research examines psychological and neurobiological factors that contribute to social processes, and their relation to mental health.

is associate professor of musicology and affiliated faculty with the Center for Translational Neuroscience at the University of Oregon. His work explores how music evokes emotional responses.

Music has been called a ‘universal language’ – the language of emotion – but there is a broad range of differences in people’s emotional fluency. When listening to music, much like when we listen to a friend who’s despairing, angry or elated, some of us seem to pick up on emotions more readily than others. One listener can’t help but shudder when they hear a certain Billie Holiday song, sympathetically grasping its tragedy and perhaps feeling a bit of it themselves, while another listener is left cold. One person might feel emboldened and empowered by a joyful pop hit, while you just feel bored. Perhaps these differences are more than just a product of musical taste: is the tendency to contemplate and vicariously experience the emotional content of music related to how attuned someone is to other people’s emotions generally, in daily life?

Most people don’t often think about the relationship between empathy and musical experiences, but there is good reason to. Scholars have long speculated that music and empathy have a similar function in human social evolution, and that they might have arisen through similar (if not the same) neurocognitive architecture that evolved to bring people together. Indeed, music is often thought of as a form of social communication, as evidenced by its involvement in every human culture throughout known human history. Accounting for the relationship between empathy and the experience of music could have major implications for how we understand the function of music in our world, and possibly in our evolutionary past. And if social empathy (feeling or inferring another person’s emotions in interpersonal interactions) is closely related to musical empathy (feeling or inferring emotions communicated via music), then the deliberate modulation of one may affect the other.

Research on the link between music and empathy has yielded some intriguing insights: for instance, studies indicate that people who self-report high levels of empathic concern for others – that is, they say they tend to strongly care about other people’s feelings – also tend to experience heightened emotional reactivity to music, especially sad music. This may help to account for individual differences in how people respond to teary ballads, for instance. In previous work, one of us (Zachary Wallmark) used fMRI to find that individuals who report being highly empathic activate cortical areas involved in social processing when listening to familiar music to a higher degree than do lower-empathy individuals. This suggests that music-listening and self-reported empathic processes might share similar circuitry in the brain.

Far less explored, however, has been whether the music-empathy link is borne out by objective behavioural assessments. To assess empathy more directly, psychological scientists commonly employ stimuli such as standardised images or video clips. In the empathic accuracy video task, for instance, participants watch a set of video clips in which people tell personal stories, which range from generally positive in nature (eg, a summer vacation) to generally negative (eg, an ugly breakup). Participants are then asked to rate how positive or negative the person in the video is feeling moment by moment throughout the clip. Researchers can then determine how well participants’ ratings correspond with the ratings of the speakers themselves. This task has been used to show the benefits of empathic accuracy in the development of healthy relationships, and to examine social cognitive ability in healthy and clinical populations.

How might empathic accuracy, an important aspect of empathy, relate to the experience of music? For songwriters and performers, one of the chief artistic objectives of music-making is to transmit specific affective messages to an audience. If we try to sing you a sincere tear-jerker and you break out laughing, we’ve arguably failed in our musical goal. The accurate encoding and decoding of expression is essential to music’s power, just as the ability to accurately infer the emotions of others is essential to our social cognitive ability.

We recently teamed up with colleagues and trainees to explore whether behaviourally assessed empathic accuracy in the classic sense was correlated with empathic accuracy for music. That is, we wanted to know whether people who are better at understanding how others feel are also better at understanding the emotions that musicians intend to convey through their music.

To do this, we developed a musical version of the empathic accuracy task. Composer-pianists improvised short pieces on the piano that were meant to express particular emotion categories – eg, joy/happiness, sadness, anger – these pieces were recorded, and then the musicians provided dynamic ratings of their expressive intentions over the course of each performance, on a scale from ‘very negative’ to ‘very positive’. We then asked more than 200 undergraduate participants (and later, around 600 online participants) in the US to complete the standard empathic accuracy video task, in which they rated how a storyteller was feeling, as well as a musical empathic accuracy task in which they rated, throughout one of the piano recordings, what they thought the musician was intending to express.

We also wanted to know whether people who tend to feel the emotions that others are experiencing also tend to feel the emotions conveyed through music. This would demonstrate a connection between what is often called emotional empathy, or affect sharing, for people and for music. In contrast to the empathic accuracy task, here participants were asked to rate how the videos and music clips made them feel.

Our studies, published in the journal Emotion, found that people who more accurately understood the emotional states of others when watching them speak, and those who felt more in tune with them, also tended to show more empathic accuracy and affect sharing, respectively, when listening to musical performances. This initial evidence for a moderately strong link between behaviourally assessed empathy for people and for music provides additional corroboration of music’s role in social cognition and behaviour.

Those people who are relatively empathic toward others in everyday life, our results suggest, might also tend to have an enhanced grasp of the emotions communicated in music. To build on these findings, in an ongoing project sponsored by the Grammy Museum Foundation, we are examining whether there is overlapping neural activation in brain regions that are engaged when empathising with people and with music. If we find this evidence, it would again point to the possibility that the same mechanisms in the brain facilitate emotional understanding in both domains.

Future work is also needed to examine whether active music-listening could actually improve social cognitive ability. If it does, that may present an opportunity to assist people with social cognitive impairments through music. For example, one can envision guided social-emotional music-listening and participation serving as a therapeutic supplement to social skills training for those with disorders that involve difficulties in understanding and responding to others’ feelings.

Music’s powers over people and their emotions are obvious. Yet scientists have long pondered why, in fact, music exists at all, since it seems on the surface to confer no clear evolutionary advantage to those who participate in it. As Charles Darwin put it in The Descent of Man (1871), the human capacity for music ‘must be ranked amongst the most mysterious with which he is endowed’.

This mystery is gradually fading. Recent research suggests that a key evolutionary function of music lies in its abilities to bond people together in shared experience and affect. We are only now at the cusp of understanding the rich implications of music’s social functions, and we are excited for future researchers to dig deeper into how this most ancient of human activities relates to social cognition. Our research adds to a growing literature suggesting that music-making is much more than simply a fun way to pass the time – it could be intrinsically connected to how we process our social world.