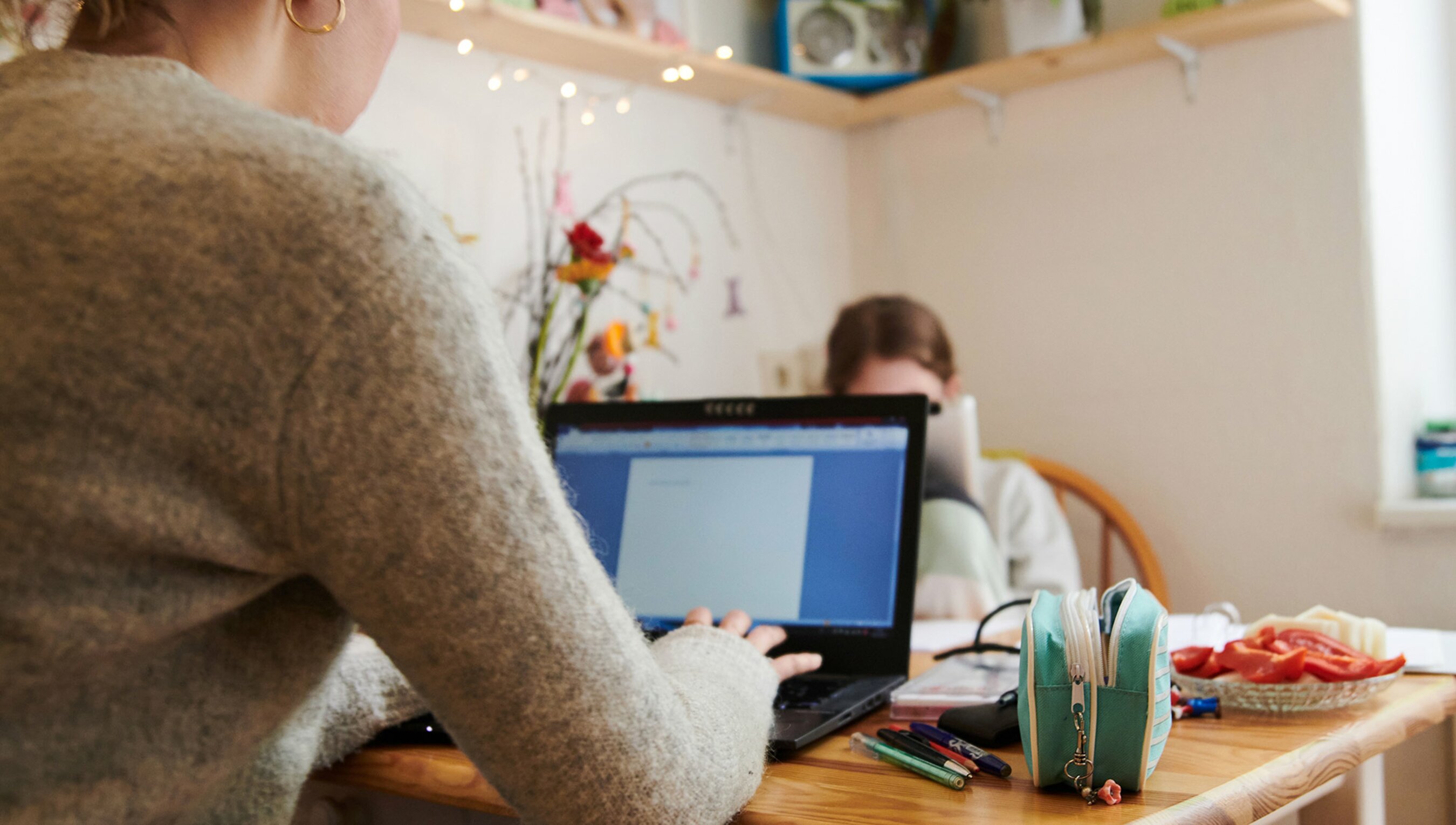 Go on, admit it. You’re multitasking. Here’s how to do it better

is an associate professor in educational foundations and research at the University of North Dakota. Her research focuses on digital reading comprehension and open educational resources. She is the editor of the journal Active Learning in Higher Education. She lives in East Grand Forks, Minnesota.

Be honest, what are you doing right now? Yes, you are reading this article, but what else are you doing? If you’re like the majority of people who read ebooks, you are probably multitasking – or attempting to. Multitasking, in which people try to do multiple tasks or engage in several information streams simultaneously, is a common experience. In our digital age, endless notifications and a fear of missing out prompt us to check social media feeds, but even in previous eras, students would do homework with the television on or read newspapers during class.

Why do we multitask so much? A key motivation appears to be sensation-seeking. According to the ‘optimal arousal theory of motivation’ put forward in 1908 by the psychologists Robert Yerkes and John Dillingham Dodson, people seek an optimal level of stimulation – too little is boring, and too much is overwhelming. When our level of stimulation is too low, we seek sensation through novel tasks or information. Multitasking likely serves this purpose when our primary task is not sufficiently stimulating – we become bored with what we are doing and use multitasking to alleviate the boredom.

What’s more, when we multitask by choice, it makes us feel good. One study found that college students felt happier when they could voluntarily engage in additional tasks than when they were doing only one activity. It’s likely their pleasant feelings came about because of the way multitasking alleviates boredom.

There is also the fact that people can think they are being more efficient when they do more than one task at a time, such as checking email during a work meeting or completing assignments for one course while listening to a lecture for another course. Relatedly, the demands of work and home might require us to multitask – or try to. When my children were small, I worked on my laptop while feeding them. Now that my children are in school, I keep my notifications on while I work, in case my kids need to contact me.

Those are some of the reasons why so many of us multitask, but what are the consequences? Despite perceptions that multitasking is efficient, studies generally show that doing one task at a time is more efficient (based on the time and accuracy) than doing two tasks at the same time. That’s because the human brain is limited in terms of how much information it can process at a given time. This is particularly true when the two tasks are similar in nature – such as reading an article and text messaging – because greater strain is placed on the same specific mental resource. However, even if the tasks use different resources, such as driving and having a conversation, it can still lead to poorer task performance – the greater demand on your overall cognitive resources means you will probably drive less well and have a less engaging conversation if you do both at the same time.

When individuals could read at their own pace, multitasking didn’t affect their comprehension, although they did read more slowly

These various findings may seem to coalesce on the idea that multitasking is bad and should be avoided at all costs. But actually I believe that people cannot avoid multitasking, nor should they necessarily try to. Because our cognitive resources are limited, we can focus our attention on a single task only for a finite amount of time. Putting your phone in focus or airplane mode may seem like good advice, but often that simply isn’t practical due to the need to be available to others. Not to mention that being told multitasking interferes with their learning does not seem to prevent students from multitasking. So, rather than preaching that multitasking ought to be avoided, I propose a more realistic approach that aims at creating the optimal conditions for learning, given the human need for arousal and our limited cognitive resources.

One obvious factor in this respect is whether it is advantageous to read on paper rather on digital devices. My research focuses on digital reading, and in 2019 my meta-analysis (an aggregate of many studies on a topic) was published, comparing reading from paper with reading on a screen. I found that reading comprehension is more efficient from paper than on screens – that is, people understand what they read better when it’s from a book or a magazine than when reading from a computer, tablet or smartphone in about the same amount of time. This could be because paper gives a contextual clue that the text is important whereas screens are associated with fun, easy tasks, or it might be because people generally prefer to read on paper.

Given the widespread belief that multitasking skills have improved as people have grown accustomed to multiple streams of information in the digital age, I also examined whether year of publication was a relevant factor in the results. However, I found the negative effect of multitasking was similar across the two decades the studies were published in, so human beings do not seem to be getting better at multitasking with time. This is likely because our cognitive resources remain limited, even if we expect them to do more.

Taking notes as you read will help keep your focus on the content of the text because you’re more actively involved, and distraction is more difficult

These preliminary findings point to ways that you could try to optimise your multitasking habits. One method could be to read while also engaging in a physical activity that does not require conscious effort, such as while riding a stationary bike (please do not attempt to ride a bike outdoors while reading!) Physical activity involves a different form of memory and is less likely to pull cognitive resources away from reading.

Rather than using multitasking to regulate your arousal levels, which can be difficult, try planning breaks and allowing a fun diversion after completing a certain amount of your primary task. The popular ‘pomodoro technique’ for time management – based on a tomato-shaped kitchen timer that’s set for 25 minutes of work, followed by a short break – uses this approach. While I have been working on this article, I’ve allowed myself periodic breaks to check social media and text memes to friends – I also use this as a way to reward myself for completing tasks.

Finally, you can make reading more stimulating by incorporating relevant secondary tasks, which could help you avoid multitasking and mind wandering. Relevant secondary tasks are tasks that are not themselves reading, but can assist with reading comprehension, such as answering questions about the text as you read it (engaging textbooks will often feature quizzes dotted through the text), watching videos embedded in digital texts, and taking notes.

The affordances of digital texts can be particularly helpful for this. Digital texts can have embedded quizzes with immediate feedback that isn’t as feasible with paper texts. In addition, digital texts can have video links to relevant content to illustrate or elaborate on the knowledge in the text. Meanwhile, taking notes as you read will help keep your focus on the content of the text because you’re more actively involved, and distraction is more difficult. In a study of learning from prerecorded video lectures, taking notes during the lecture improved understanding of the lecture because of a reduction in mind wandering.

Multitasking is not a new phenomenon and it’s unrealistic to think it can be made to disappear. It’s part of human nature. I’ve described some areas that can help readers focus more attention towards the text but, the truth is, it is currently not well known how to effectively design texts to decrease mind wandering. In my future studies, I plan to examine methods to make texts more engaging and interactive to decrease mind wandering and harmful multitasking. I’m hopeful these findings, coupled with the knowledge base of other studies, will guide more effective strategies for improving people’s focus and reading comprehension.