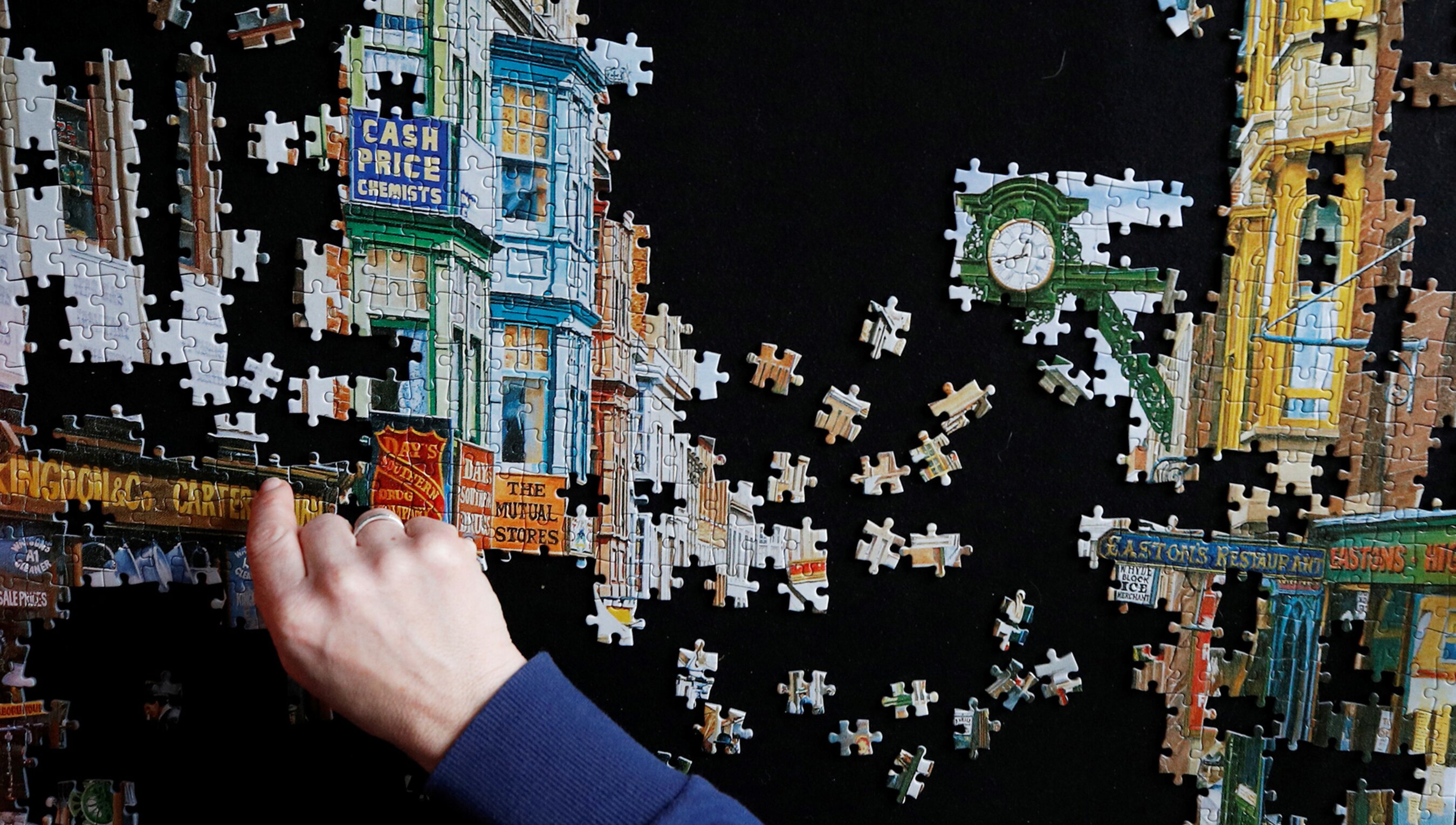 If smiles are so easy to fake, why do we trust them?