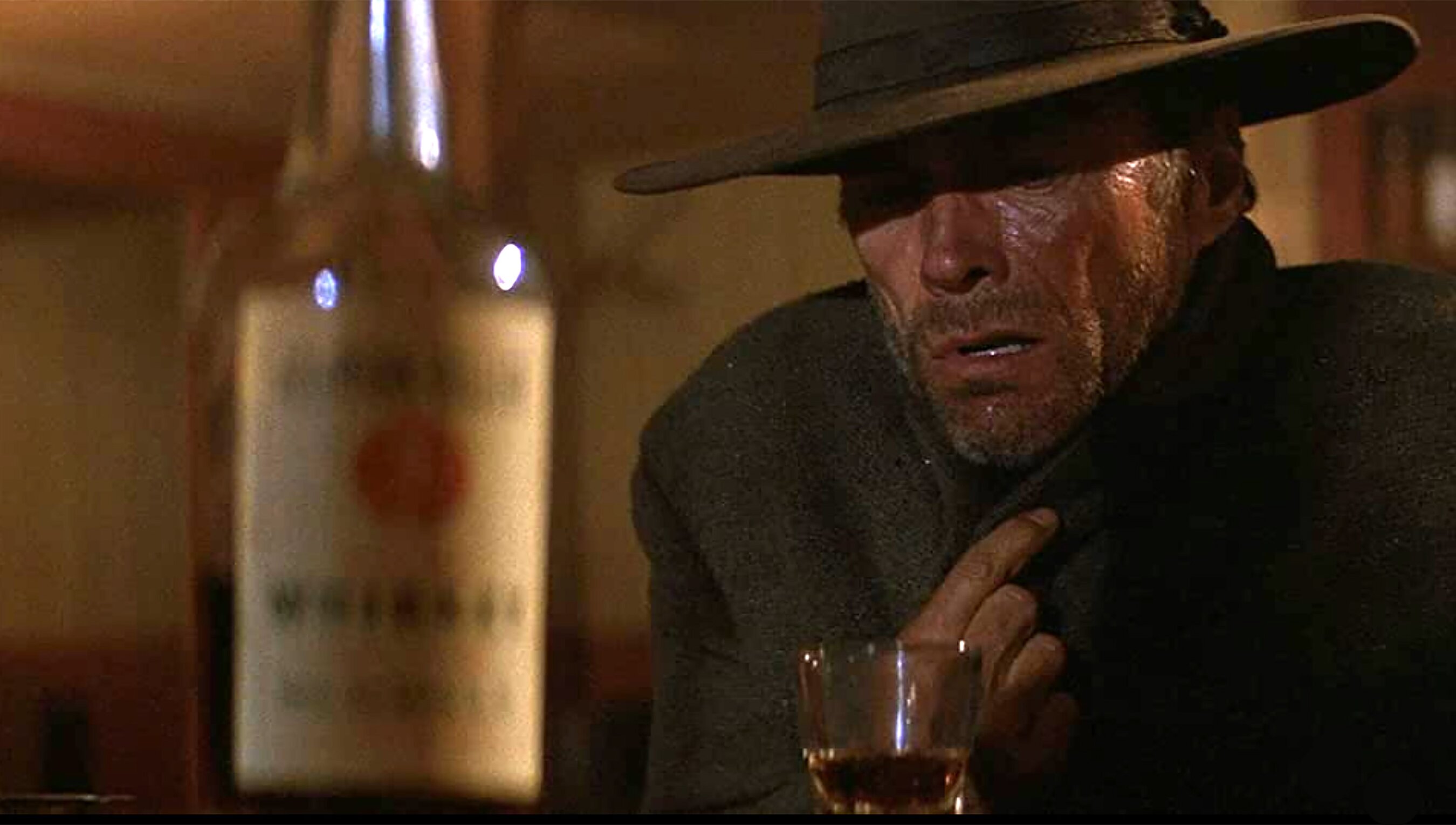 What do you really want when you want to get your revenge?

is a psychoanalyst in private practice and a Fellow of the British Psychoanalytical Society. Her research focuses on the application of psychoanalytic thought to a range of social and political issues. Her most recent book is Radical Revenge: Shame, Blame and the Urge for Retaliation (2021).

At its simplest, revenge consists of A retaliating in some way against B for having harmed A. But why would A want to do this? It seems in many ways irrational, given that revenge cannot undo the harms that have been done. Not only that, but revenge rarely yields more than a fleeting sense of relief and satisfaction. Yet despite this, most of us are familiar with the urge for revenge, and many of us can, at times, act on that urge. What is it about the desire for revenge that makes it so difficult to give up?

Writers such as the American psychologist Michael McCullough have attributed the ubiquity of revenge to its evolutionarily significant deterrent function. The idea here is that, long ago, primitive man came to realise that, if he hit back at his aggressor hard enough, the aggressor would refrain from any future attacks for fear of further payback. According to this view, revenge was an adaptive response to the perils of the state of nature, and it evolved over time to become a universal human trait.

Although the deterrence argument is in many ways convincing, experience shows that acts of revenge often provoke rather than deter further harms. When the then US president Barack Obama took revenge against Donald Trump for his spreading of racist ‘birther’ theories by mocking him at the White House Correspondents’ Association dinner in 2011, he probably didn’t anticipate Trump’s counter-revenge five years later. Some observers such as David Corn have argued that the desire for counter-revenge was a key factor in Trump’s decision to run for president in 2016. Once elected, Trump went to vast lengths to avenge himself, by rolling back many of Obama’s key pieces of legislation, and publicly referring to Obama as one of the worst presidents in the history of the United States.

This sort of tit-for-tat cycle occurs in everyday life, too (think for example of the ratcheting up of car hooting and aggressive driving that often precede more destructive acts of road rage), as well as in politics and warfare. The frequent attacks and counterattacks between Israeli settlers and Palestinian inhabitants of the West Bank fundamentally concern the questions of human rights and land ownership, but in a more immediate sense they are acts of revenge and counter-revenge for the killing of local people.

If revenge can’t be explained by its purported self-preservative function, how else can we account for its pervasiveness? In his book Honor and Revenge (2013), the philosopher Whitley Kaufman has argued cogently that revenge is ubiquitous because of its inextricable link with the defence of one’s honour. For Kaufman, revenge is not motivated by possible future benefits such as deterrence; rather, it is an act that, in and of itself, restores a person’s honour. According to this view, it is the recovery of one’s honour that makes revenge so compelling and so gratifying, whether it is carried out through spontaneous acts of payback or by more carefully calculated acts of vengeance.

Although Kaufman’s honour argument is a strong one, it does not account for the fact that the urge for revenge in fact develops much earlier in life than notions of honour, which are socially constructed. Unlike honour, the urge for revenge precedes socialisation and emerges in the very early stages of life, albeit in a very primitive form. Anyone who has watched a young baby engage in back-and-forth physical repartee with its mother or carer – sometimes more playfully, sometimes rather more crossly – will have seen a simple form of tit-for-tat going on between mother and baby. The paediatrician and psychoanalyst Donald Winnicott found in his extensive experience with paediatric patients that a crude form of retaliation could be observed in some babies even just a few weeks old.

This is not to suggest that the baby conceives of its own actions in terms of revenge or retaliation. At this early stage, it is an instinctive urge devoid of symbolic meaning for the infant who is as yet unable to think representationally. It is a primitive response to what feels like a threat to the physical self. But as the baby develops into a child and then an adult, the self acquires a multiplicity of physical, emotional and psychological features; threats to the self correspondingly become far more complex and nuanced. It is in these more mature stages of psychological and social development that a sense of shame and of honour come into play, along with other complex emotions such as vulnerability and fear. These difficult feelings, and the disturbed states of mind that often accompany them, can be hard to bear. In many cases, people try to relieve themselves of the feelings by projecting them on to others, usually the person(s) whom they hold responsible for their grievances. And this is where acts of revenge come in.

Some acts of revenge are relatively harmless. When one child snatches another’s toy, the aggrieved child might respond by knocking over the first child’s tower of bricks. A simple act of revenge, in which the one-time aggressor is now the one suffering shame and anger. When someone cuts into the bus queue, the person behind them might ‘accidentally on purpose’ push into them when stepping onto the bus. When the postman asks if you will take in a parcel for your very annoying neighbour whose noise keeps you up at night, you might politely decline.

These are examples of what might be called ‘ordinary revenge’. One reason for regarding them as ordinary is that the revenge is roughly proportionate to the harm that was caused. Proportionality is a complex concept, however, in that what is regarded as proportionate in one context might be seen as unacceptably harsh (or lenient) in another. A case in point would be so-called honour killings, where in some communities it is considered proportionate to punish a woman for the alleged crime of speaking with a man other than her husband with brutal forms of torture and even death. This is, in many people’s view, a barbaric form of retribution for an act that should not even be considered a harm.

The context-dependent nature of ‘proportionality’ doesn’t mean we should dispense with it when deciding on the difference between ‘ordinary’ and extreme revenge. One way out of the impasse that can result from respecting relativism is to draw on Alison Dundes Renteln’s logic which she elaborates in her discussion on cross-cultural approaches to validating international human rights. This would lead to a position where we can regard a particular act of revenge as unacceptably harsh or extreme, while also recognising that the practice in question is considered ‘proportionate’ in a different cultural context. This enables one to maintain a healthy respect for relativism, without losing the capacity for judging the qualities of a specific act of revenge.

Along with proportionality, there is a further criterion that ordinary revenge must meet. It has to be targeted at the person or people who have actually caused the perceived harm. This might seem obvious; yet many acts of revenge are in fact aimed at people who are innocent of having caused any harm at all. This would be a case of ‘radical’, rather than ordinary revenge.

The urge for revenge is part of the human condition. The wish to project difficult feelings is something we’re all familiar with, even though we are not always conscious of it. What matters most is not whether we feel the urge for revenge, but rather what we do with that urge. We might be able to content ourselves with a revenge fantasy, or by displacing our feelings on to an inanimate object (as, for instance, when children pull off their dolls’ heads while imagining that, at some level, they are decapitating someone). Or we might settle for something quite ordinary and relatively harmless. It is only in desperation, and often through delusional thinking, that some of us might turn to more destructive acts of radical revenge. 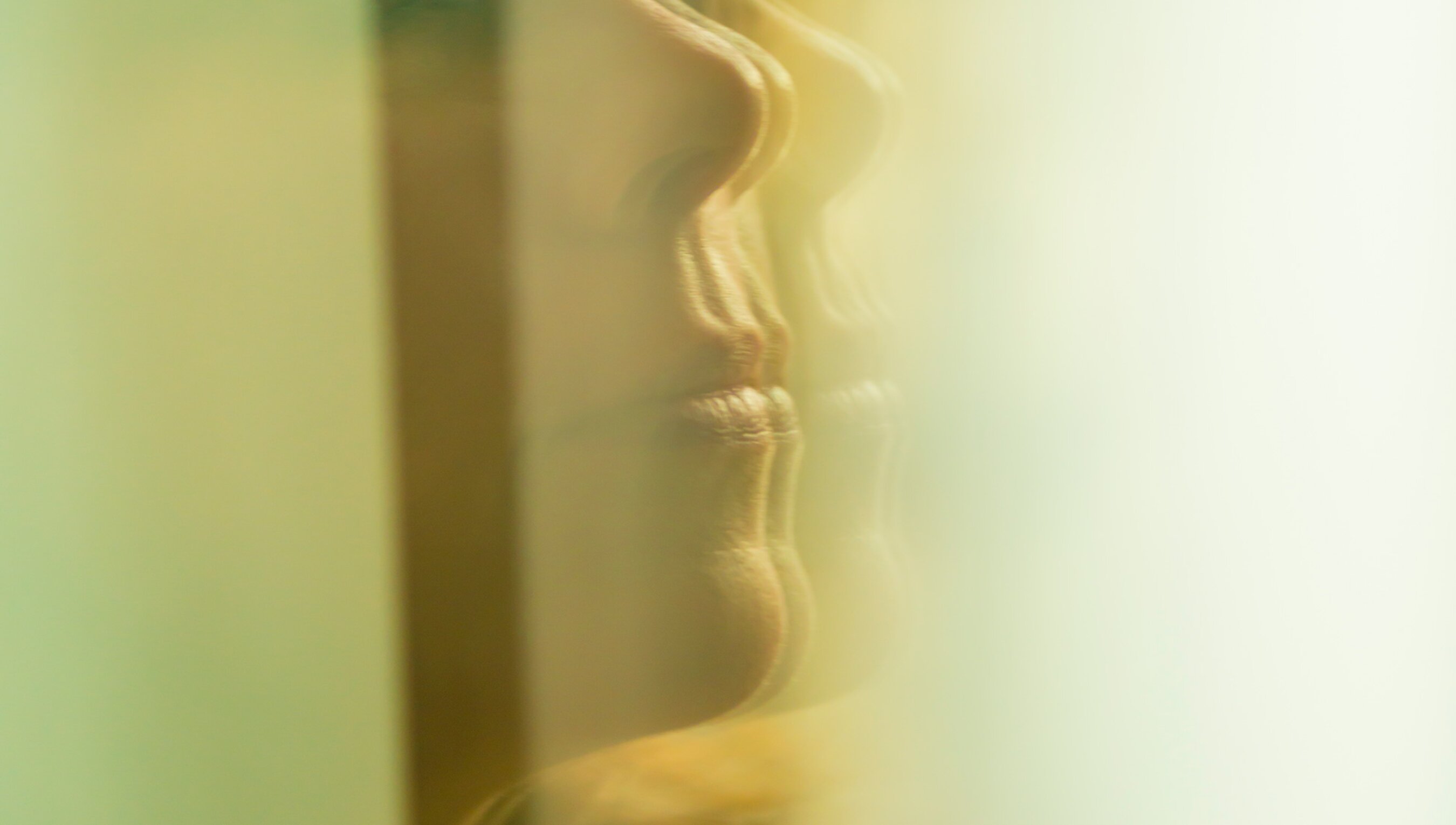