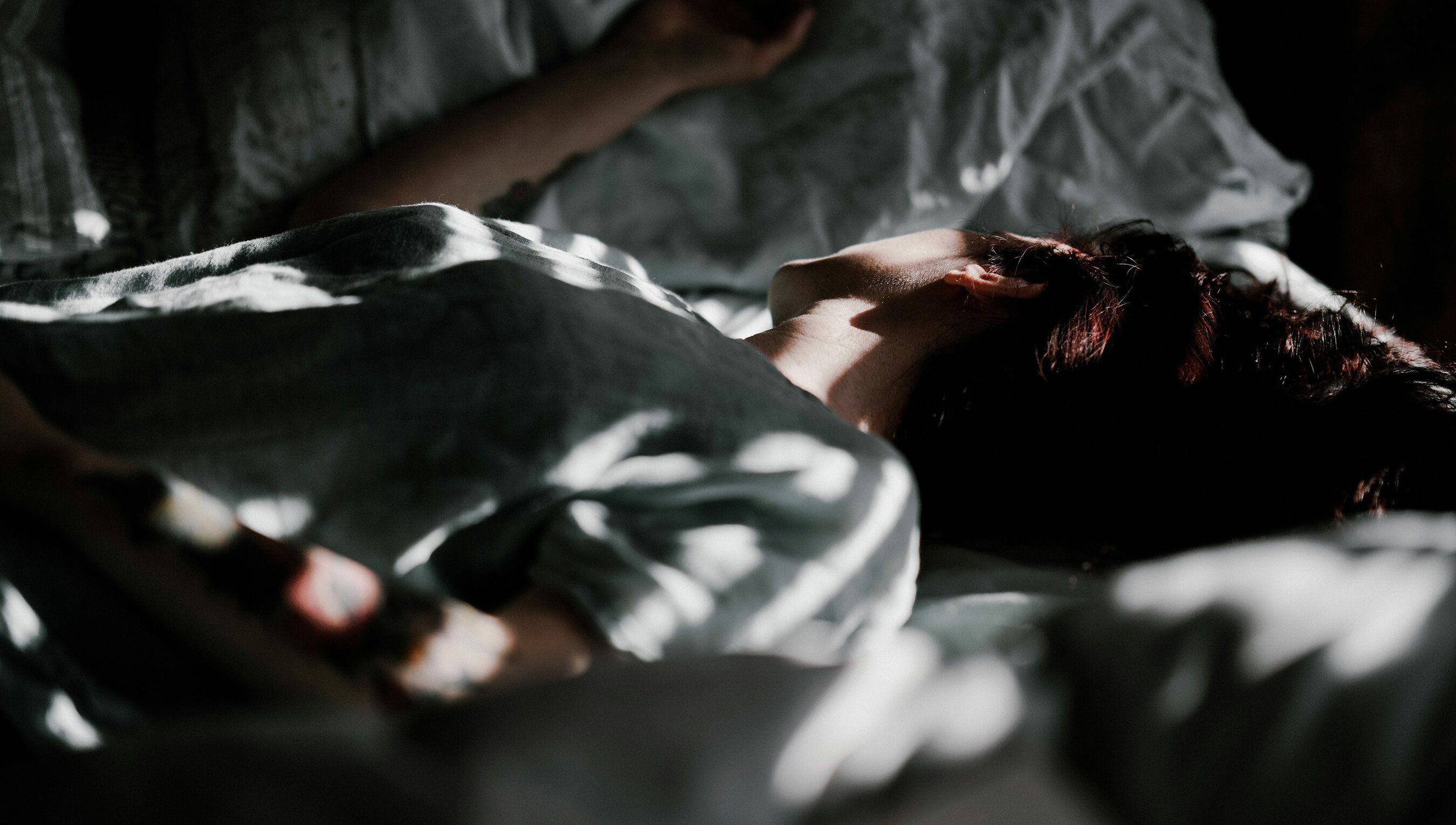 is a guest lecturer in psychology at the University of Strathclyde and a research analyst within the Scottish Violence Reduction Unit. She lives in Glasgow.

is an honorary research associate in the Division of Psychology and Mental Health at the University of Manchester in the UK.

Many university students sleep badly. They struggle to fall asleep, don’t sleep for long enough, and go to bed and wake up at different times each day. As a result, they often report feeling tired. This is concerning because, at all ages, poor sleep is linked to a host of mental health difficulties, including increased self-harm, suicidal thoughts and suicide attempts. To understand what contributes to this distress and suffering in students, we need to look at the distinctive world of university sleep.

Sleep disturbances occur in students because of a ‘perfect storm’ of biological and external factors. Around this age, people are biologically programmed to prefer later bed and rise times because of a nightly delay in the release of melatonin, the sleep-promoting hormone. These night-owl tendencies mean that young adults often don’t feel sleepy until much later in the day, so they delay going to bed.

This biological shift is then exacerbated by academic and social pressures. At university, sleep is often sacrificed in the face of heavy academic workloads and competing deadlines. Sometimes students forgo sleep altogether, and pull ‘all-nighters’ in an effort to complete assignments or study for exams – often heading straight to the lecture hall or exam room in the morning.

This happens in parallel with an active night-time social life. Student parties often begin late at night and continue until the early hours of the morning: in many university cities, student bars and clubs are open until the early hours. On top of this, social media and living with housemates mean that students can interact with their peers 24 hours a day. These biological and social pressures combine to create a sleep-poor, nocturnal way of life for many students.

There is a clear association between sleep problems and self-harm risk. In fact, there is now evidence that difficulties with sleep can precede self-harmful thoughts and behaviours. In other words, disrupted sleep might have a causal role in the onset of these problems.

Research has begun to examine why this might be. For example, studies have investigated why insomnia (difficulties falling or staying sleep, and disrupted daytime functioning) is related to an increased risk of thinking about and engaging in self-harm. The researchers found that a phenomenon called ‘thwarted belongingness’ partly accounted for the relationship. This is the sense of loneliness and social isolation reported by some students – a lack of meaningful, reciprocal relationships. Students who had insomnia were more likely to report this sense of thwarted belongingness, possibly because their sleep problems and fatigue affects interactions with friends and classmates. This loneliness then increased the likelihood that they would think about harming themselves.

Negative emotions, and difficulties managing them, also play a role. When we sleep at night, our brains process and regulate the emotions we felt when we were awake. This means that good sleep plays a critical role in managing how we feel throughout the day. When our sleep is disrupted, our brains are not able to effectively engage in this process. Some students who are prone to experiencing traumatic nightmares, for example, might try to avoid sleeping in order not to experience these distressing and frightening dreams. For others, insomnia or nightmares will cause them to wake up during the night. Either way, the brain is interrupted while it undertakes the crucial task of regulating and making sense of emotions.

This makes it harder to manage mood during waking hours. By not getting enough sleep, students might wake up (and spend the day) feeling down, irritable or anxious, and struggle to control those emotions. This could lead to self-harm: individuals who harm themselves often do so because they feel that it helps to reduce their psychological distress. Therefore, sleep difficulties might lead to self-harm because poor sleep affects emotion regulation, which in turn can make people more prone to self-harming or attempting suicide as a response.

The pathways between sleep, self-harm and suicide are complex and far from established. Loneliness and emotion-regulation problems are two relevant possibilities, but it is likely that many other factors are at play. For example, recent research has also shown that suicides are more likely to take place after midnight, in part because there are fewer people around to intervene or offer support. This means that, alongside the other factors, sleepless students might be more likely to harm themselves because they are awake and distressed at a time when fewer people are around to stop them.

While researchers untangle the precise pathways, universities should target sleep problems to reduce the risk of self-harm and suicide in students. First, health practitioners could ask students about their sleep as part of a standard assessment. This would help universities identify students who are struggling and in need of further support. Counselling services could then offer students specific help with their sleep. For example, cognitive behavioural therapy (CBT) is effective in improving sleep and mental health in student populations. To increase access to this, some universities already encourage students to try CBT online or via apps for sleep difficulties. Given that being awake at night can increase feelings of loneliness (and heighten risks of self-harm and suicide), there should also be access to 24-hour counselling, crisis lines or social support on campus. Finally, all students – not just the ones who are struggling – could be provided with information about encouraging and restoring healthy sleep, and how sleep affects mental health. For example, this information could be shared during welcome fairs or introductory workshops, which is already happening in some universities.

Central to this is advice about improving students’ ‘sleep hygiene’ – habits that support a good night’s sleep. For example, students should ideally maintain a consistent sleep-wake cycle by going to bed and rising at roughly the same time each day. By establishing this routine, their bodies will come to predict this schedule, making it easier for them to fall asleep. It is also important that students prepare their room for sleep, ensuring that it is a dark, cool, comfortable and calm environment. While it is tempting to work (or chat online) late into the night, students should make a conscious effort to begin to wind down an hour before bed. Creating a night-time routine and avoiding the use of devices should help with this process and prepare the body for sleep. Caffeine, nicotine and alcohol should also be limited close to bedtime. Of course, some of this advice is at odds with the culture of university life – the late-night socialising, the noisy housemates, the academic demands. This might mean that, while education and sleep-hygiene advice could improve student sleep to some extent, changes might also need to happen at a university-wide or cultural level.

These efforts are badly needed. Student suicides are devastating for family and friends, and they have a profound impact on the wider university community of staff and students. Given the scale of this public health problem – suicide is a leading cause of death in young people worldwide – there is a pressing need to identify which students might be more vulnerable and how to effectively support them. We need to better understand the complex pathways that drive students to harm themselves or take their own lives, so that we can deliver evidence-based interventions to this group. Sleep difficulties are an obvious target: students often have poor sleep, and this can be improved with sleep hygiene strategies and CBT. By addressing students’ night-time habits, sleep medicine might prevent self-harm and ultimately save lives.

In the US, the National Suicide Prevention Lifeline is 1-800-273-8255. In the UK and Ireland, Samaritans can be contacted on 116 123 or email jo@samaritans.org or jo@samaritans.ie. In Australia, the crisis support service Lifeline is 13 11 14. Other international helplines can be found at www.befrienders.org. 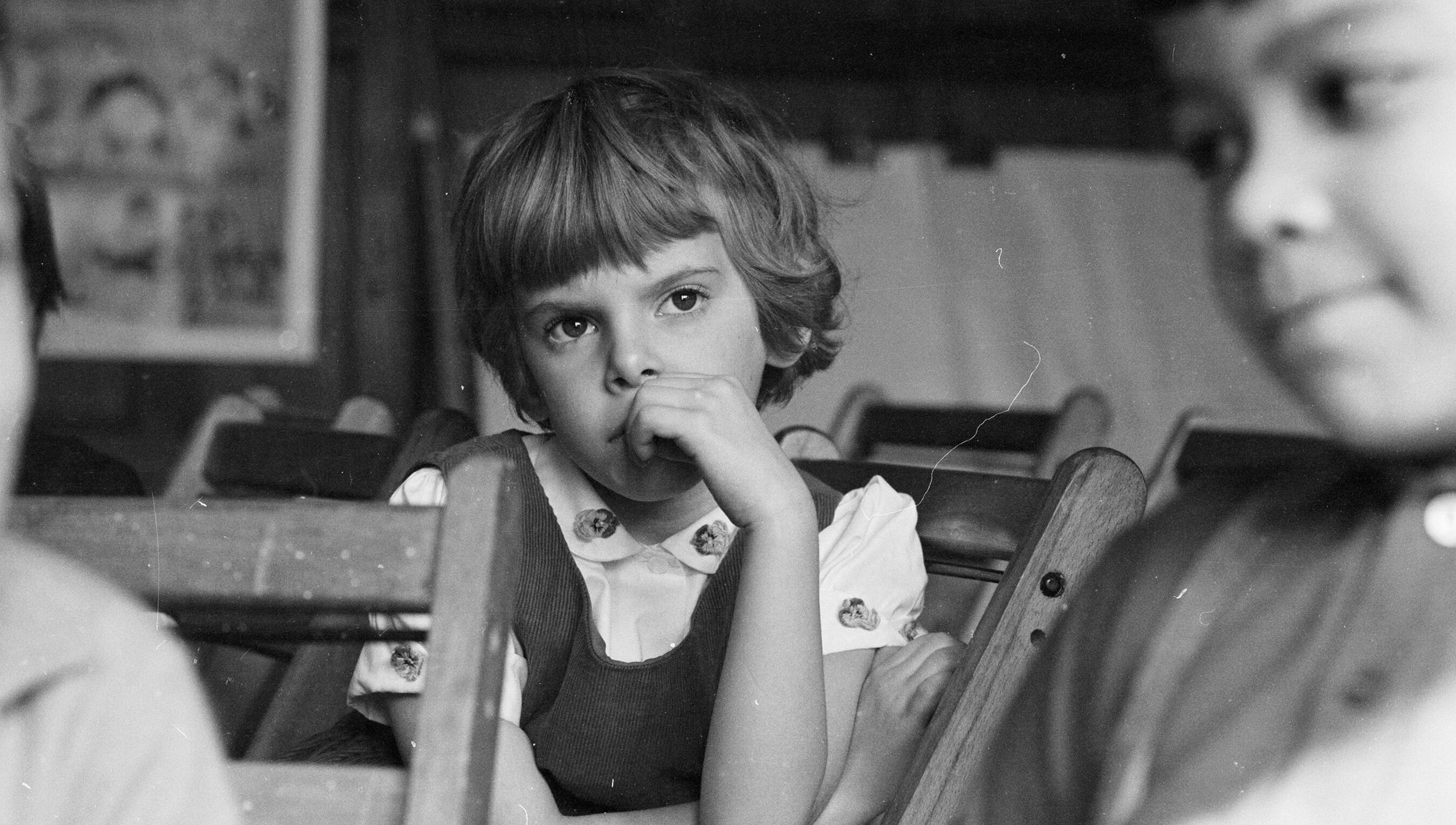 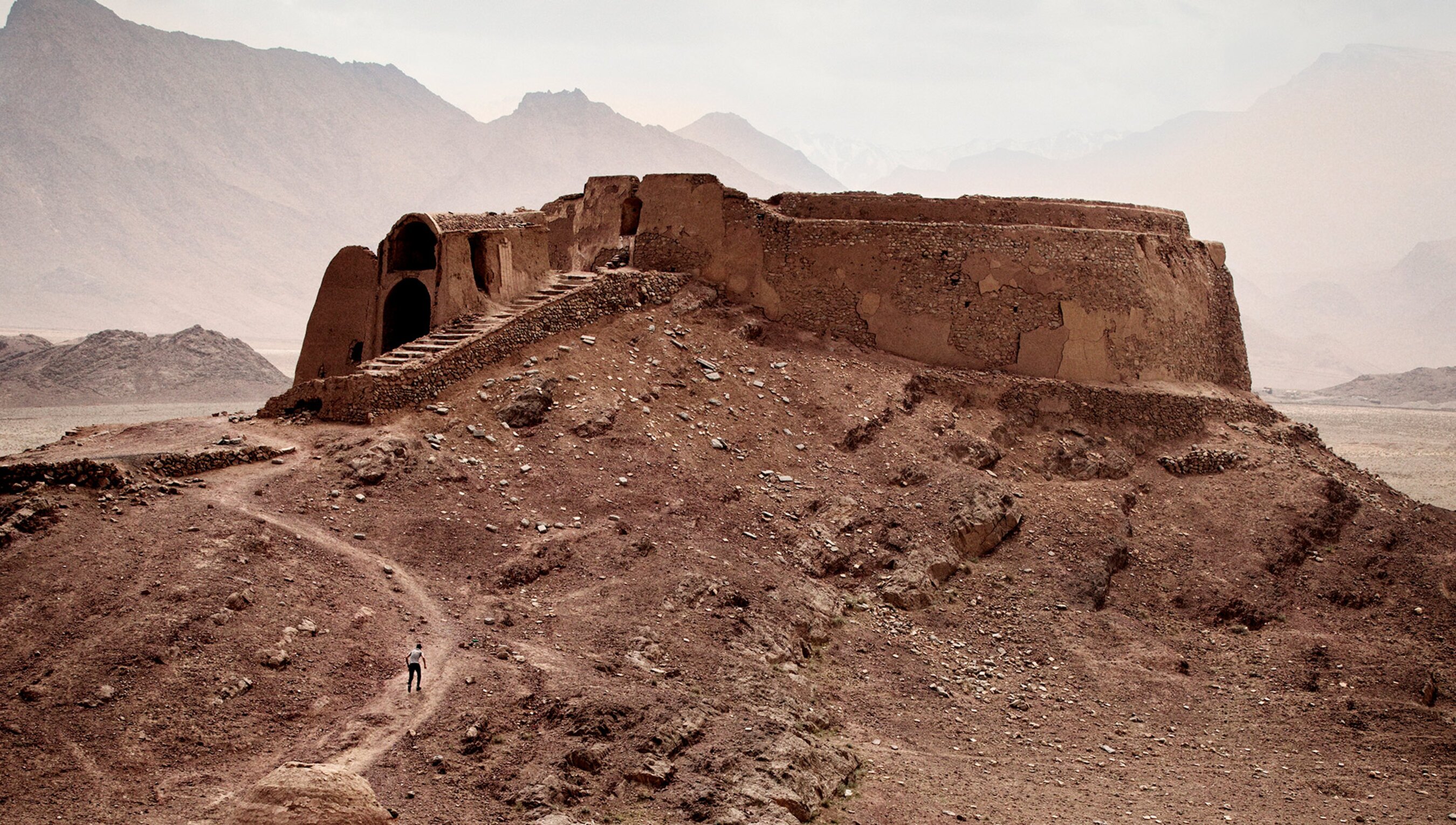