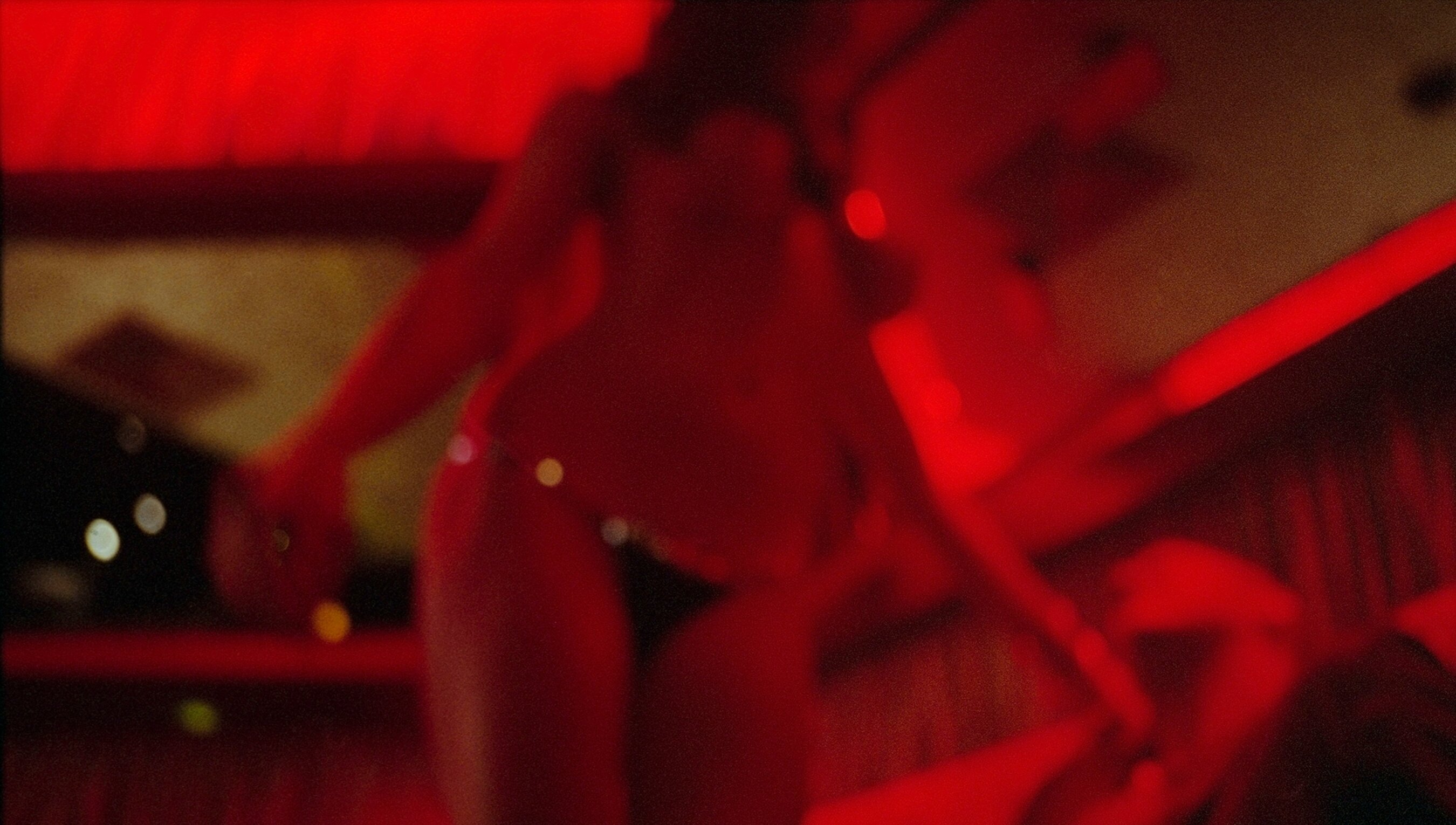 In an unstable economy, I found freedom and security in sex work

is the pseudonym of a freelance writer, sex worker and activist based in England.

I write about sex work. While scrolling through comments on an essay of mine (like looking at a car crash), I came across someone saying that I must be mentally ill. I mean, who isn’t nowadays? She’s not wrong – she’s just wrong to think that my madness was in arguing for the particular benefits of sex work. If she knew how much money I have spent on therapy, she’d die. I sell sex so that I can pay my therapist. The American journalist Melissa Gira Grant said that she became a sex worker so that she could afford to be a writer. I would make that claim too.

I don’t recall a time when I didn’t know I’d be writing. During career guidance at secondary school, when asked what I wanted to be, I answered naturally: ‘I am a writer.’ I was told to be realistic. The adult world had made its intentions clear: being realistic about my career aspirations meant lying about who I wanted to be.

Fresh out of university, I began stripping when I was fired from a precarious job I didn’t want to be doing. I was on a zero-hour contract and my manager discovered that I was looking for other work to make up for the hours I’d lost. Apparently, I should have been showing unconditional loyalty to the company that didn’t care whether I ate. I had £8 in my account and rent was due. My options were limited: I was going to have to sell something to someone.

I was on borrowed time, using borrowed cash and wearing a borrowed dress. I had what we in the trade call a ‘civvie’ interview that afternoon and my first strip-club audition right afterwards.

‘Where do you see yourself in five years’ time?’

‘Hungry and the rent is due,’ was all I could think.

Nevertheless, I played the game. I nodded vacantly, attributed ill-fitting depth to dull examples of corporate minutiae, answered the guy’s stupid personality quiz (ENTJ, on the cusp of ripping your head off) and, most importantly, as I had learned from years of interviewing, disavowed the one reason I was there: my need for money. The interview was impossibly long and scrutinising for a job that could have been fully automated.

Life at the margins brings a certain resilience. When everyone else begins to lose their mind, you were already there

By comparison, the strip club was a breath of fresh air. The managers knew that they were crooks, we knew that we were desperate for money, and no one tried to pretend otherwise. My clothes came off, and so did my awkward disguise. I went into work on days when I decided to, made more money than I’d ever seen, and left the country. I’m not here to sugar-coat sex work; it has its burdens that I wouldn’t wish on anyone, but here’s the fact that doesn’t care about your feelings: it’s a part of the informal market that, no matter the state of the world, offers the following advantages: ease of access, recession-proof work and seemingly endless demand.

Emerging from university, with an education for which I put myself into debt that I’ll likely never repay, I found myself among the ashes of an economy that no longer existed. I have written on the relationship between mass unemployment and sex work. Now that we’re all in a world where millions of jobs have suddenly disappeared and people are wondering what they did it all for, I’m experiencing a solemn gladness that I quit the game years ago. The pandemic has certainly hurt my income and altered the way that I need to work, but the bubonic plague didn’t wipe out whores, and neither will this. You see, a life lived at the margins brings a certain resilience. When everyone else begins to lose their mind, you were already there. Now, watching swathes of middle-class women experiencing real economic uncertainty for the first time, I’m waiting for their revelatory moment: what do you do when there is no work, you have bills to pay and no time to wait, and there’s one job that will give you cash today?

Given the choices I had that day, continuing to work for a low wage and no job security would have driven me crazy. I chose the shortest route to freedom. There is a relationship between mental health and sex work, but it’s more of a cluster than a straight line, bound together by the realities of capitalism. I found myself in mad circumstances, and I crafted an escape route.

In a TV interview with Stacey Clare, a writer and co-founder of the East London Strippers Collective, the journalist and relationship coach Kate Mansfield stumbles through an argument on the legislation of sex work, claiming that we tend to come from abuse and ‘don’t understand sexual boundaries’. (It’s worth pointing out that sex work, by definition, is an establishment of sexual boundaries.) In my several years of activism in the industry, I’ve heard claims about links between mental illness and sex work more times than I can count. Sometimes it’s true, sometimes it isn’t; but it’s almost always used to discredit us and reduce the discussion of sex work to a victim caricature. The tactic has often distorted the conversation, and we become so busy dismantling a straw man that we lose the opportunity to argue on our own terms. Instead, discussions should focus on how working conditions can be improved in order to benefit the mental health of sex workers, as would be the case in other types of work as well.

After all, what kind of work is good for our mental health and what kind is bad? With the internal conflicts of capitalism laid bare, as they are now, I would suggest that bad work demands the impossible from us. It’s work that insists we do it only because we want to, that underpays when we are overqualified, that demands absolute loyalty and gives nothing in return, that demands more time than we have. It’s work that doesn’t permit us to be ourselves, not even a little bit.