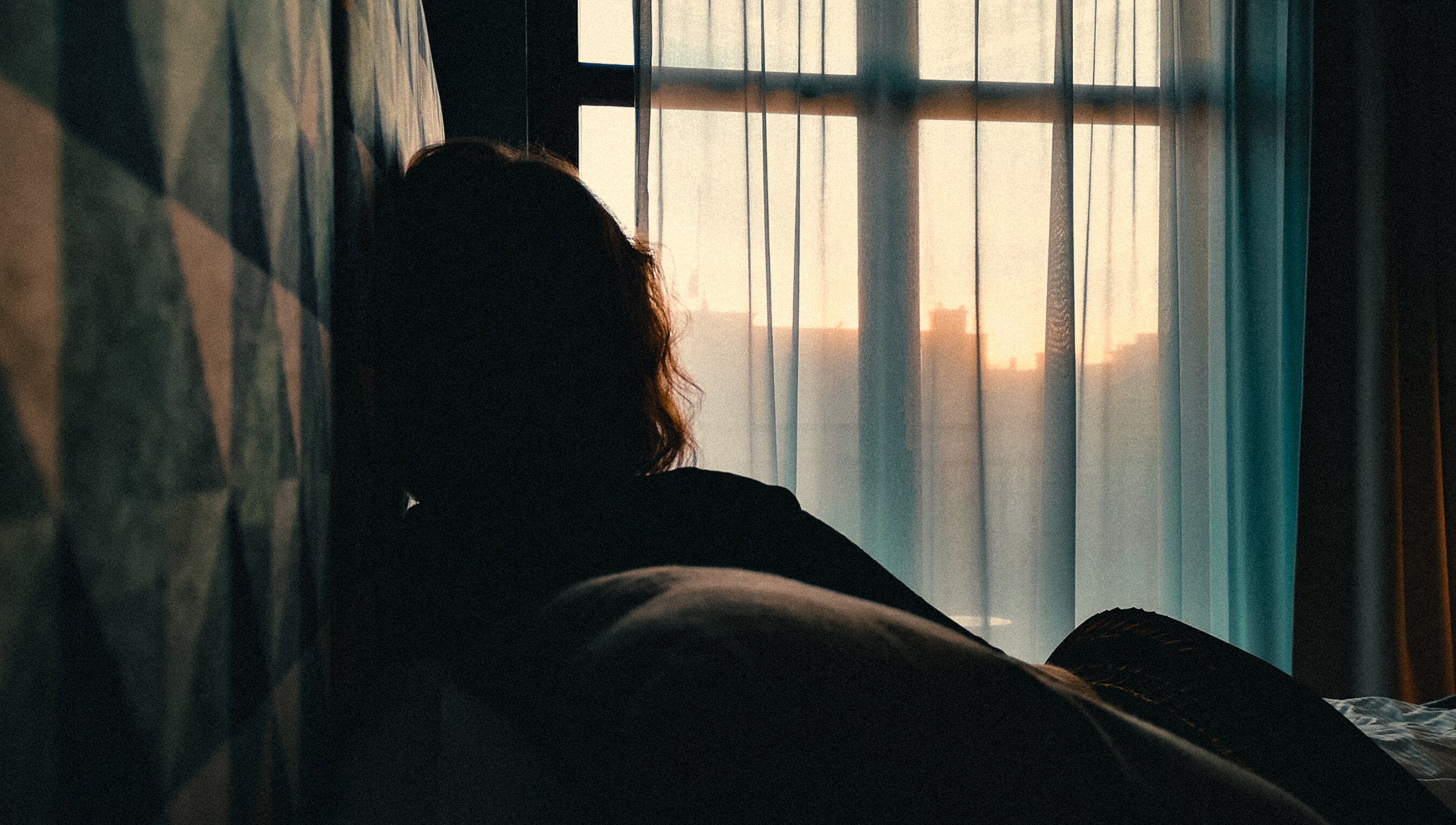 When mental illness bears down, respite centres can uplift

is a freelance writer on mental health. She works as a mental health advocate and runs a mental health discussion group on Facebook called What is Wellness? She is also the author of Memories of Psychosis: Poems on the Mental Distress Experience (2019) and a singer/songwriter with guitar. She lives in New York.

As a person with the mental illness disability of schizoaffective disorder, I am quite familiar with the inpatient mental hospital experience. I have frequently devolved into crisis and found myself in the Emergency Room. This always leads to inpatient hospital stays, where I spend weeks living on isolation units. Hospital life is incredibly restrictive. I can never leave the facility, nor can I keep a cellphone or laptop with a Wi-Fi connection (only one hospital I stayed at permitted this).

Life on a unit is basic. On weekday mornings, I’d get evaluated by my treatment team, who asked me simple questions: ‘How are you feeling?’ ‘Is there anything you want to tell us?’ My medication regimen was determined based on what I said, and also based on my observable behaviours on the unit. The team seemed to know surprisingly little about my inner turmoil – the thoughts that landed me in the place to begin with.

For example, back when I was hospitalised for believing that I was the reincarnation of Ludwig van Beethoven, my treatment team didn’t ask about the German composer, nor enquire about how my thoughts changed as medications kicked in. Although there were group therapy sessions that talked about coping skills overall, I didn’t work with a therapist one-on-one. I never explored my feelings with anyone.

When discharged, I always felt unprepared and fragile. There were just two courses of action: 1) send me back into the world without any follow-up plan, except for seeing my psychiatrist and therapist, business as usual; or 2) send me to a full-time day programme, where I would stay for an indefinite amount of time.

The first option provided more freedom, but it didn’t work out for me. My medications continually stopped working, and my private-practice psychiatrist was unable to manage my medication regimen quickly enough to prevent relapse. I found myself helplessly slipping into crisis, each episode worse than the previous. With repeated hospitalisations, I was forced to terminate jobs, and once had to drop out of an academic programme. This prompted me to go on disability benefit.

The second option actually turned out to be more productive than did deceptive freedom. Being in a day programme provided me with stability and support as I slowly rebuilt my life. Case workers were readily available to talk to, and they connected me to resources and opportunities for people with disabilities who want to return to work.

It was here that I learned about the work of mental health peer specialists. These are mental health professionals who have a lived experience with mental illness. They publicly disclose their status on the job to help others with empathy and support. They also serve as advocates, speaking up for people when they feel unheard and oppressed. I decided to pursue this profession for myself. In 2013, my day programme successfully aided me in applying to attend Howie the Harp Advocacy Center in New York for classes in peer specialist work.

While at Howie, I learned the ins and outs of this work, where we utilise nonclinical recovery-oriented interventions to help people experiencing mental distress. We learned that ‘a diagnosis is not a destiny’, and that mental illness is not a death sentence. We aren’t forever doomed to living a substandard existence. We’re capable of pursuing a fulfilling lifestyle, filled with friendships, interests and passions. And we’re able to establish careers and healthy relationships. Our struggles are not shameful, but rather expertise that we use to uplift others. As peers, we support one another in ways that psychiatrists and clinicians cannot.

As we shared our worldviews, we discovered our commonalities and I felt my burdens lifting

At the end of 2014, I took on my first full-time position at Transitional Services for New York, Inc (TSINY), a mental health agency in the borough of Queens. When I started, I teetered on the edge of relapse due to numerous stressors. At my psychiatric clinic, I was assigned a new psychiatrist whose frenetic personality made me feel unstable. I also started working with a new therapist who was interrogative and triggering. And then I fell prey to a ‘psychic’, a conwoman who extorted thousands of dollars from me by promising to get rid of demons that haunted me. She specifically used my mental illness against me to take advantage of my good nature.

I bore this stress in silence for months, but then started to crack. I told my friends about the psychic lady and how I feared I was possessed by demons, and they reassured me this wasn’t the case. So I stopped seeing her. I also extricated myself from the toxic therapist, but now felt shaken and overwhelmed. My kindly coworker noticed this while I was at work, and pulled me aside.

‘I just have a lot of stuff going on right now…’ I became teary.

‘Look, I think you need to take a rest. You should go to the respite centre, they can help you.’

‘I can’t go there! That’s for clients. And anyway, I have to work at the office. They need me.’

‘What’s worse? Taking a week off, or getting sick and losing your job?’

Within two days, I found myself at Miele’s Respite, TSINY’s crisis respite centre. Located on the campus of Creedmoor State Psychiatric Center, respite here serves as an alternative to inpatient psychiatric hospitalisation. If a person finds herself slipping into relapse, she can voluntarily sign into respite as a way to avoid the ER. Unlike a hospital, respite has no medical personnel on the premises. Instead, it is fully staffed by peer specialists.

I felt incredibly fragile, but was comforted upon arriving. Greeted by friendly low-key peers for a short intake, I was then given a brief tour. I saw the main lounge area with comfortable couches and a TV, and the industrial kitchen where I was free to bring my own food for cooking. Then they showed me vacant rooms, and I was allowed to choose the one most to my liking. I chose #5, a small room with bright lighting and a bed with a blue-and-red striped comforter. All the rooms at respite were singles.

For the first couple of days, I stayed in my room and relaxed with my laptop, which had a Wi-Fi connection. I listened to a lot of Blondie. After collecting myself, I wanted to discuss my problems to get the stress off my chest, so I talked to a nice peer named Marcus. He had a certain wisdom about him that resonated with me, definitely influenced by his Christian faith. As we shared our worldviews, we discovered our commonalities and I felt my burdens lifting.

Peer specialists at respite receive different types of training. They learn about motivational interviewing, a strengths-based approach that helps people work through ambivalence. They also learn about intentional peer support, a way of engagement that encourages mutuality and sharing in the way that I experienced with Marcus. These were modalities I also learned about while at Howie the Harp.

I no longer felt on the brink of crisis, and had successfully avoided the hospital

New York City currently has as many as eight crisis respite centres in the five boroughs. They were started by an innovation grant (frequently called the Parachute grant) that New York City had applied for with Medicare and Medicaid services. The idea was to institute an alternative to using 911 and ER services for psychiatric crises. Innovative respite services were developed based on evidence-based treatment practices. Respite has proven to be very successful, helping people avoid the ER and hospitals. People remain in control of their mental health, and instead are able to find supports in the community.

Miele’s Respite is funded partially by a contract with the New York City Department of Health and Mental Hygiene. Grants also cover the operational costs of the programme. TSINY also has partnerships with Jamaica Hospital, Elmhurst Hospital Center and Queens Hospital Center. Respite is free-of-charge to utilise, and the eventual plan is to have respites become part of New York State’s Medicaid programme.

After being in respite for a few days, I approached the peer specialists and told them I needed help in finding new psychiatric providers. I felt so overwhelmed and didn’t know where to turn, so they offered help. They told me about a psychiatrist who had a good word-of-mouth reputation, and I switched over to her immediately. She was a superb psychiatrist indeed, and I continue working with her today.

During my stay at respite, I took the liberty of leaving the facility to spend time with my mother. I was able to get fresh clothes, and we went grocery shopping. I bought food to my liking, which I kept in the respite’s refrigerator. After my first week, I stayed on at respite while returning to work. It was so helpful to receive peer support while transitioning back into my job. (At the time, respite stays could be for up to 14 days. Policy has since changed, and people can stay only for up to seven days now. One can apply for an extension, but this isn’t often granted.)

As I neared the end of my stay at respite, I felt stronger and refreshed. I no longer felt on the brink of crisis, and had successfully avoided the hospital. Instead of having my life disrupted, I continued on. If not for respite, crisis would have replayed as in the past. I would have lost my job, and ended up back in a day-treatment programme for another year. Repeated hospitalisations would have also made me eligible for long-term institutionalisation, and I could have ended up living as an inpatient in Building 40 at the Creedmoor.

I have utilised respite on subsequent occasions since. This is likely due to my taking on more work-related responsibilities. In the fall of 2017, I started attending graduate school in social work while also working full-time. After a year, the stress of my internship wore me down and I was having panic attacks. I went to respite to rest, and again had several conversations with Marcus. He helped me develop a game plan where I could organise my thoughts and circumstances, so that I could feel stable. After seven days, I got back on board with my obligations and persevered. At the end of 2019, I finished my MSW degree. Again, respite made this possible.

My only regret is that respite care wasn’t available in my community in past years. If I had been able to utilise it earlier in my mental illness ‘career’, I would have avoided utter crises, each one rendering me worse off than before, and my mental illness likely wouldn’t be as bad as it is today. So I believe that every community should have crisis respite centres. Respite care should be known as a mainstream mental health resource and intervention, and preferable to ER services. And if respite care becomes more widespread, there will be more job opportunities for peer specialists.

I believe that respite centres are places of hope. The peer specialists on staff are open and affirming, and they support people reaching for recovery beyond their present uncomfortable circumstances. They have the power to inspire people, instilling the idea that mental illness is manageable. 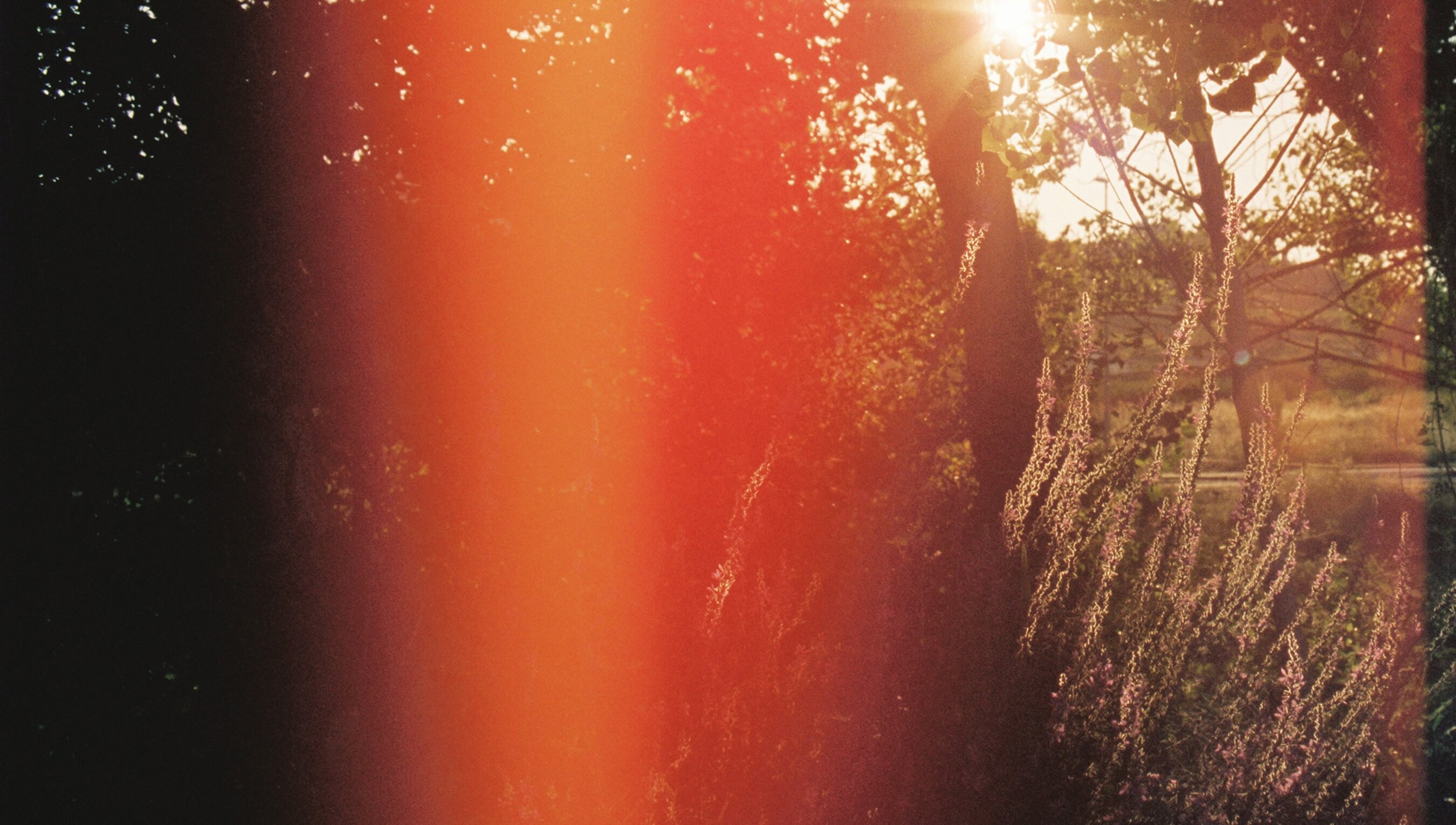